Super Eagles defender Kingsley Ehizibue was quite impressive as he put up a 64 minute spirited performance in his side FC Cologne’s 1-2 home loss to Union Berlin.

The defender contributed a number of dangerous crosses in the first half but his decent performance couldn’t earn his team a point as they suffered their third loss in five games. 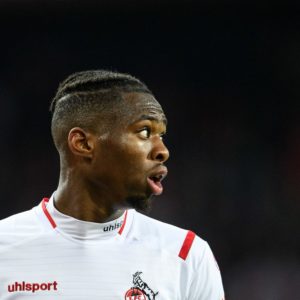 Former U-20 forward Taiwo Awoniyi was also on for Mainz but suffered an unfortunate head clash with Nigerian-born Felix Uduokhai in the second half as they lost 0-1 at home.

The clash of heads that resulted in Liverpool’s Awoniyi being taken to hospital.

Reports claim he’s awake and talking but we’ll keep you posted once we know more.pic.twitter.com/vkkhFAo8Le

Awoniyi has put a series of decent performances in the past few weeks which has earned him a place in Mainz’s starting eleven in recent weeks.

However it was a bad day in the office for Jamilu Collins’ Paderborn as they suffered a heavy 1-5 defeat at home to Werder Bremen as his side as his side sits rock bottom of the Bundesliga. 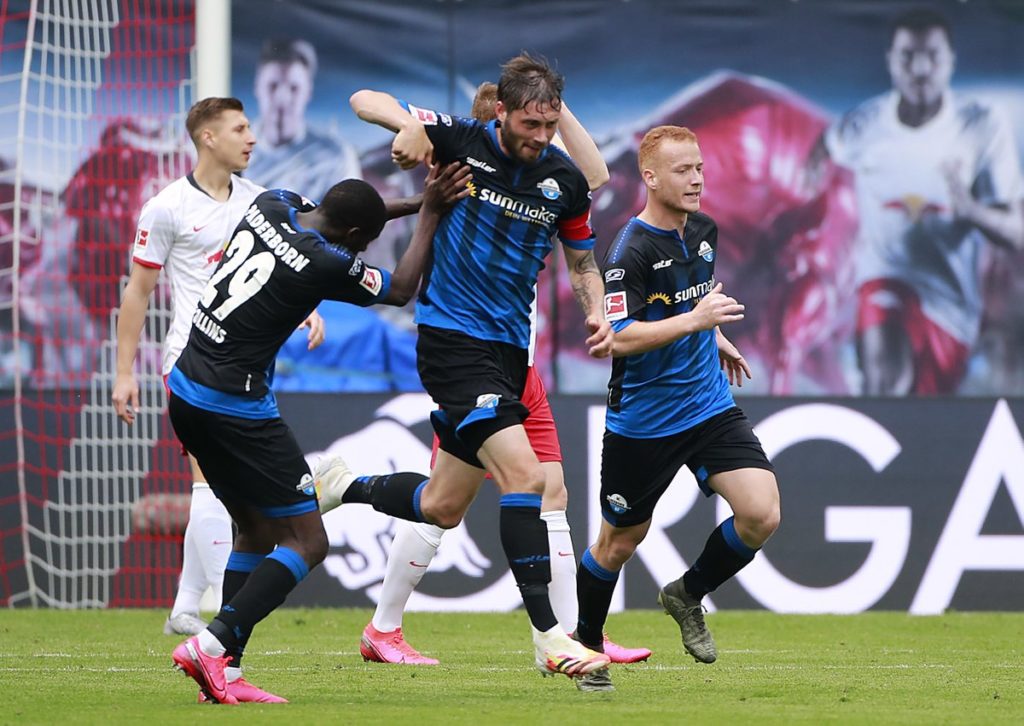 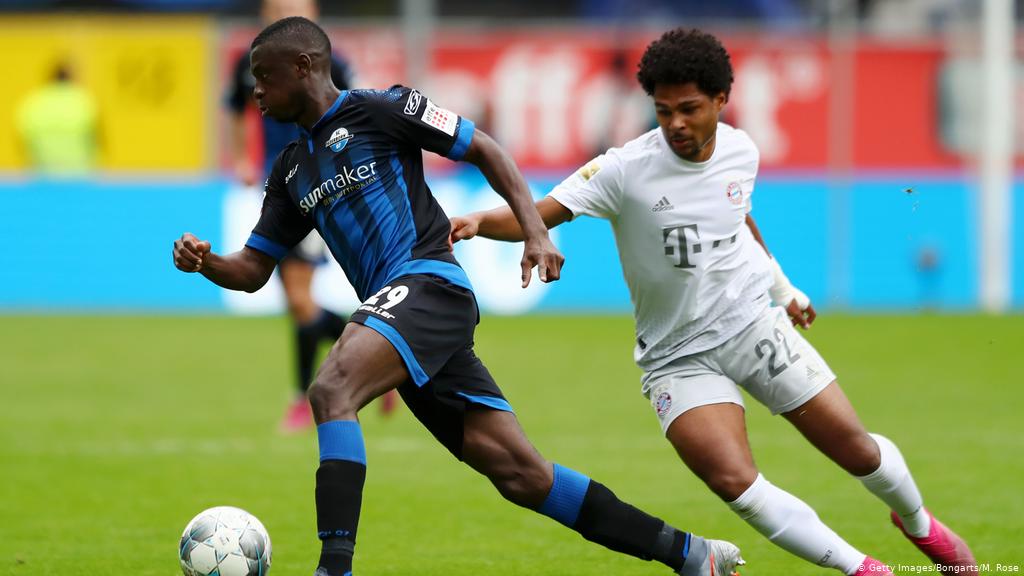 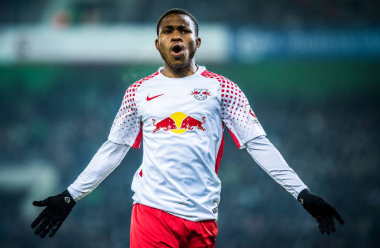