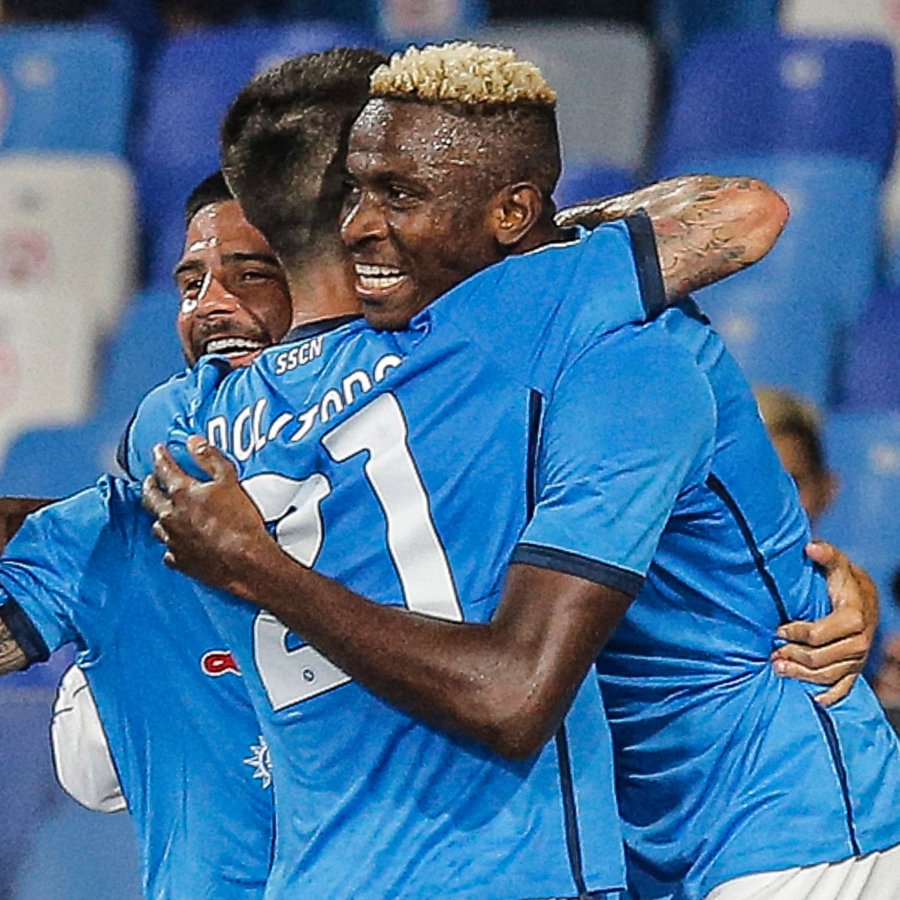 Super Eagles striker, Victor Osimhen is enjoying a good start to the season as the 21-year-old striker continues to his recent form in front of goal.

Victor Osimhen scored his sixth goal of the season as Napoli defeated Cagliari 2 nil at the Estadio Diego Armando Maradona.

Osimhen scored and also provided the penalty in the second half as Luciano Spalletti’s side maintain their perfect start to the season with 18 points after 6 games.

Osimhen has now scored in four consecutive games for Napoli so far this season. 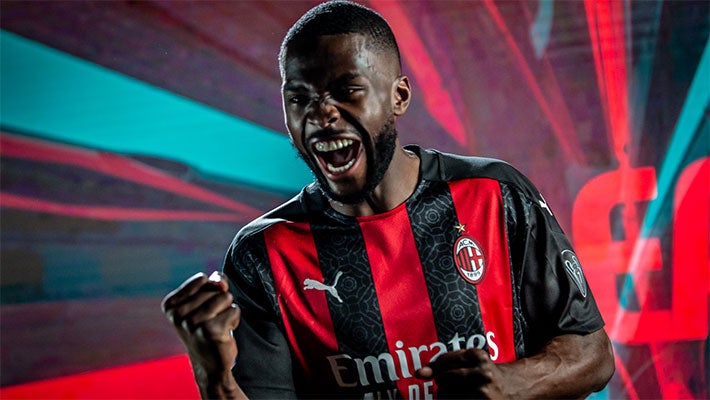 Advertisement Canadian-born defender of Nigerian descent, Fikayo Tomori has revealed the main reason why he joined AC Milan on loan from Chelsea for the rest of the reason. Fikayo Tomori who has been out of favour under Frank Lampard for most of the season also revealed the person who convinced him to join the Serie… 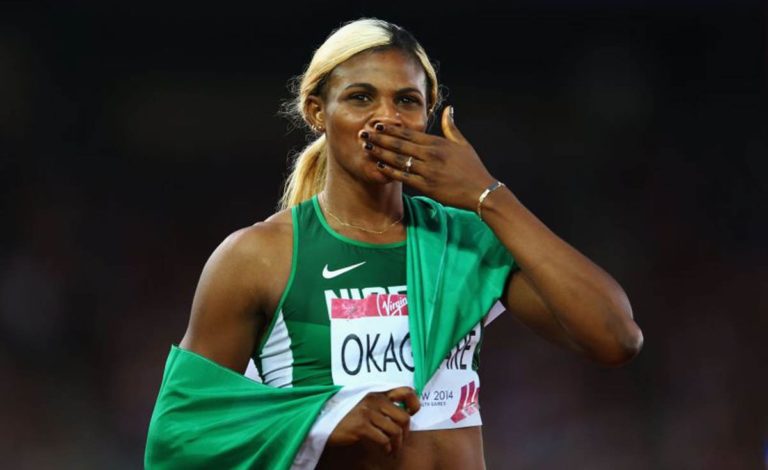 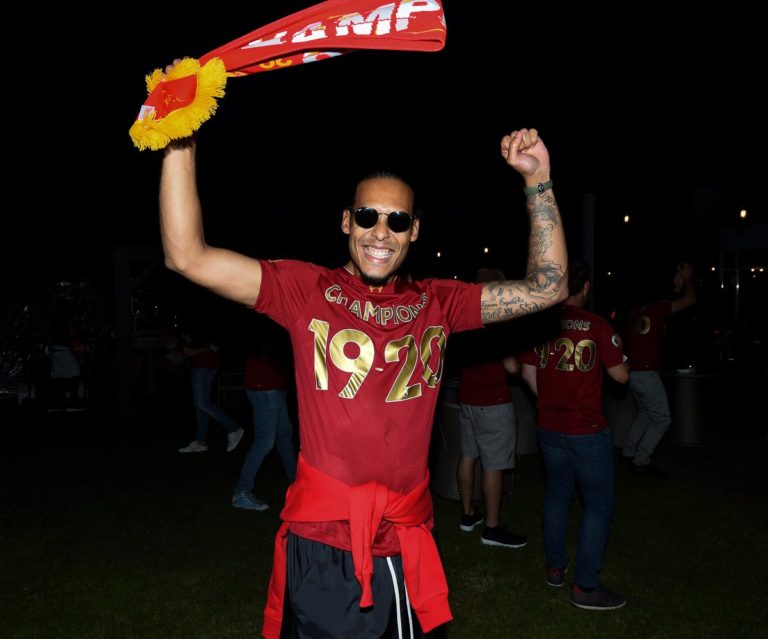 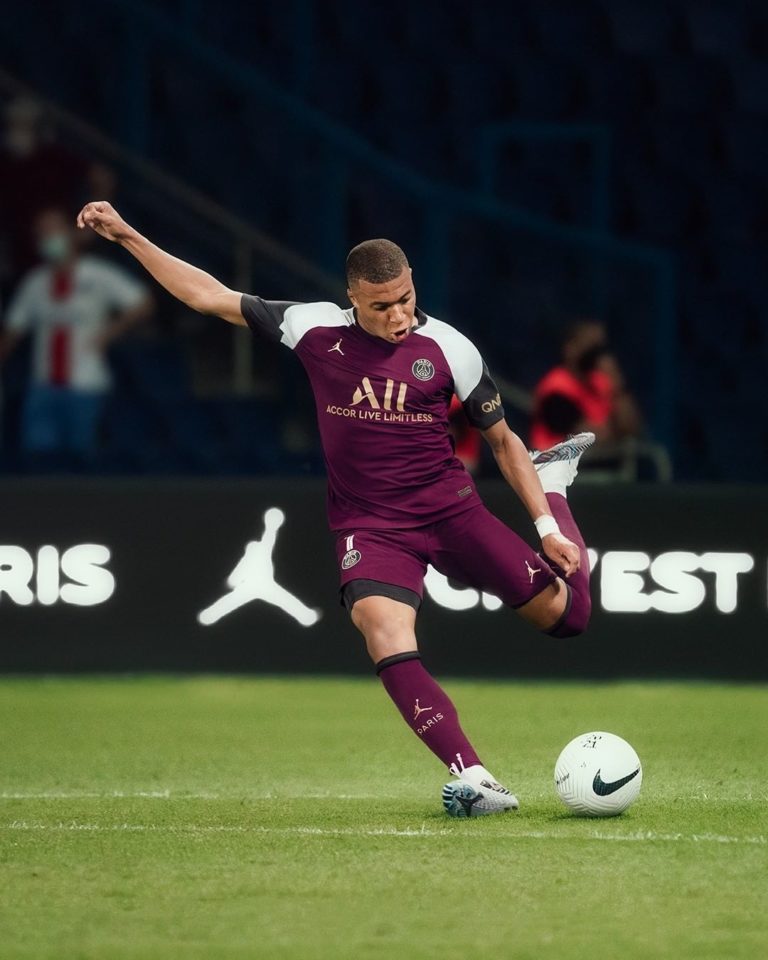 Advertisement Check out the new PSG 3rd kit inspired by Michael Jordan Reigning French Ligue 1 champions Paris Saint Germain have dropped their new third kit for the 2020/21 football season. The new kit is unlike their first and second kits designed by international sportswear brand Nike. The new apparel is designed by the Jordan… 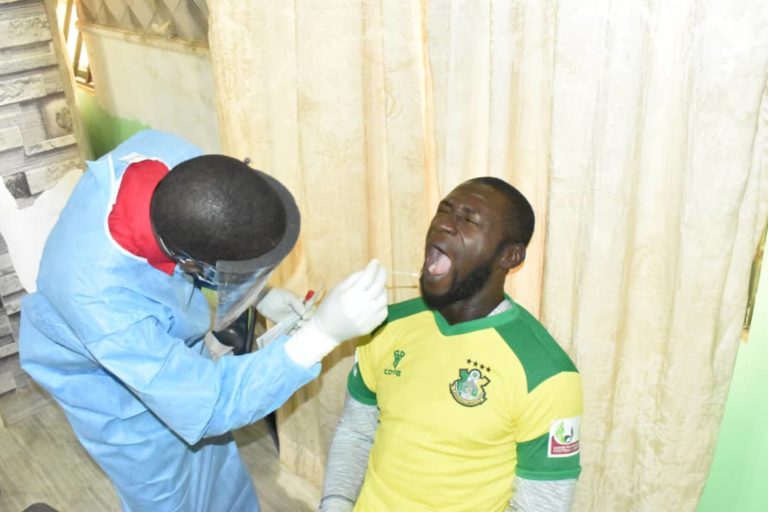 Advertisement The players and officials of Kano Pillars Football club have taken the mandatory COVID-19 test ahead of their CAF Confederation Cup match against Senegalese side, ASC Jaraaf in Dakar. This was made known in a post via the club’s official Twitter page with pictures of some of the players including the club’s captain, Rabiu…

Advertisement Romelu Lukaku is one of the most prolific strikers in recent football history. With 129 goals across all competitions in his 9 years stay in England, he remains one of the most revered in the league even after his departure. Lukaku joined Inter Milan from Manchester United for a fee in the region of…