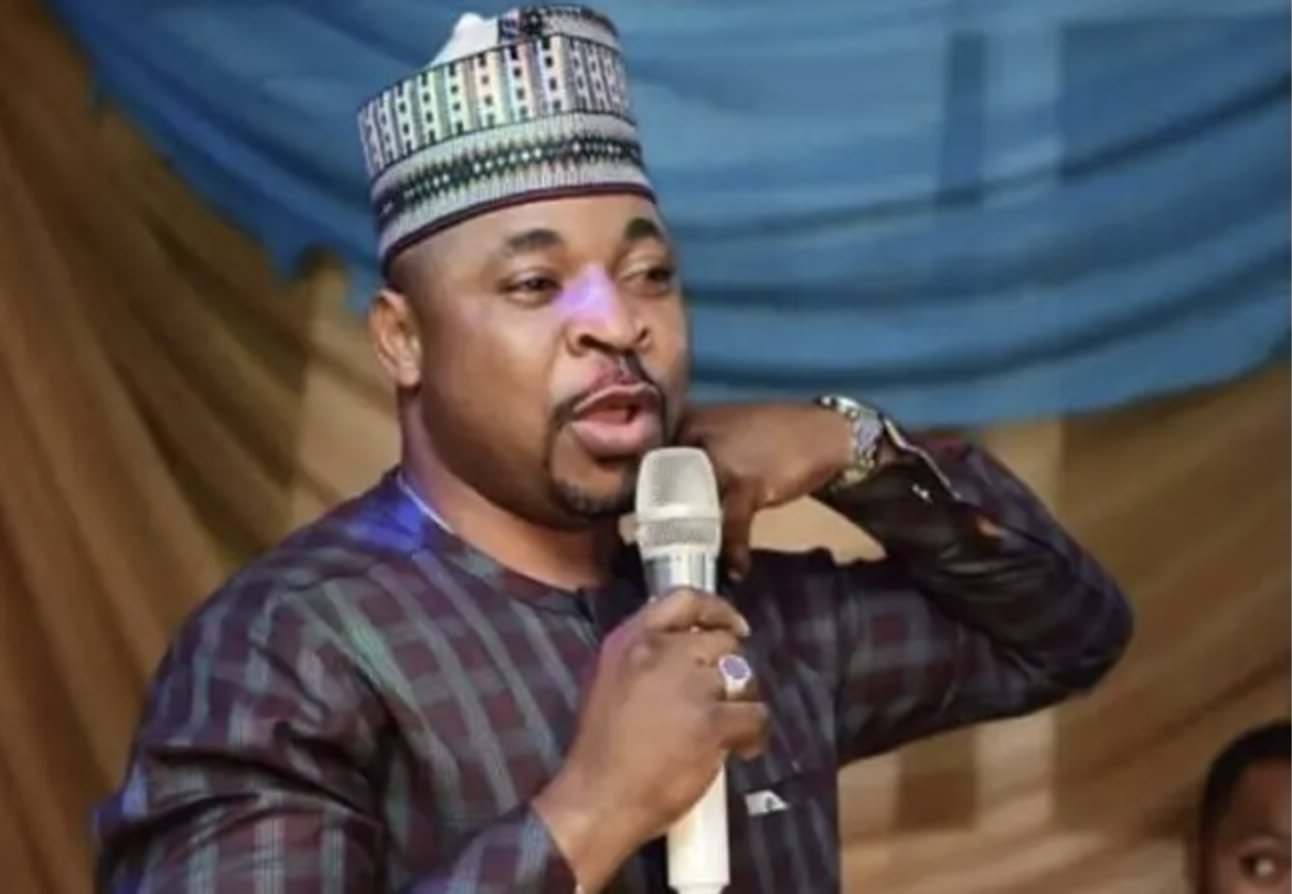 The regent of Oshodi land, Alhaji Biliaminu Adisa Akinola, has made it clear that the chairman of the Lagos State chapter of the National Union of Road Transport Workers, Musiliu Akinsanya, popularly known as MC Oluomo.

According to him, MC Oluomo is neither an indigene of the community nor belongs to any of the 11 ruling houses.

Akinola said this in an interview with Nigerian Tribune on Sunday. The regent was reacting to claims that the union leader is seeking the obaship of Oshodi.

The regent, who has been managing the affairs of the community for years, while waiting for the installation of a monarch said, “Let me state clearly that Musiliu Akinsanya is on his own in his campaign for the royal stool in Oshodi land and he cannot be crowned the king.

“It is glaring that Akinsanya family is not from Oshodi land neither does he belong to any of the ruling houses in Oshodi. They are tenants. And how can a tenant become king over the real landowners? They are not part of us in Oshodi. I heard he is claiming to be from the Awori extraction but I don’t know which of the Aworis he belongs to.”

In a warning to the Lagos State governor, the regent said, “If he is allowed to do that, it will amount to desecrating the Yoruba royal tradition.

In a warning to the Lagos State governor, the regent said, “If he is allowed to do that, it will amount to desecrating the Yoruba royal tradition.

“Royal stool is not what you can wake up one morning and decide to buy with money, no. There are procedures to becoming a king. I totally frown at it and I trust the Lagos State government will not want to impose Musiliu Akinsanya on the people of Oshodi land because he does not belong to any ruling house in Oshodi. He is a tenant in Oshodi. I have searched our history; I couldn’t find any link of Akinsanya family to the Oshodi royal stool.” 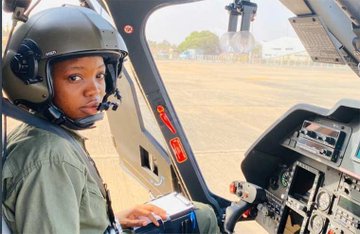 Advertisement It is a sad day in the Nigerian Airforce as Airmen, Women and Staff of the the Airforce woke up to the news of the death of its first ever combat helicopter pilot, Flight Cadet Tolulope Arotile who died in an autocrash in Kaduna. The Nigerian Airforce took to its verified twitter handle to… 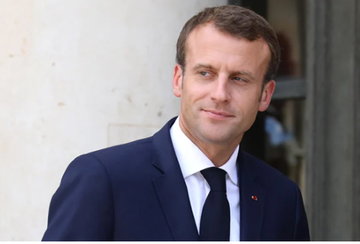 Advertisement Damien Tarel, the 28-year-old man who slapped the French President on Tuesday has been sentenced to jail. Tarel attacked President Macron when he was shaking hands with members of the public during a trip to France’s Drome region. Tarel said that several days ahead of Macron’s visit to the region, he had thought about… 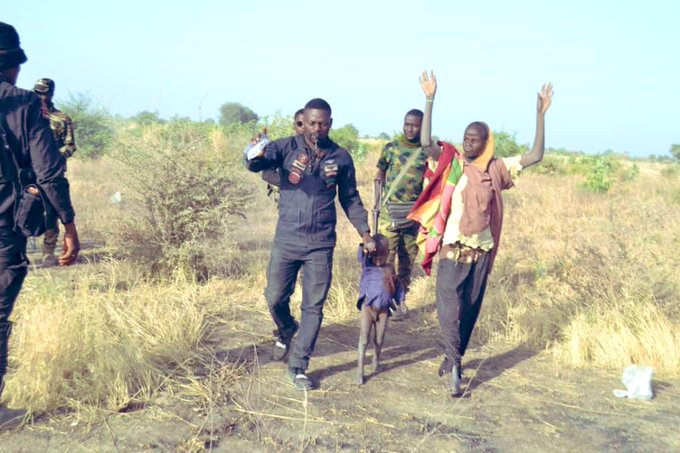 Advertisement Gallant Troops of Operation Tura Takaibango continues to achieve tremendous successes in the on-going offensive of the Nigerian military around the strongholds of the Boko Haram terrorists. In a well-coordinated ground and air onslaught, Troops of Operation Tura Takaibango attacked one of the strongholds of the terrorists which led to the death of 81… 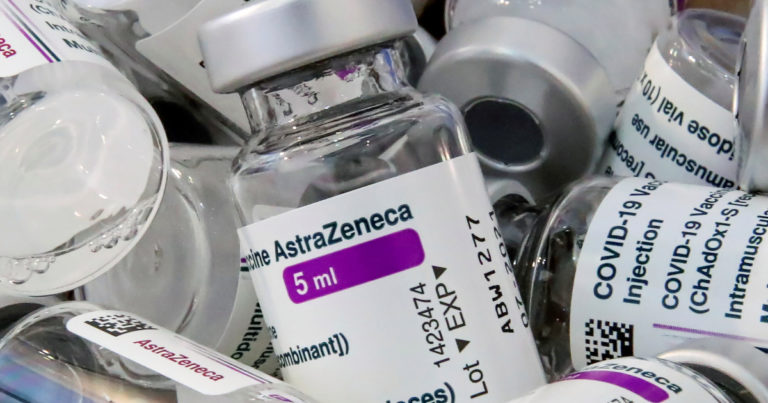 Advertisement The Federal Government has put the administering of the AstraZeneca COVID-19 vaccine on Nigerians on hold due to its shortage. According to the Minister of State for Health, Dr. Olorunnimbe Mamora said that it is better to give Nigerians the full dose of the AstraZeneca vaccine instead of half. The Minister said this at…

Advertisement Kaduna moved six places on COVID-19 log in a latest report as 56 cases were recorded in the state yesterday. Lagos State still maintains its grip on the log’s summit as it recorded 180 cases, the F.C.T had  86 cases while Kaduna after moving six places, had 56 cases as at yesterday’s report. 543… 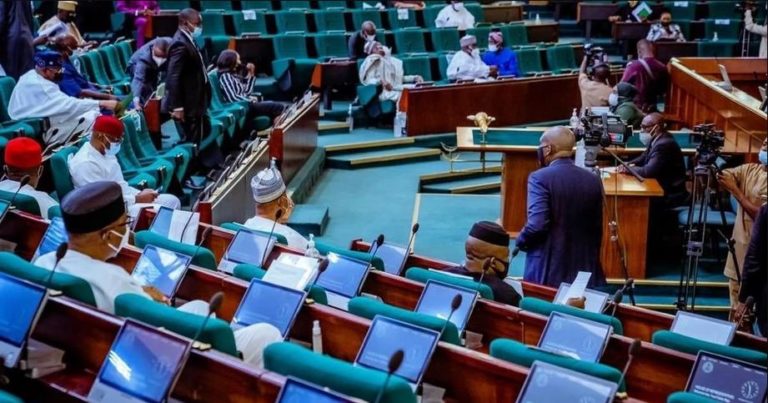 Advertisement Proposal to create Lagoon State from Lagos received by House of Reps There is news about Lagos State in the Federal Republic of Nigeria. The House of Representatives’ Special Committee on Constitution Review has received a proposal to carve out a new autonomous state out of the current Lagos State. On Wednesday, June 2,…