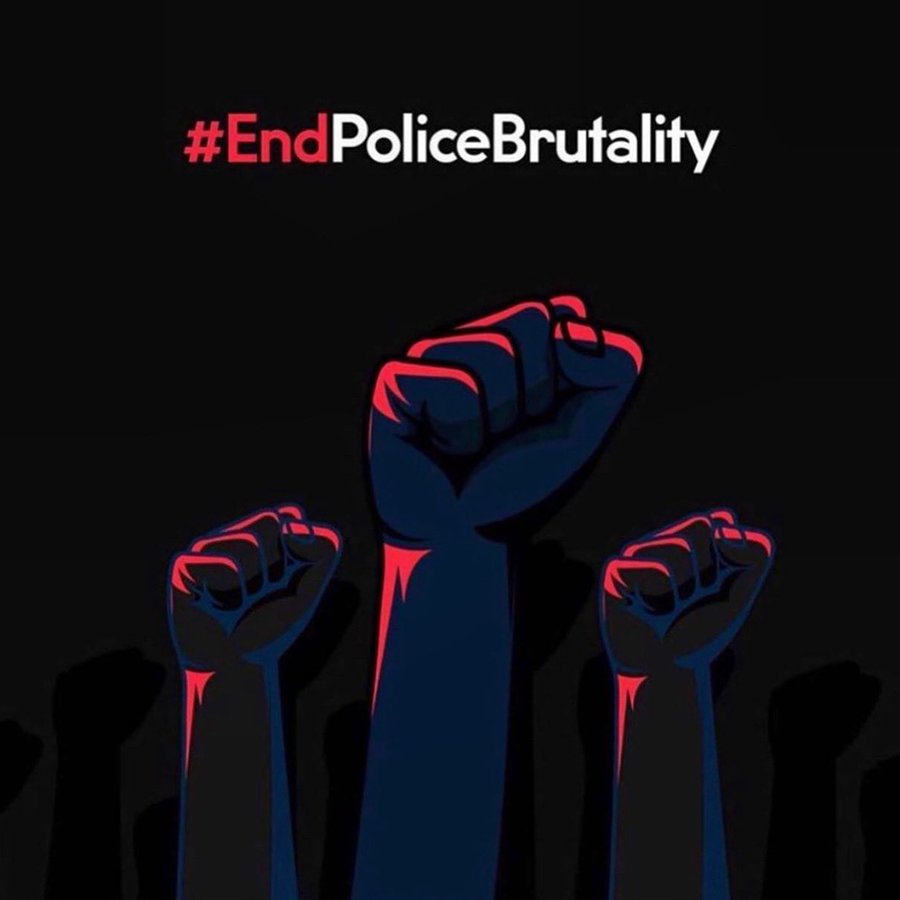 Jimoh Isiaq, Sleek, Ayomide Taiwo, Peter of Urum, Chika Ibeku, Ifeoma Abugu,  Tina Ezekwe form a long list of people who have either died as a result of police brutality or a stray bullet in the last few months.

Tonight, Alausa protesters lit up their candles 🕯️ to honour them and also assure them and their families that their deaths will not be in vain.

At least, about three thousand protesters gathered together in Alausa area of Ikeja to honour all those that have died before and during the ongoing#EndSARS protesters. 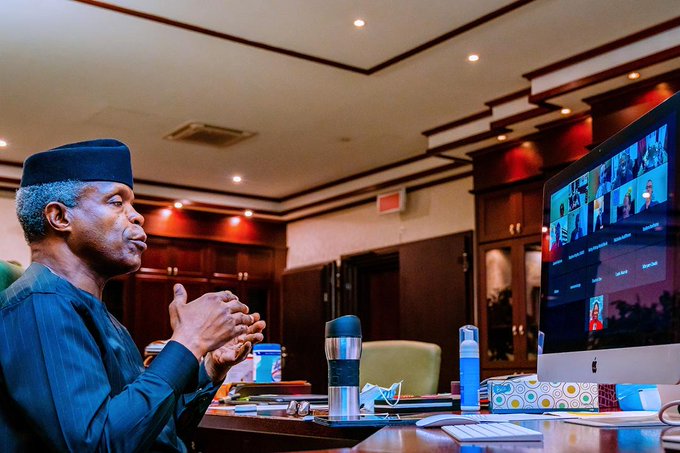 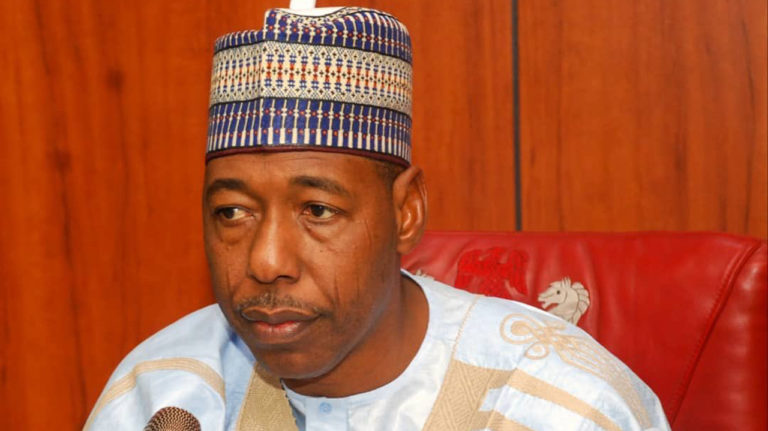 Governors of the Northeast region has backed the idea of the Federal Government hiring of foreign mercenaries to help in the ongoing war against Boko Haram. Taraba State Governor, Mr Darius Ishaku said while on a condolence visit to Professor Babagana Zulum after the recent attack by Boko Haram in Jere Local Government Area of… 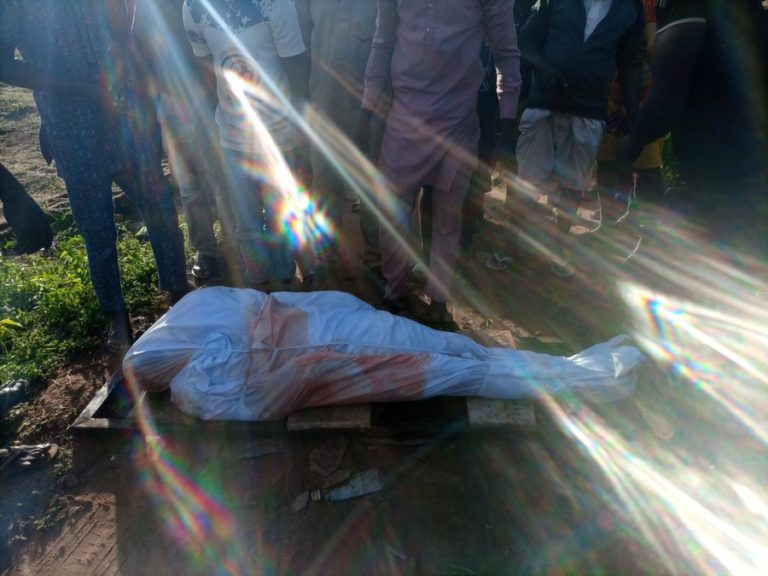 Young Jimoh Isiaq from Ogiri compound Ogbomosho was killed by one of the trigger-happy police officer in Ogbomosho, Oyo State this afternoon. Jimoh Isiaq has now been buried according to Islamic rites. See video here 👇 Jimoh isiak body has been laid to rest May his soul rest in peace 😭😭😭 you will forever be… 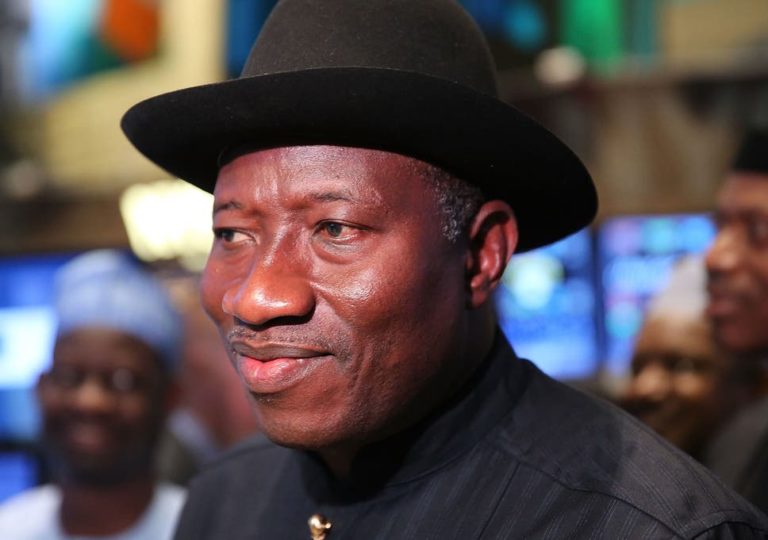 Goodluck Jonathan believes that the only way Nigeria and other African countries can conduct free, fair and credible elections is through electronic voting. The former President admitted that some countries in the Western African region have been conducting elections this year but he asked how many of them has been fair and credible. He said… 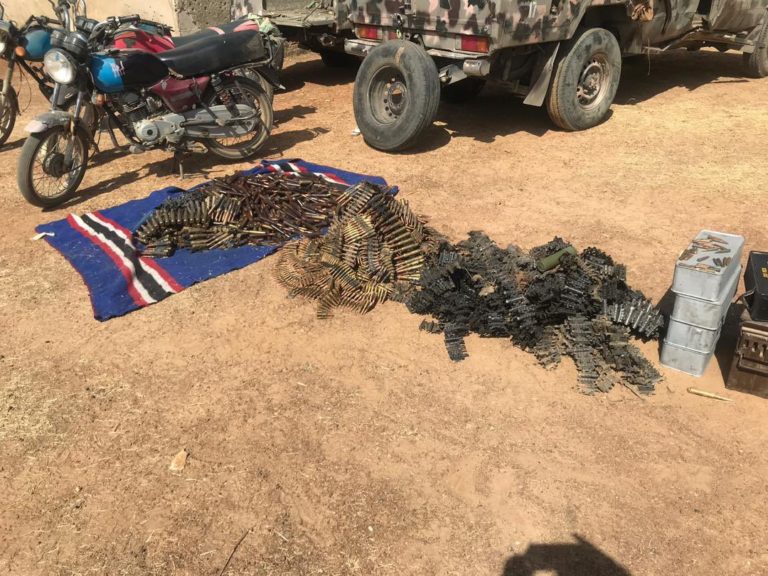 The Troops of Operation Lafiya Dole combating insurgency in the Northeast, in the last few days have achieved tremendous success in degrading Boko Haram elements in the region. On the 12th of December, 2020, the fearless and gallant troops of 28 Task Force Brigade sector 1, Operation Lafiya Dole gave the criminal elements a severe…