Controversial Below Deck Sailing Yacht stewardess Ashley Marti shocked fans of the series when she skipped the recent reunion episode.

And it turns out that the 24-year-old has now swapped her sailing career for a racy new role as an OnlyFans model.

This week, Ashley bragged that she made more money in her first few hours on OnlyFans than she did filming the entire third season of the hit Bravo series. 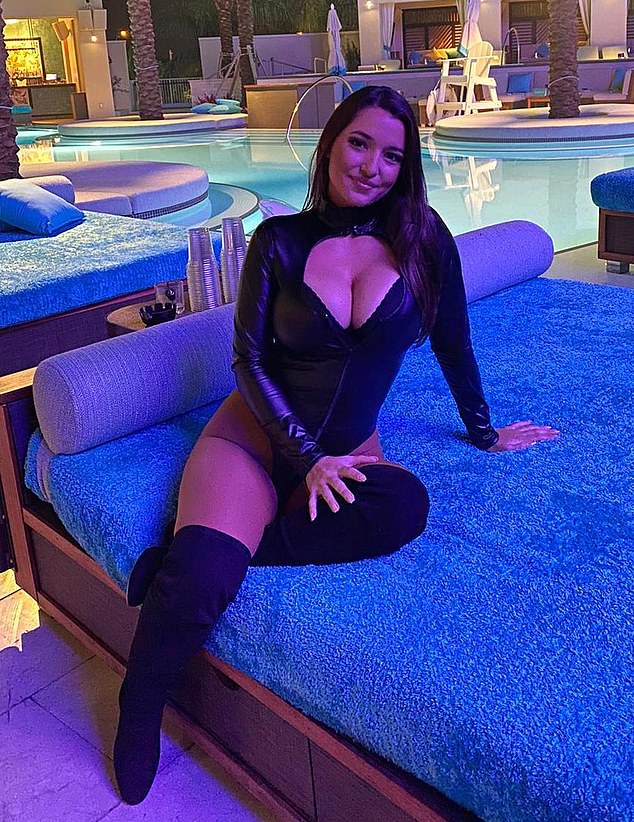 ‘Just want to thank @BravoWWHL for all the free OnlyFans publicity!’ she tweeted.

‘I love waking up and seeing that in a couple hours, I’ve made more money than #Bravo paid me for 6 weeks.’

According to Ashley’s OnlyFans profile, she’s already racked up 4100 ‘fans’ on the site.

At $12.50 per subscription, the busty star would be making a minimum of around $51,000 per month, and that’s not even including pay-per-view messages and tips. 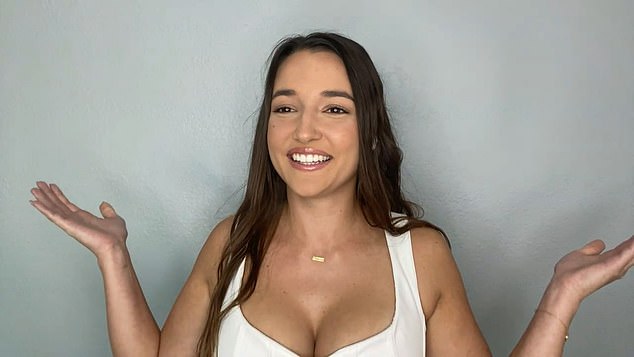 According to Ashley’s OnlyFans profile, she’s already racked up 4100 ‘fans’ on the site

The brunette recently revealed why she chose to skip the Sailing Yacht reunion, despite being at the center of the season’s drama.

‘I just want to let all my supporters know that I chose not to participate in the reunion,’ she wrote on Instagram.

‘At the time it was filmed I did not have the energy nor the desire to continue to be a puppet for Bravo, in addition to feeling like I would not be able to fully tell my side of the story due to editing,’ she continued.

‘I’m sorry for anyone who was looking forward to it, however I hope you will respect my decision.’ 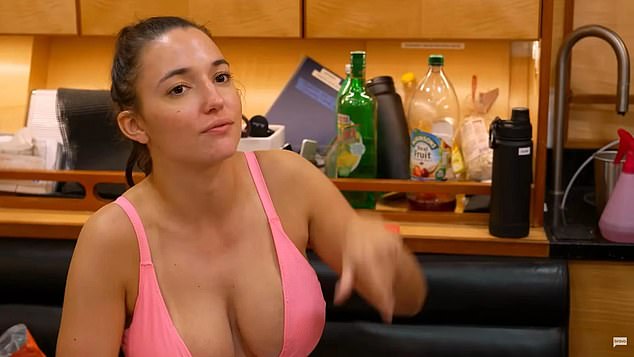 The 24-year-old shocked fans after skipping the Sailing Yacht reunion, despite being at the center of the season’s drama 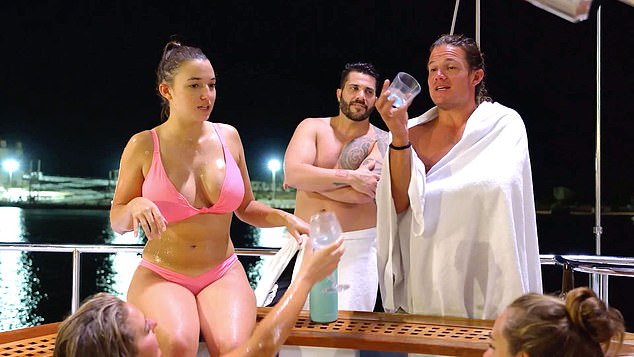 Ashley was heavily criticised by viewers for a number of reasons, including her treatment of stewardess Gabriela Barragan, who quit the series midseason.

She was also slammed for sleeping with deckhand Tom Pearson, before turning her attention to Bosun Gary King.

Ashley also sparked a firestorm on social media when she had sex with Gary, while he was highly intoxicated, which many viewers deemed ‘inappropriate’.

The incident sparked outrage on social media, with many viewers feeling like there was a double standard due around gender. 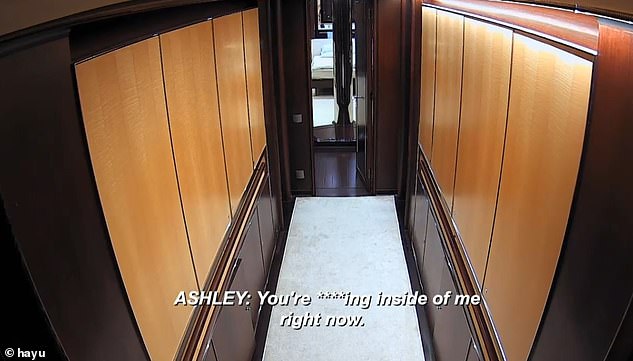 Although the pair weren’t on camera, the mics in the cabin picked up everything that Ashley and Gary said, while a stationary camera filmed the closed door from the outside 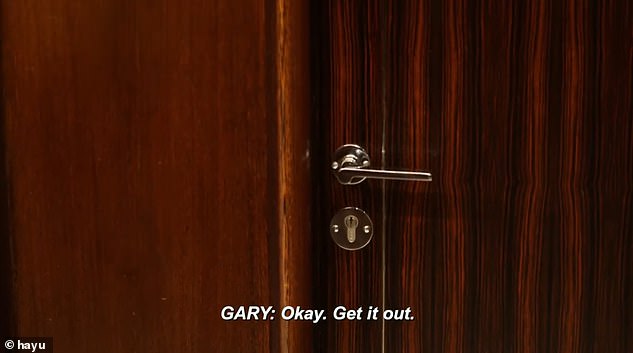 ‘Get it out!’ Once Gary realised that their pair were engaged in intercourse, he asked Ashley to end the encounter

‘If the situation was reversed with Ashley and Gary the internet would be screaming for justice,’ tweeted one viewer.

‘Imagine if Ashley said “we’re not having sex, I came for a massage…” and Gary told her “oh well, it’s already in.” We’d be calling for his head,’ said another.

‘I’m so annoyed and disgusted by Ashley’s behaviour. She is completely inappropriate with Gary,’ fumed another.

Below Deck Sailing Yacht is currently streaming exclusively in Australia on Hayu. 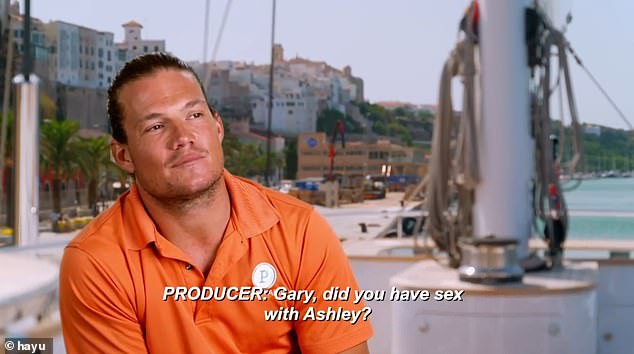 ‘I thought we fell asleep’: Gary told producers that he couldn’t remember having sex with Ashley