Did you know that Zlatan Ibrahimovic’s wife, Helena Seger is 11 years older than him? Here are other facts we know about her👇

Zlatan Ibrahimovic’s wife Helena Seger defines the popular maxim in this part of the world; Behind every successful man, is a strong woman.”  Indeed one can say that again. Even though the duo are not officially married in terms of the suit and tie, and white wedding gown tradition, they can be regarded as life partners and they will be termed as husband and wife in this facts-revealing article considering how long they have been together.

Not much has been said about Helena Seger even though she is Zlatan Ibrahimovic’s wife and that is not surprising because unlike her husband, one of the famous and legendary football players in the world, she is not always in the TV screens every week but that does not make her less popular especially in her home country of Sweden.

Helena Seger can be said to be one of those people who are just diligent, hardworking and doing well for themselves in the background. She is making money on a “low-key” like it is said in the local parlance in this part of the world. She is a very successful businesswoman. 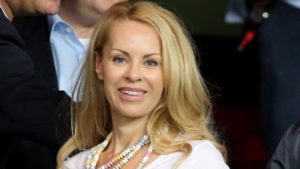 In this article, we shall be telling you more about Zlatan Ibrahimovic’s wife even though we have given you not just a tip, but tips of the iceberg but we still have more tips left to give you. We shall be providing answers to questions as regards her background, education, age, career, personal life net worth and how she met Zlatan Ibrahimovic.

She was born on 25th August 1970 in Lindesberg, Sweden to Ingemar Margareta Seger. She has a sister by the name Karin Seger and a brother Henrik Seger. No further details are available about her childhood but we know that she played football and dated footballers during her youth age. Helena Seger studied Pattern Design and Fabric Embroidery. She also holds a degree in Economics.

Zlatan Ibrahimovic’s wife can be described to a goal-getter driven by sheer passion, determination and the zeal to be independent at a very tender age in her life. She left home when she was just 13 to start fending for herself. Her first employment was with a Swedish firm Gul & Blå and she followed up with many other jobs in different Swedish multinationals and international firms. Rising through the ranks and occupying managerial positions, Helena has worked as a barmaid, a marketing and sales representative and a marketing manager, among others. 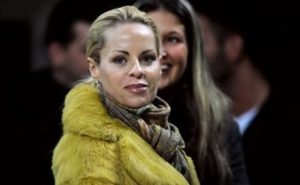 Adorned with charming looks, Helena Serger has also worked as a model for some top fashion designer brands. Zlatan Ibrahimovic’s wife currently works as a real estate agent in Milan, Italy.  🇮🇹 She and her husband are both investors real estate as they both have properties in different cities in the world.

We mentioned earlier that Zlatan Ibrahimovic’s wife started working at a very tender age and she has worked with top multinational brands in Sweden. She is independent and also a prosperous businesswoman. Her net worth is said to be pitched at $130m.  She is also an actress. She featured as Annika in the hit children shows Solstollarna and its spin-off Cosmoz

The duo met in 2002 and at first, Helena rejected his advances because she wasn’t impressed with Zlatan’s traditional outspoken and “larger than life” character traits. However, she later discovered he is a charming and unique character.

Just like we stated earlier, Helena Serger is 11 years older than her husband and they have for 18 years with two boys – Maximilian and Vincent. 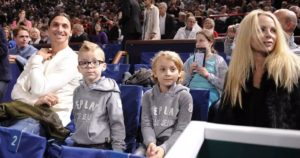 Their first son, Maximilian Ibrahimovic was born on September 22, 2006. On the 6th of March, 2008, they gave birth to another baby boy who was named Vincent Ibrahimovic.

In as much as she is a businesswoman, she finds time to take care of her two kids. She enjoys cooking, working out in the gymnasium and watching her husband play football for AC Milan. 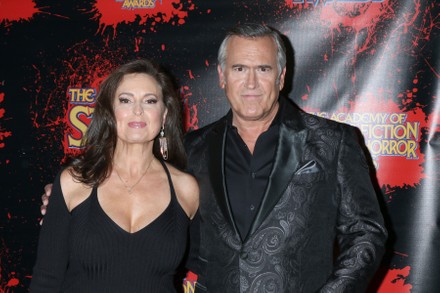 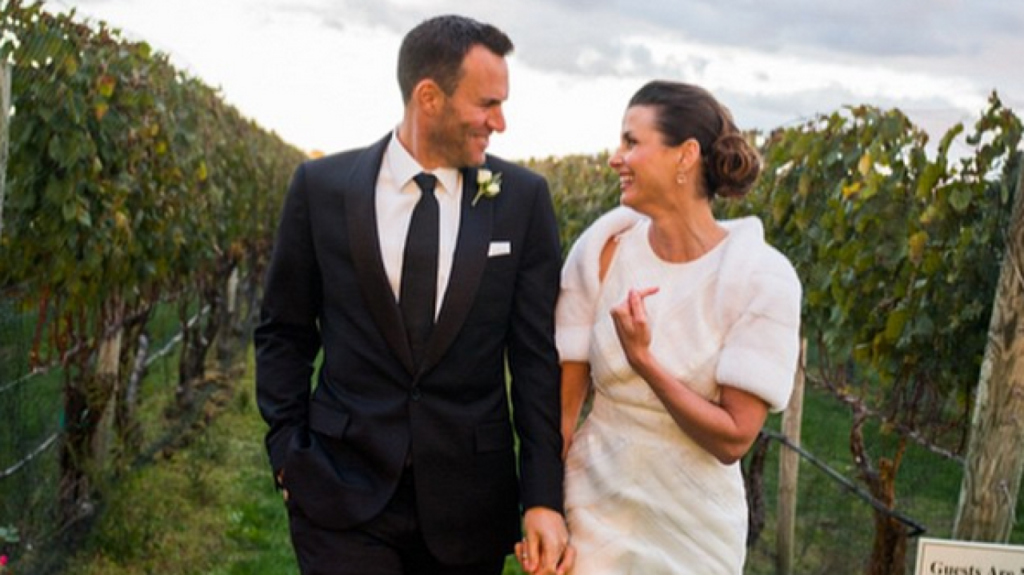 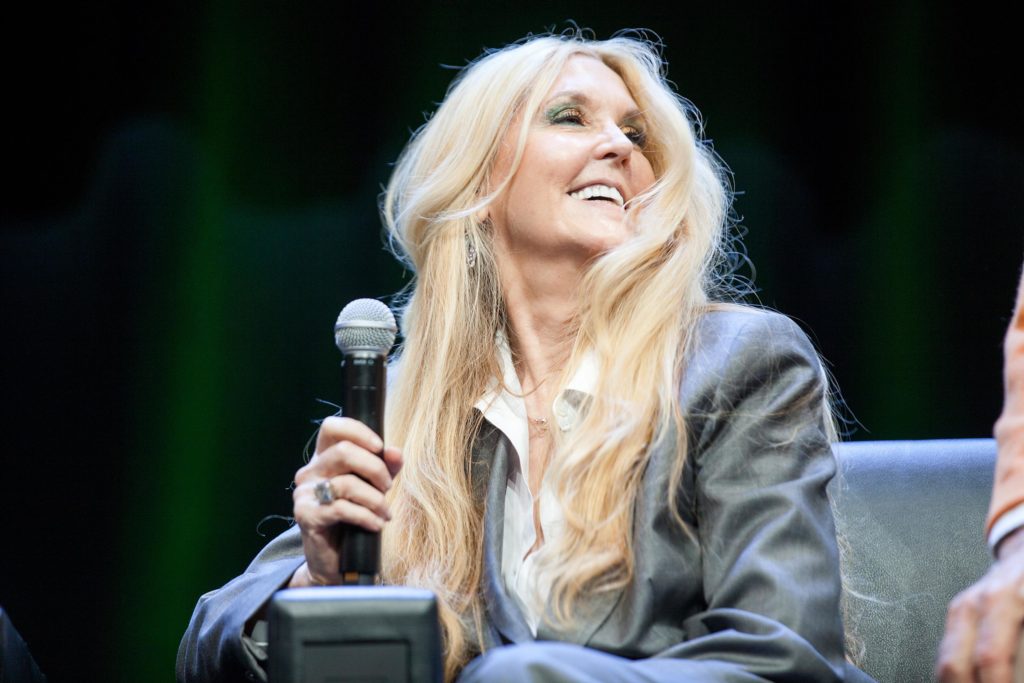