The #EndSARS offline protest is still ongoing in different parts of the world even though it is not the case in Nigeria at the moment especially the #LekkiMassacre on. the 20th of October.

Nigerians in New York marched to streets of the city as they continue to amplify their voices against police brutality and bad governance in the country.

The protesters gathered in front of a building with their #EndSARs placards as one of them addressed the crowd. 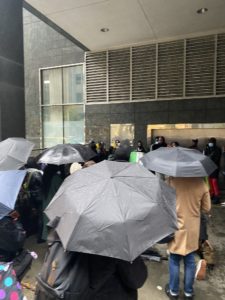 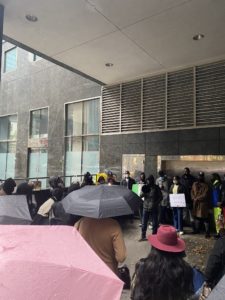 Meanwhile, the convener of #RevolutionNow group, Omoyele Sowoore alongside some other protesters stormed the Police Headquarters in Abuja as well as the International Airport in continuation of the protest. 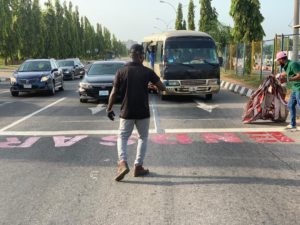 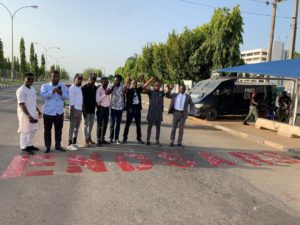 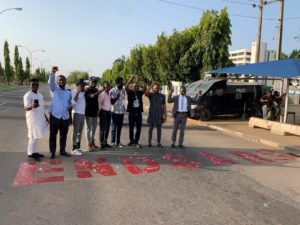