House of Representatives to investigate Twitter ban in Nigeria

There is an update on the ban of microblogging site Twiter in Nigeria.

On Friday, June 4, Lai Mohammed the Minister of Information announced the suspension of Twitter operations in Nigeria

Following the decision to suspend the operations of Twitter in Nigeria by the Federal Government, the House of Representatives has announced plans to investigate the decision.

Femi Gbajabiamila the speaker of the House of Representatives on Tuesday, June 8 During plenary said the House will consider the legal frameworks upon which the Federal Government made the decision. 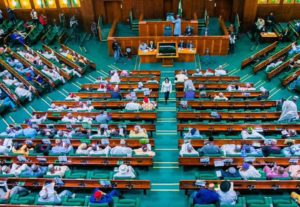 The speaker said the government has a responsibility to ensure it is not used to undermine national security while acknowledging that twitter has been an important means of communication and business for young Nigerians.

The House will determine whether due process was followed in making the decision through investigation. 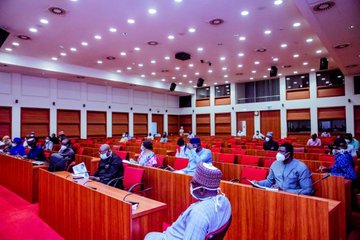 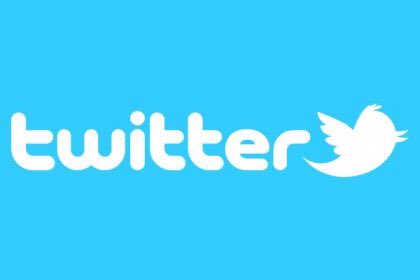 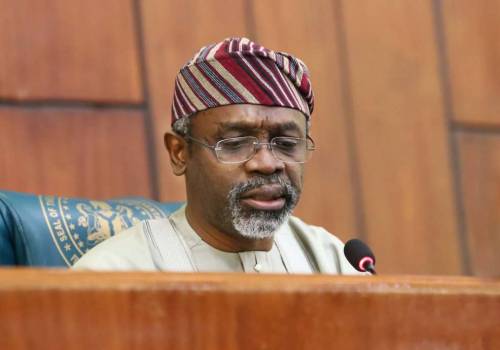 Speaker of the Federal House of  Representatives, Mr Femi Gbajabimiala believes that Nigeria is a great country and it is on the path of greatness.… 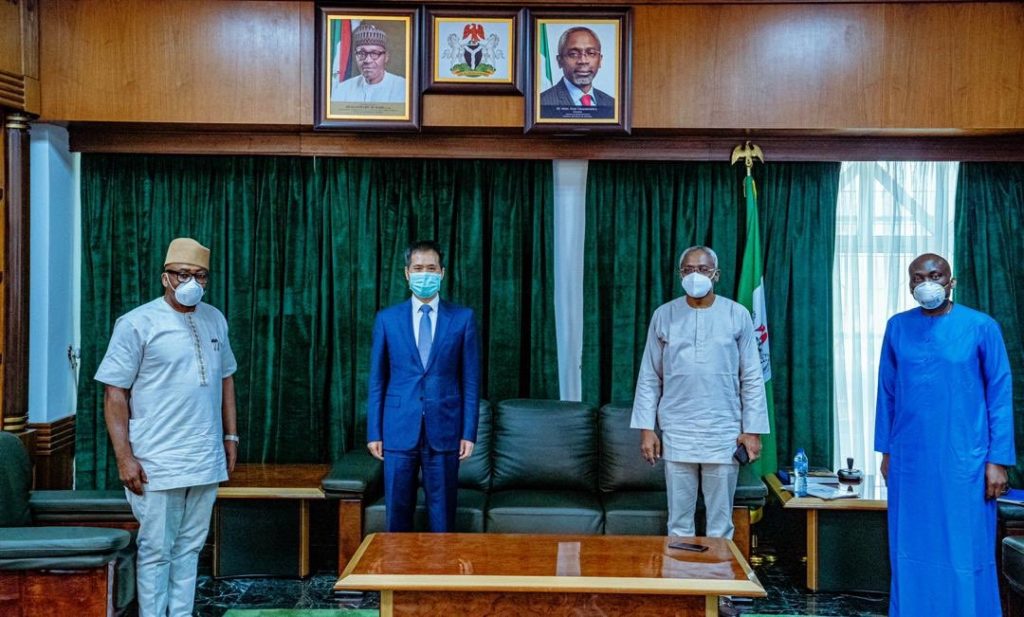 Twitter concerned about ban imposed by Nigerian government There is news about the Micro-blogging site, Twitter. On Friday, June 4th the President Muhammadu Buhari led…