Despite being physically-challenged, Kingsley Ezra Kalu joined the #EndSARS protesters with one of his crutches today to demand an end to police brutality in the country.

Ezra Kalu said he became an amputee just two months after his wedding when a police officer carelessly shot at him at a mall in Abuja in 2017.

He said the police officer was having an intense argument with his colleague at the mall and within a twinkling of an eye, he pulled the trigger and the bullet struck his left leg.

He said a petition was raised on his case at the floor of the National Assembly but to date, nothing has been done for justice to be served. 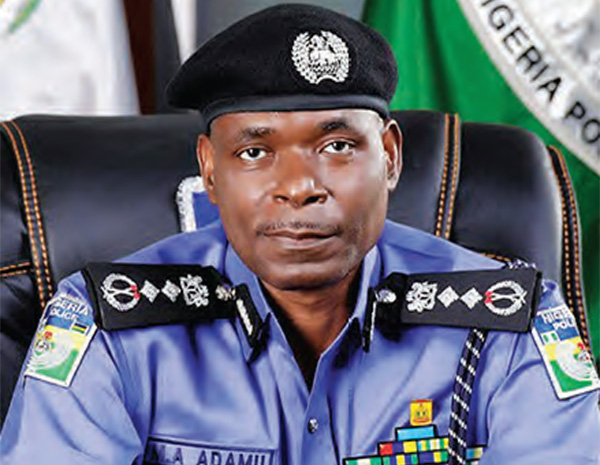 An unidentified police officer has just shot a young boy during the #EndSARS protest in Delta State. The young protester wasn’t armed neither did  he… 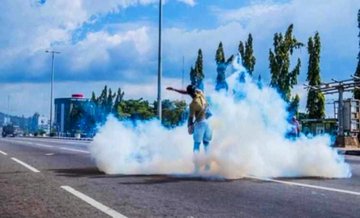 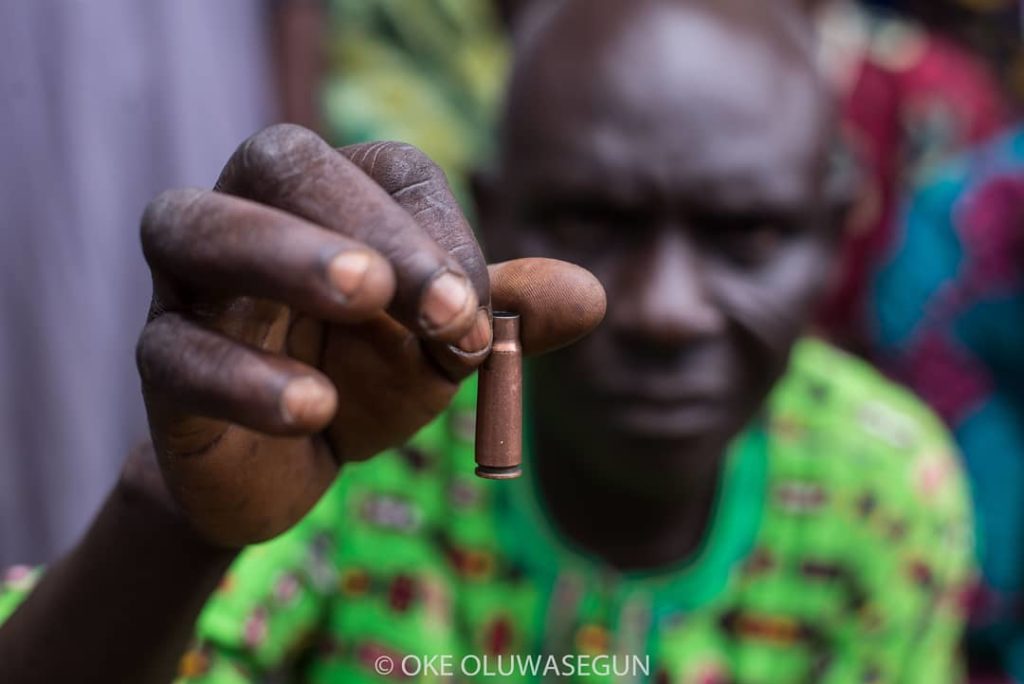