Mohammed Adamu the Inspector-General of Police (IGP) has ordered the arrest of Sunday Adeyemo also known as Sunday Igboho.

The arrest by the IGP is because Sunday Igboho gave Fulani living in Oyo State an ultimatum to exit the state. 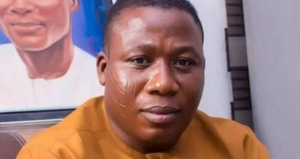 The IGP instructed the Oyo commissioner of police Ngozi Onadeko to arrest Igboho and transfer him to Abuja.

This was made known by Garba Shehu Presidential spokesman according to BBC Hausa. 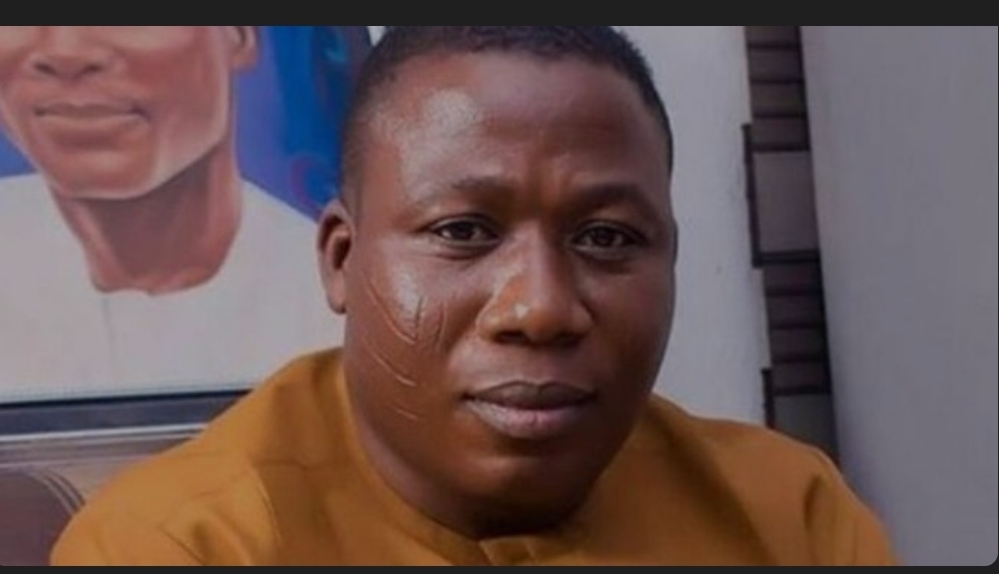 Former Ekiti State Governor, Ayo Fayose has warned the Federal Government that any attempt to arrest Sunday Adeyemo, otherwise known as Sunday Igboho will only… 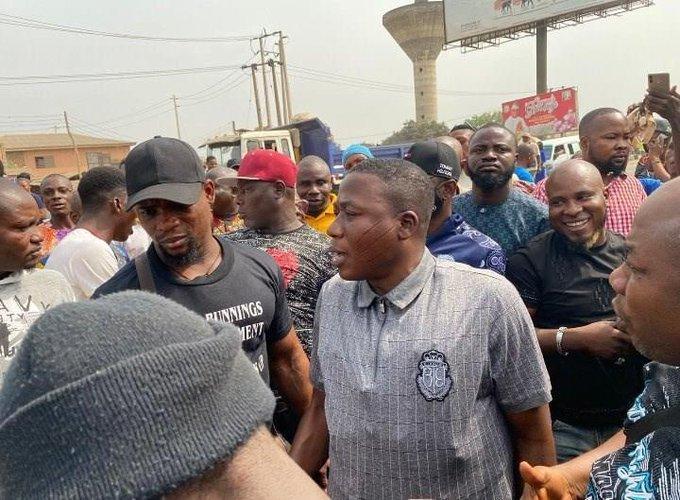 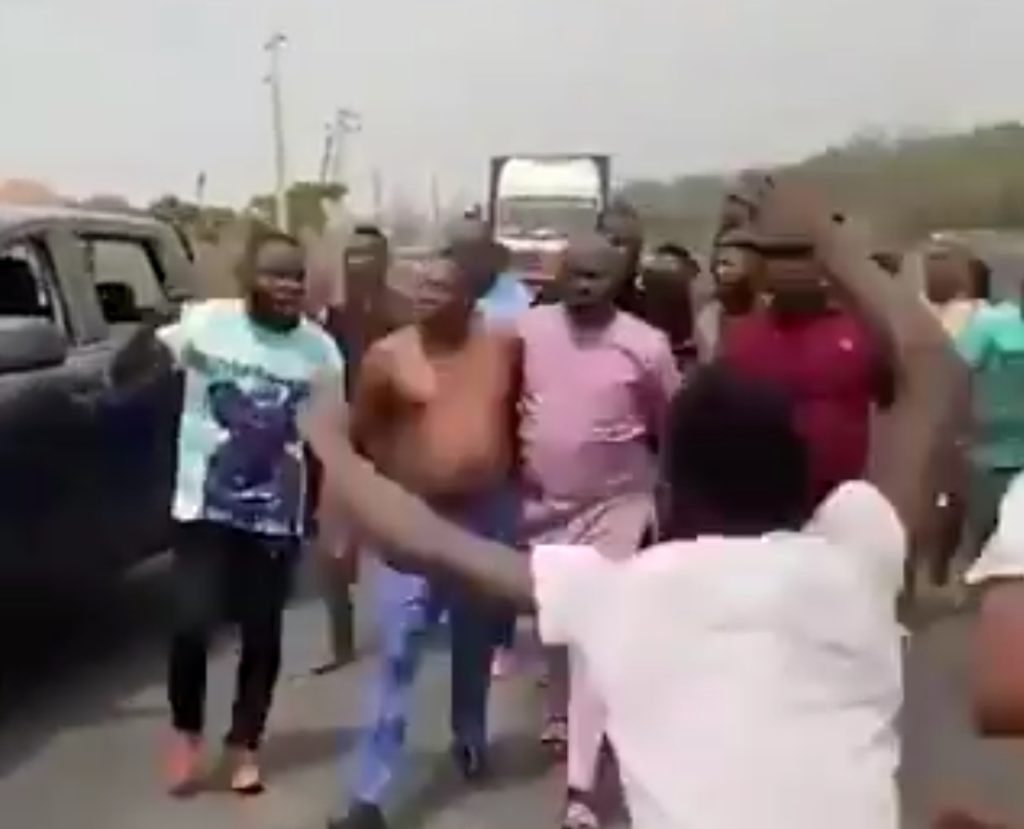 The Department of State Services (DSS) has refuted claims that it attempted to arrest popular Yoruba activist, Chief Sunday Adeyemo who is otherwise known as… 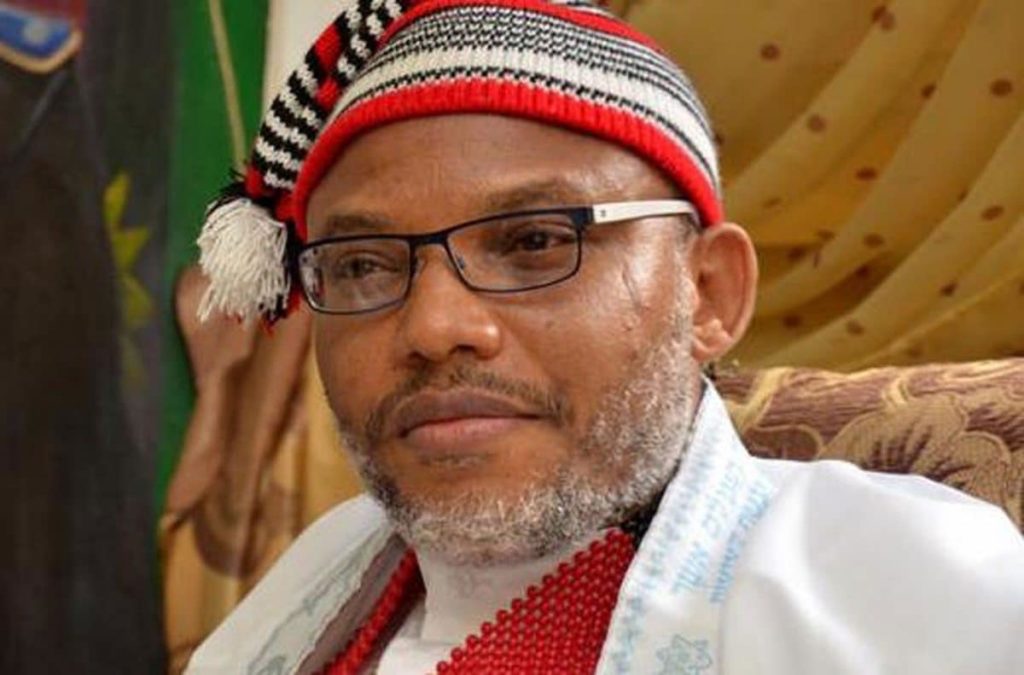 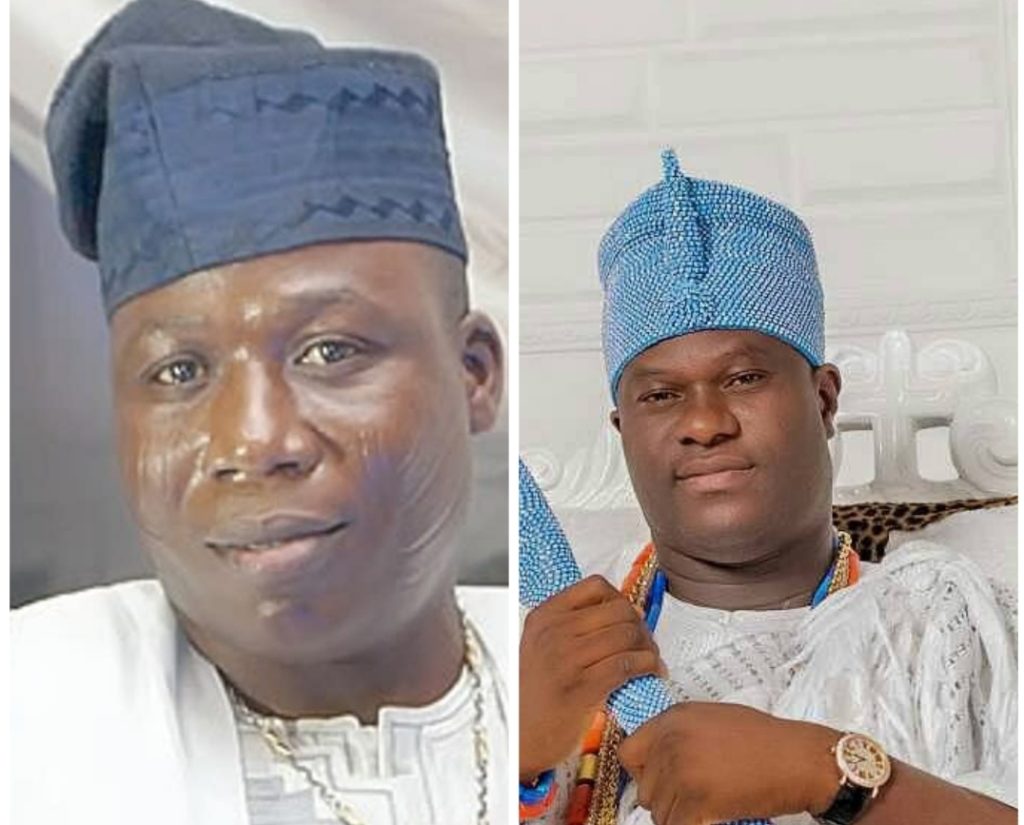