There is no going back on the January 18 resumption date for schools across the country according to the Federal Government of Nigeria.

the January 18 date was being reviewed Last week according to the Minister of Education, Adamu Adamu due to the increasing numbers of confirmed COVID19 cases in the country. 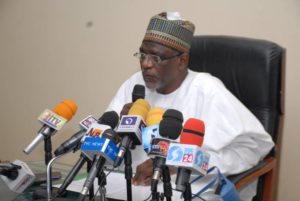 Ben Bem Goong the spokesperson of the Ministry today January 14, However has released a statement that it has been agreed that it was okay that the schools should be re-opened a consensus with Governors, Commissioners, and other stakeholders in the education sector. 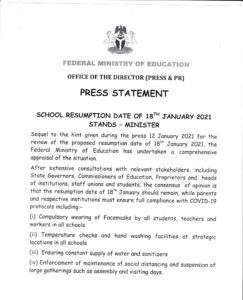 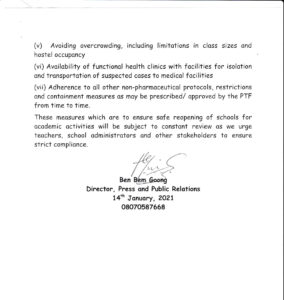 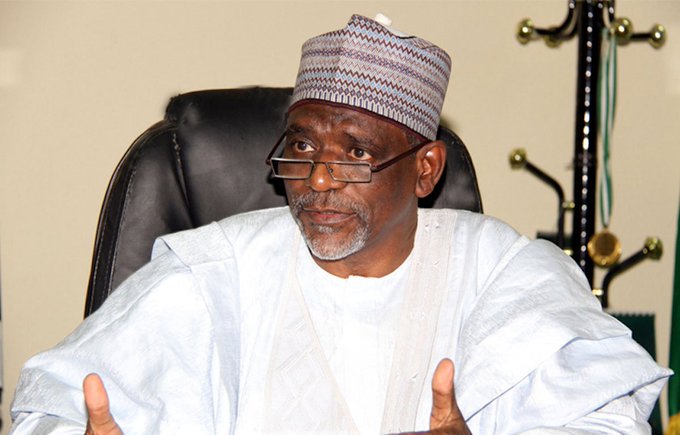 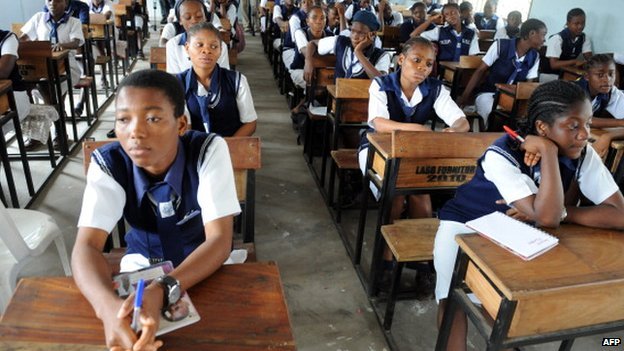 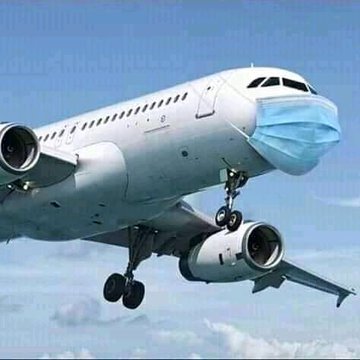 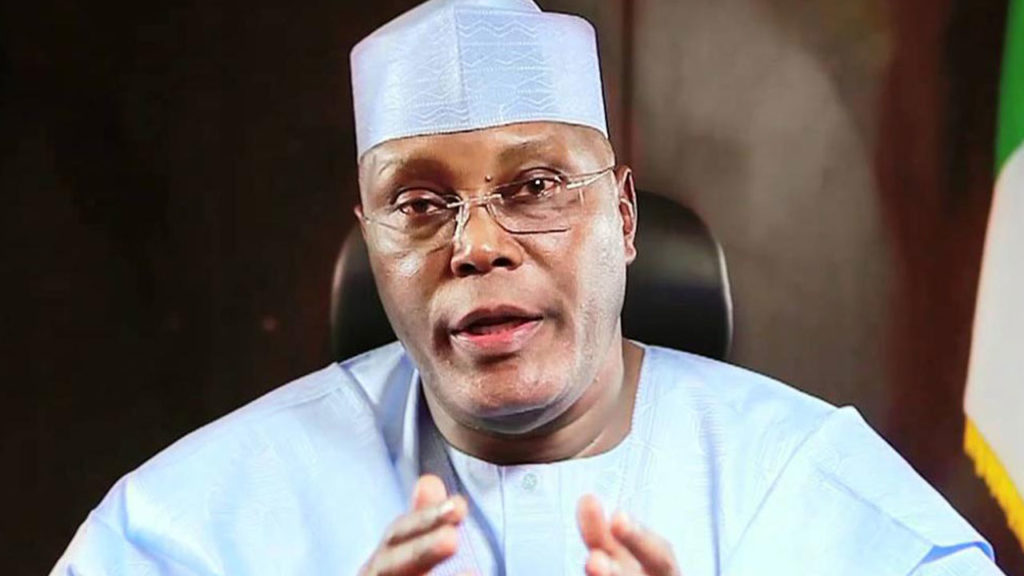 Atiku, Reno Omokri and House of Representatives disagree with FG’s decision to cancel WAEC for Nigerian students The has been a negative reaction to the… 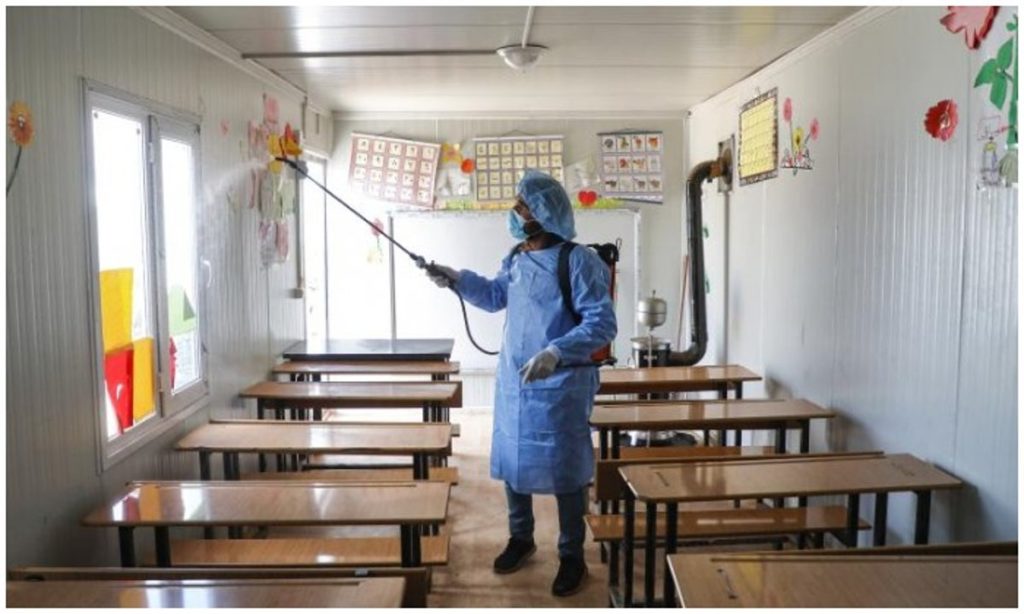