Reports have that suspected Fulani militias attacked three Kaduna communities on Thursday morning which led to the death of at least twenty people in three communities.

The suspected militias according to sources attacked the communities in what appears to be a well-coordinated attack in the early hours of Thursday morning as they shot at people’s building sporadically as well well burning down properties.

The Chairman of Zango Kataf local government, Elias Manza, told Channels Television that 7 people were killed in Takmawai while 13 others were killed in Kurmin Masara. 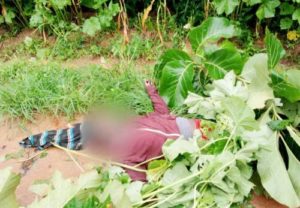 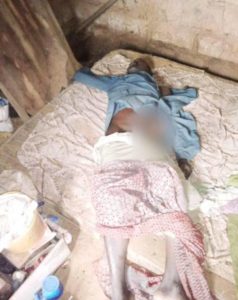 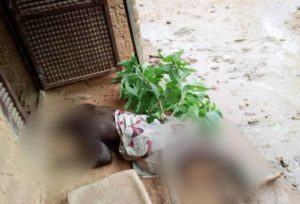 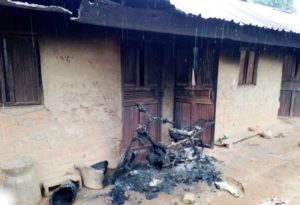 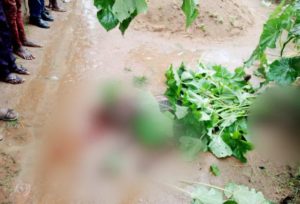 A good number of Kaduna Communities especially in the Southern region of the state have suffered multiple attacks in recent weeks which have led to the death of at least people while lots of properties have been destroyed as well.

The Kaduna State Police Command or the Kaduna State Government are yet to comment on this latest attack even though Nigeria’s Police Chief; Mohammed Adamu has already directed the Commissioner of Police in the state to deploy more of its personnel to safeguard lives and properties in the most vulnerable areas of the state.