Afro-pop superstar, Ayodeji Ibrahim Balogun otherwise known by his stage nake, Wizkid has announced the specific time his much anticipated 4th studio album, Made in Lagos.

Wizkid ought to have released the album on the 15th of October but he decided to put it on hold because of the #EndSARS protest.

However, he has now announced the specific time when the album will be released officially across all music streaming platforms. 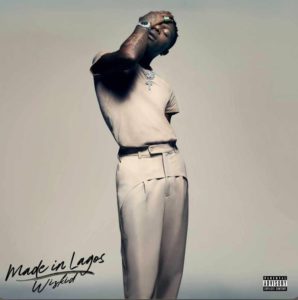 Wizkid made this known via a tweet a few minutes ago.

Two tracks: “No Stress and Smile” of the album have already been released a few months ago and they have received massive airplay since then. 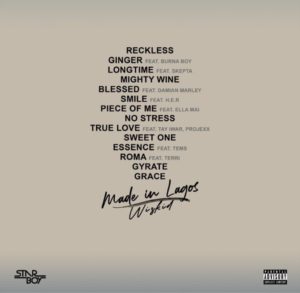