Lagos State Governor Mr Babajide Sanwo-Olu has while addressing the state in a live broadcast a moment ago said there were no lives lost after yesterday’s Lekkki toll gate massacre.

Men of the Nigerian Army at about 7 pm yesterday opened fire on peaceful #EndSARS protesters at the Lekki toll gate which led to the loss of at least a dozen lives while no fewer than two dozens suffered gunshot wounds.

However, the Governor in his words said;

Thankfully we are comforted that we didn’t record any fatality as against the widespread circulation on social media. 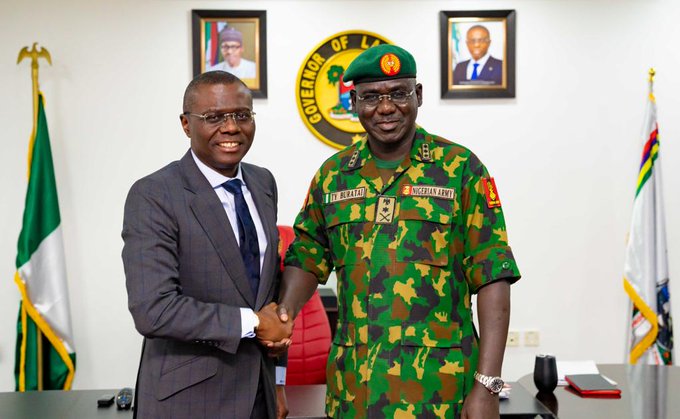