President Muhammadu Buhari has urged African leaders in the continent to up the ante in the fight against corruption in their respective countries.

This was contained in a statement by his Special Adviser on Media and Publicity, Mr. Femi Adesina.

Buhari decried the massive wave of corruption being practiced across the various national governments in Africa which he believes is the root of the socioeconomic and political challenges the continent is facing.

“The continental fight against corruption has been premised on an irreducible minimum that can pave the way for Africa’s transformation.  In this effort, the emphasis has been on the continent’s collective determination to forge resilient partnerships among our national governments, civil society organisations and other interest groups, such as women, youth and the physically challenged, to ensure improved socioeconomic, political and security developments and ultimately, the improvement of our continent.”

He however, urged African leaders to implement Africa’s Common Position on Assets Recovery. 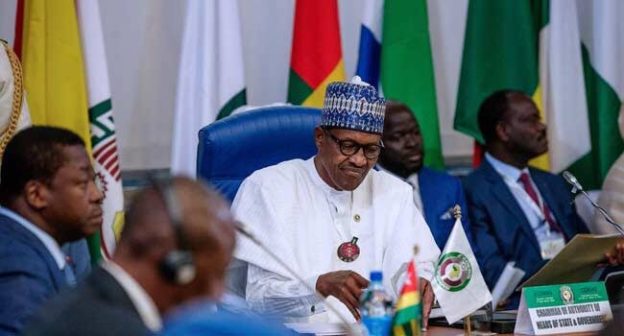 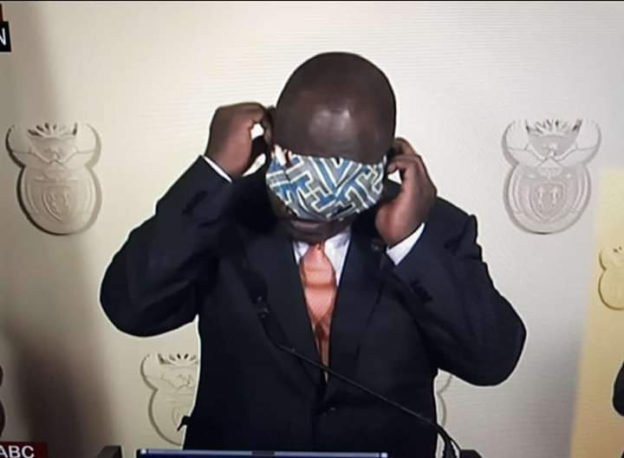 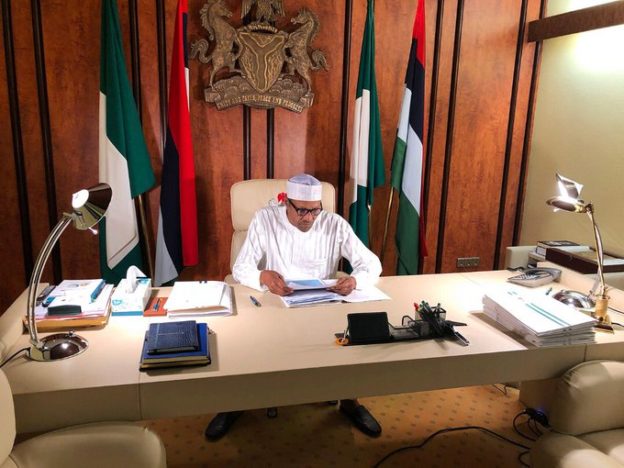 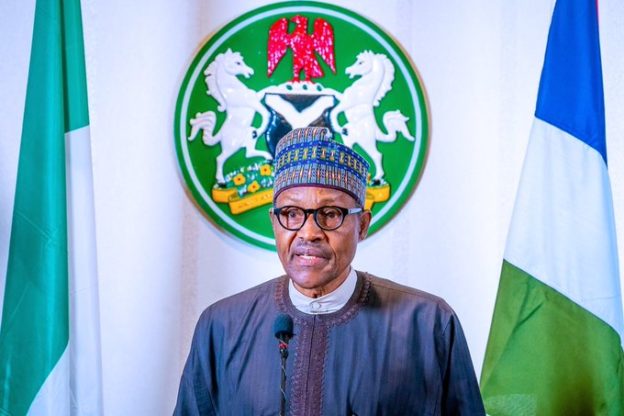