Manchester United’s midfielder: Paul Labile Pogba might just be in his way out of Old Trafford according to latest reports making the rounds.

Pogba, who have been injured for most part of the season for the Red Devils this season has been linked with a move to Real Madrid as well as a return to Juventus since last summer. However, Ole Gunnar Solksjaer has continued to play down all these talks as he believes the player will stay at the club.

In an interview with Spanish Media: Marca, Paul Pogba’s agent, Mino Raiola says he wants to take “great players” to the Santiago Bernabeau this summer and it appears that Paul Pogba might just be on that list of players.

In the words of Mino Raiola: “My relations with Real Madrid are very good,” “I want to take a great footballer there and I will try this summer. It would be a pride for me and my footballers because Real Madrid is a great club. Alphonse Areola is already there, but it’s only half an operation because it’s a loan deal”

I am in contact with [general director] Jose Angel Sanchez and I love discussing football and FIFA issues with him because his opinion interests me. I have great hope that one day he will be able to lead a great footballer to Real Madrid.”

On Paul Pogba’s situation, Raiola said: “Paul is going through a difficult time, but let it be clear because in England they are very sensitive, Pogba is focused on making a great end to the season with Manchester United.

“He wants to get back into the team and make a great end to the season and that United can reach the Champions League.”

Paul Pogba has only played eight times for Manchester United this season with no goals but with two assists. 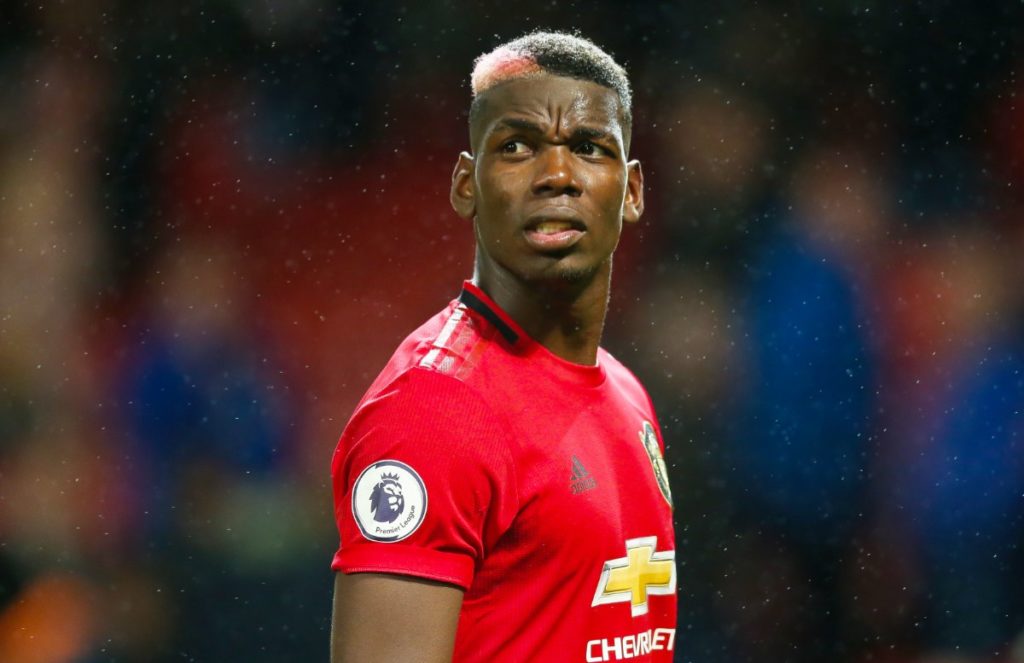 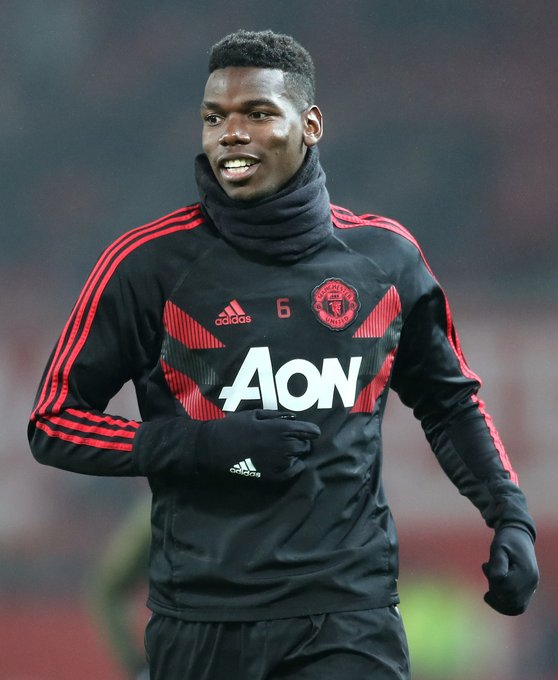 It is often reported that Paul Pogba is one of the funniest players in the Manchester United squad as he crack lots of jokes, dance…