Nathan and Rebecca Sharibu, the parents of Leah Sharibu have written an open letter to President Muhammadu Buhari appealing to him fulfil his promise of rescuing their daughter from Boko Haram’s captivity.

Leah Sharibu, one of the 110 girls kidnapped from the Government Girls’ Science and Technical College on the 19th of February has not been released even though all others have since been released.

The then 14-year-old Leah Sharibu is being held captive because she refused to denounce her Christian faith.

In an open letter titled, Open Letter to President Muhammadu Buhari GCFR.’ made available by the Executive Director of LEAH Foundation, Dr Gloria Puldu, Leah Sharibu’s parent expressed their disappointment at the President unfulfilled promise to rescue Leah but appealed to him to fulfil it nonetheless.

“Sir, with deep pains in our hearts but gratitude to God Almighty who commands us to be grateful in every situation, we write this open letter to you concerning our daughter, Leah Sharibu, who as you well know is still in captivity in the hands of Boko Haram.

“February 19, 2021, marked three years that she was abducted alongside her secondary school mates whom you were able to secure their release on March 21, 2018, barely one month after their abduction.

Mr President, you have promised me on the phone that my daughter will soon be released because negotiations are going on and not long, Leah will be returned home. But it has been over two years since you made that promise and Leah is now three years in captivity.

“Sir, we plead with you to put yourself in our position and assume that Leah is your daughter. How would you feel knowing that she is in captivity just because she was courageous to refuse to renounce her faith?

“Leah Sharibu was one of the 110 female students of the Government Girls’ Science and Technical College, Dapchi, Yobe State, who were abducted on February 19, 2018, by Boko Haram terrorists.” 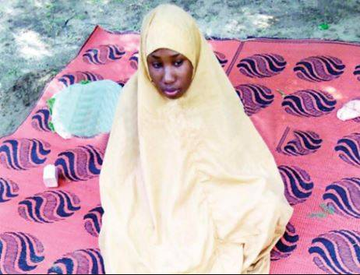 Boko Haram: Leah Sharibu welcomes second child! Will she ever be free? On the 19th of February, 2018, at evening tide, Boko Haram terrorists abducted… 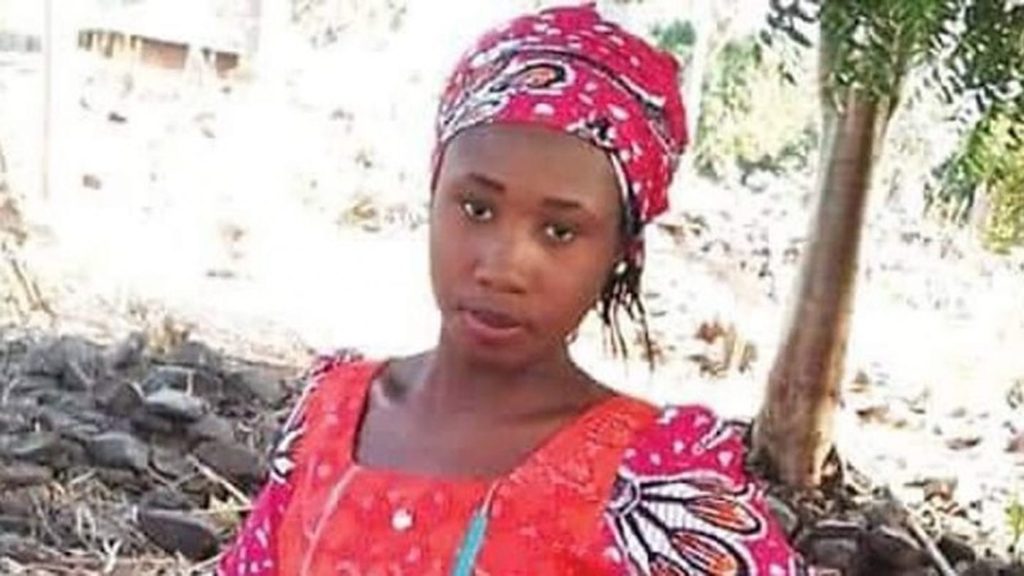 Leah Sharibu might not be as talented as Dante, Picasso, or Botticelli but without a doubt, she would have painted a beautiful piece of what… 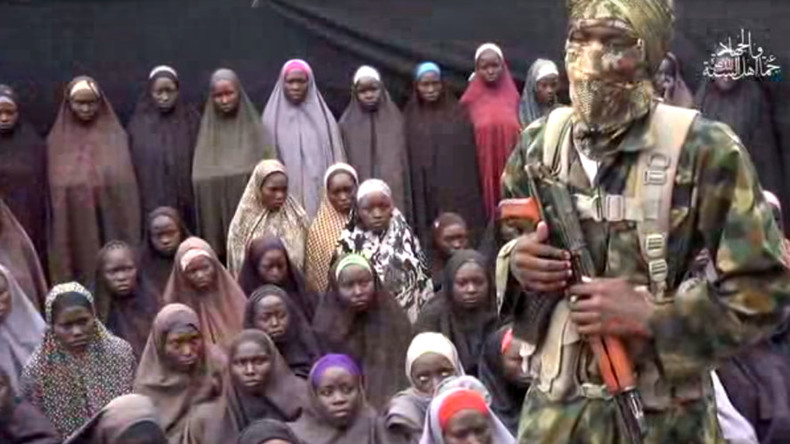 The Road to the Forest: How Kidnapping became big business in Nigeria. Without a doubt, almost every government in the world have various degrees of… 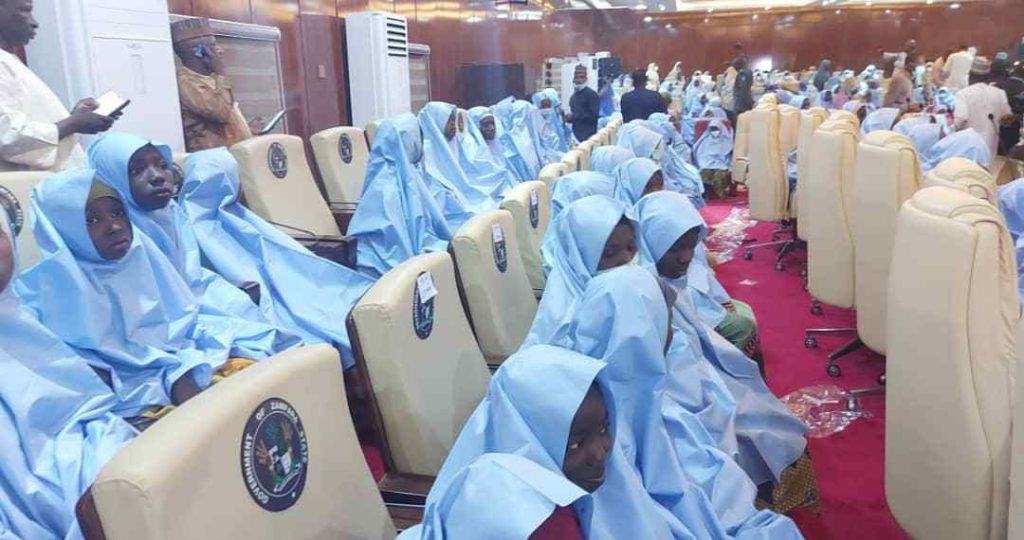 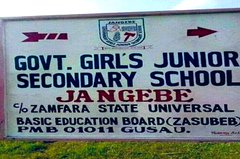 The 300 girls of Government Senior Secondary School, Jangebe, Zamfara State kidnapped by armed bandits have been released after spending two days in captivity. The…