An armed robber suspected to be part of a popular criminal gang, “Shila Boys” in Yola, Adamawa has been lynched to death by an angry mob.

According to him, the incident happened at Jimeta town of Yola North Local Government at about 7 pm local time after a lady cried out for help as three members of the Shila Boys gang in a tricycle attempted to rob her.

The lady (name withheld) shout for help and immediately, an angry mobs chase the suspects, caught one of them and set fire on him.

“The other two gang members, however, escaped,

He added that the corpse of the robber has since been evacuated from the scene by the Jimeta Police division.

Sulaiman Nguroje however, condemned the act of jungle justice in the state as he revealed that three cases of such have been reported and confirmed in the state since the beginning of the year.

He revealed that the state  police command has commenced investigations into the incident to trace the other two members of the “Shila Boys” gang as well as those who partook in the lynching. 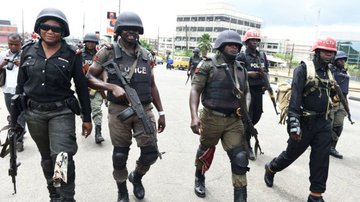 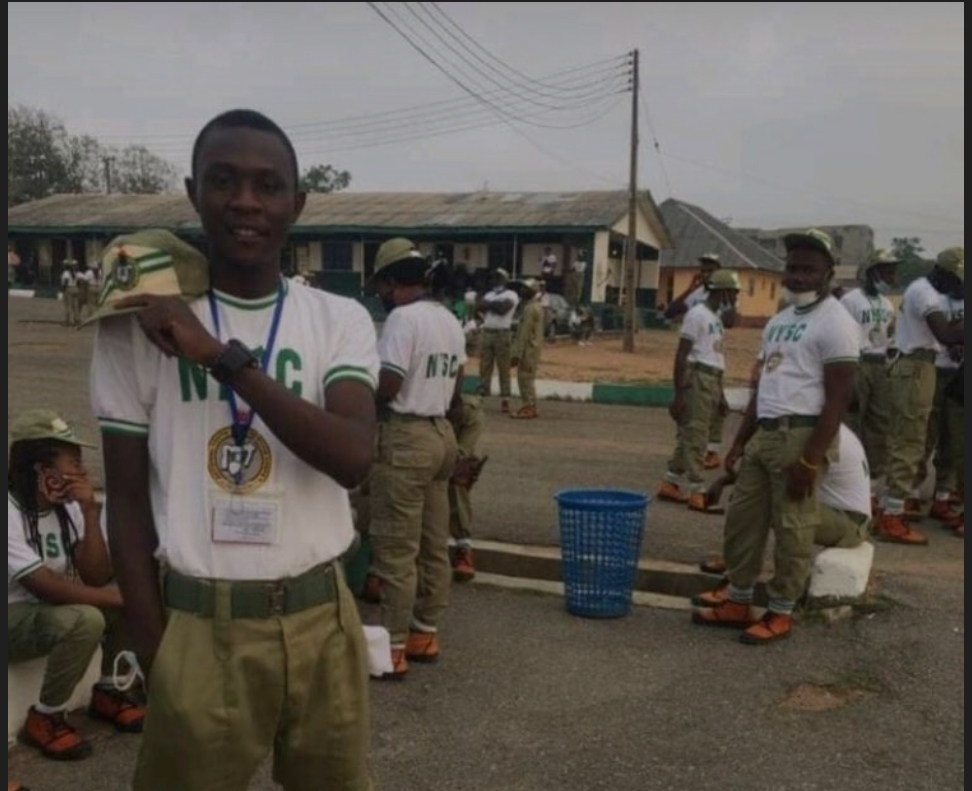