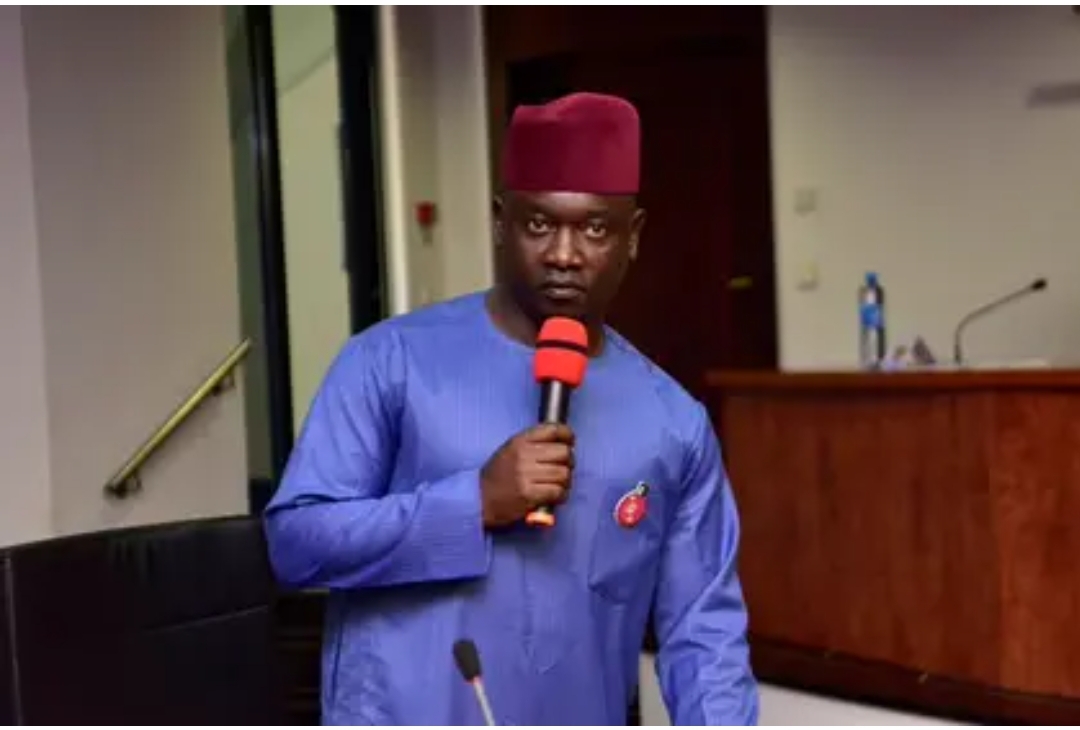 Kaduna State Commissioner for Internal Security and Home Affairs, Samuel Aruwan, and his convoy couldn’t address the parents of the abducted children of Bethel Secondary School.

The Commissioner, who led a delegation to Maramara in Chikun Local Government Area of the State could not talk to the visibly angry parents who booed him and his convoy off.

According to Daily Trust, the parents, in their large numbers chanted, “Go back, Go back, ” Go back, ” until the Commissioner and his entourage left the area.

It has been 48 hours since 121 students of Bethel Secondary Kaduna got kidnapped from their premises by armed bandits who also killed two soldiers in the process.

In a related development, the Proprietor, of the school,  Rev Yahaya Bello confirmed to Daily Trust, the bandits reached out to the school.

According to him, the bandits confirmed that the students are in good condition and they he had the opportunity to speak with some of them.

“Today (Tuesday) by the grace of God we had a call from the bandits and they assured us that our children are well and doing okay.”

“In fact, we had the privilege of speaking with few of them. They counted themselves in the jungle and they gave us information that they are 121 and when we put the number together with what we have recovered, we discovered that the number is exactly the same number of students we have in the hostel,” he said. 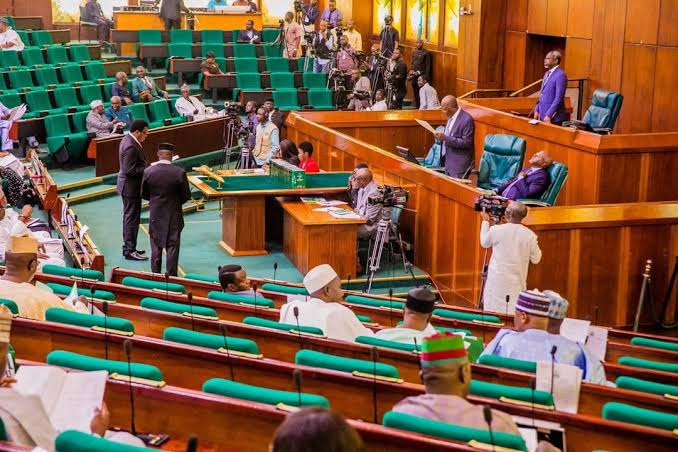 Advertisement The House of Representatives has advised President Mohammadu Buhari to release inmates and converts prisons across the country to isolation centers. A honourable representing representing Aguata Federal Constituency of Anambra State under the flagship of the All Progressive Grand Alliance (APGA) said this in a press release yesterday. The advised President Mohammadu Buhari to… 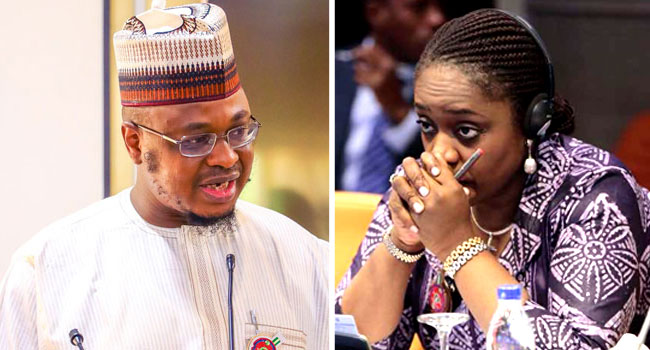 Advertisement Presidency says Adeosun’s certificate scandal is worse than Pantami’s links to terrorism (video) There is news regarding the Dr Isa Pantami Minister of Communications and Digital Economy. After the viral video that linked the Dr Isa Pantami to terrorists groups the Presidency has maintained its position in support of the minister. Mr Garba Shehu… 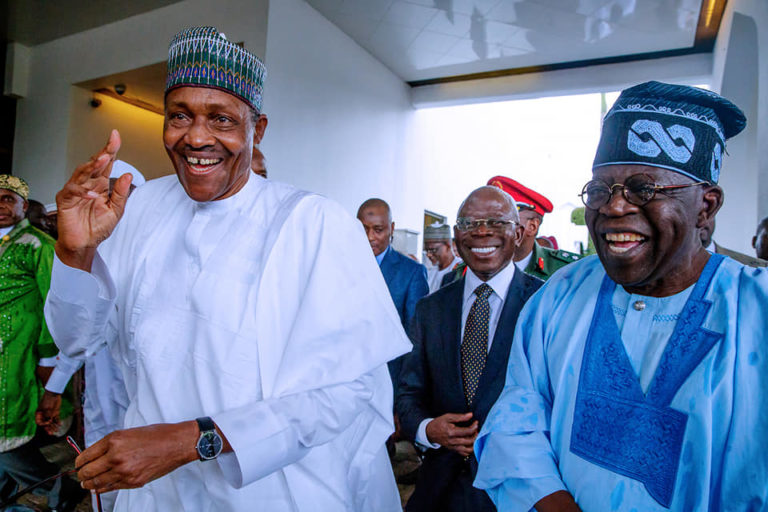 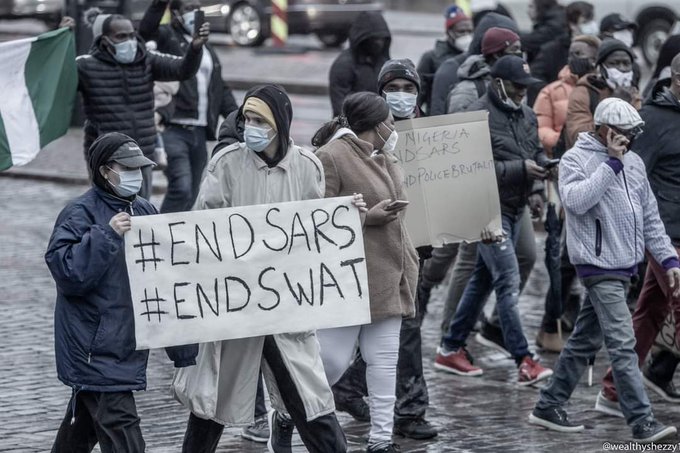 Advertisement Nigerians abroad are still holding the #EndSARS protest on the streets of Europe, America and other parts of the world even though the offline protest in the country is fast fading away. In Helsinki, Finland, Nigerians and other residents of the city held a peaceful #EndSARS protest across the city as they continue to… 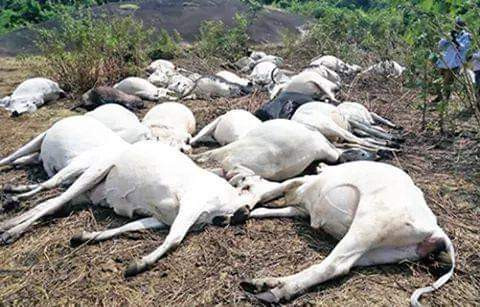 Advertisement Police in Ondo State have started into the mysterious death of 22 cows in Akungba-Akoko, Akoko area of the state. Reports have that the cows, owned by one Mr Ibrahim Saliu were poisoned to deaths by people envious of the herder in the community. The spokesperson of Ondo State Police Command, DSP Tee-Leo Ikoro… 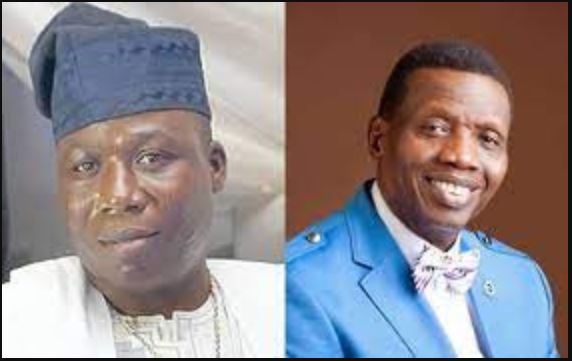