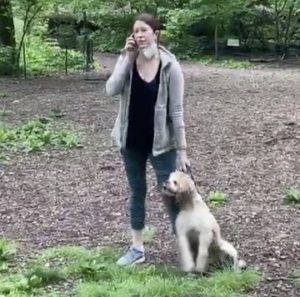 A caucasian American woman lied that an African American man is threatening her life while been recorded on video.

The white woman is Amy Cooper, a Vice President at Franklin Templeton an investment conglomerate. 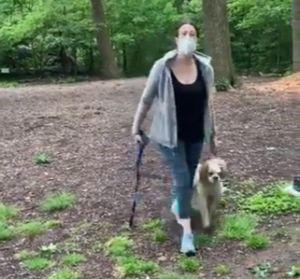 In the video at the Ramble in New York Amy Cooper took the dog leash which is against the rules and even though he asked her to put the leash back on she refused.

He began filming her and she then began to threaten him

She said: “I’m going to tell them that there’s an African American man threatening my life.”

This is how black people get killed by the police.

A white woman, illegally walking her dog off the leash, calls 911 and falsely reports “an African American man threatening her and her dog.”

Meanwhile, she’s actually strangling her dog by the collar.pic.twitter.com/bDpKfBSTwO 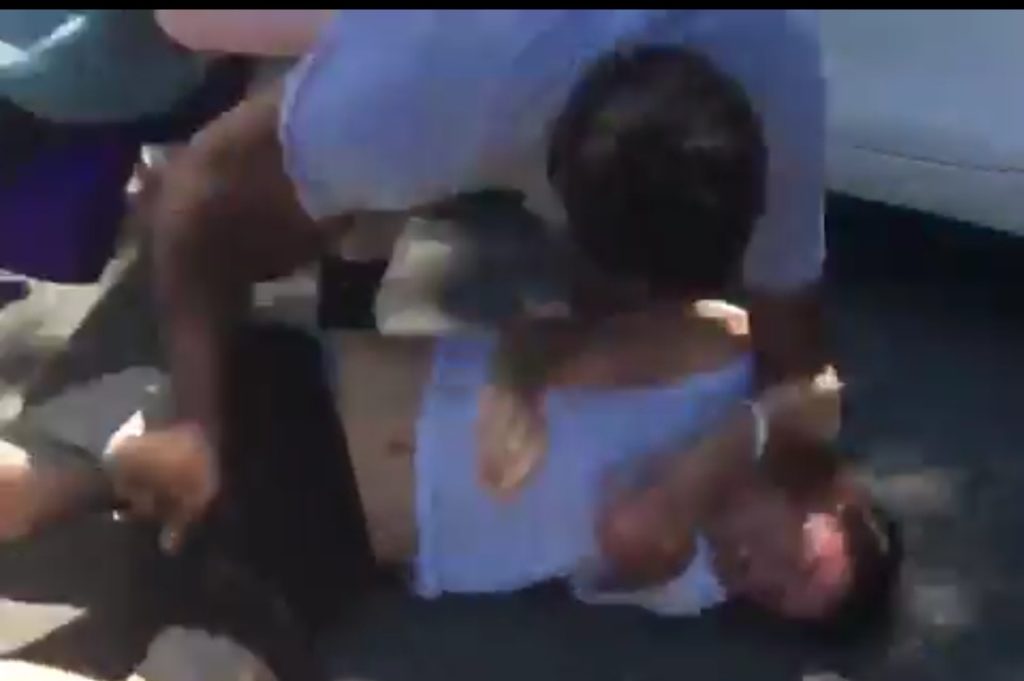 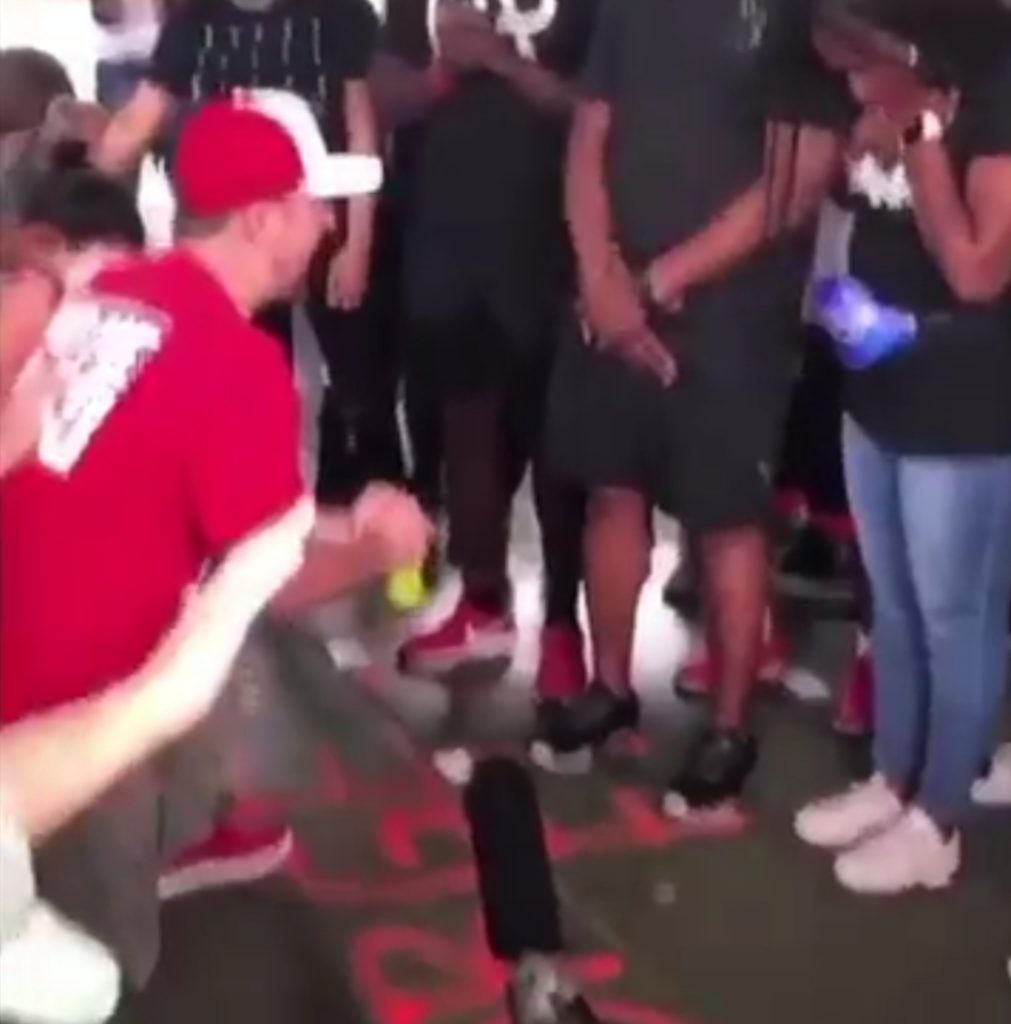 American lady engage mother-in-law in heated argument over who should sit on the front seat of husband/son’s car. Drama ensued as an American lady challenged…