In recent times, there has been criticism against men of Nigeria Armed forces especially the Nigerian Army, Special Anti-Robbery Squad (Sarz) among others with regards to their civil engagements.

Barely 24 hours after senior officials of the Nigerian Army arrested some of its men who threatened to rape women in Warri, Delta State, Nigeria, another sect of soldiers have also threatened to disturb resident of the town continuously in a viral video on social media.

The soldiers, who spoke in Pidgin English promised continuous harassment/attack on Warri residents. 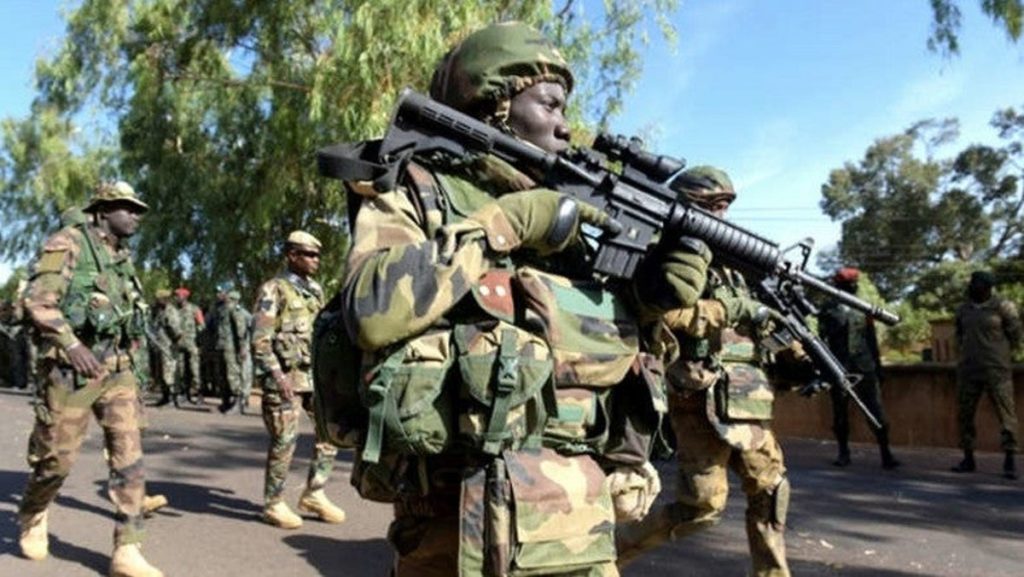 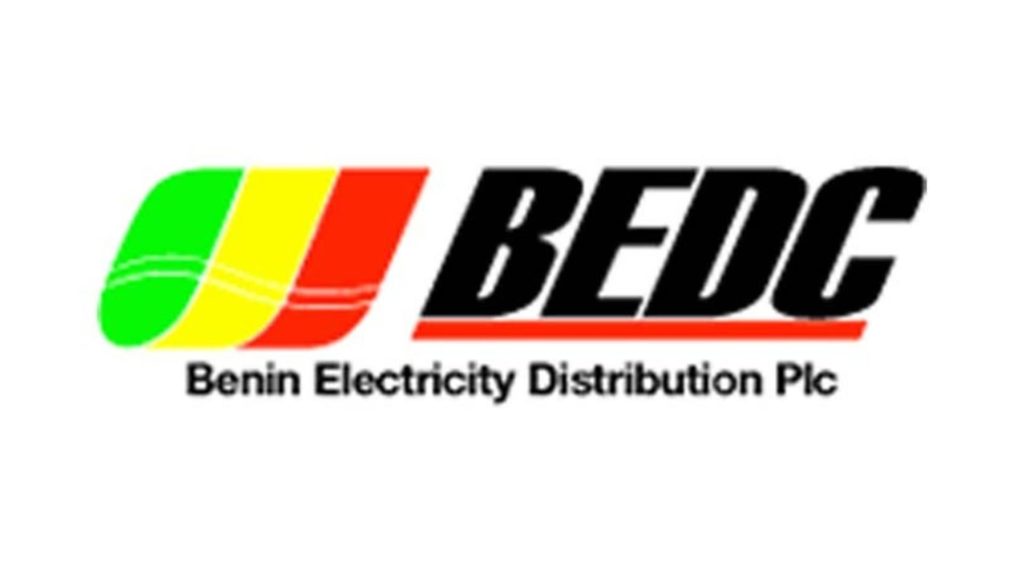 BEDC staff is stranded on electric pole after ladder gets seized in Warri (Video) A staff of the Benin Electricity Distribution Company (BEDC), got stranded… 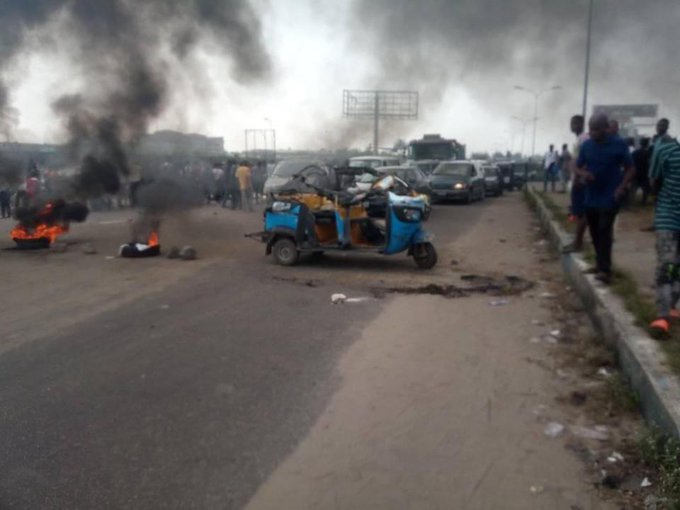