Marian Musa, a 24-year-old pregnant housewife in Ede area of Osun State has confessed to the crime of killing her step-son as well as the reason why she committed the act.

According to her, she killed her step-son, a three-year-old identified as Rokeeb to get the attention of her husband.

In a chat with Daily Trust, she added that since her husband married the second wife – Rokeeb’s mother, he has diverted all his attention to him and his mother while neglecting her.

Mariam, the pregnant housewife revealed that she gave the boy a  mixed liquid pesticide and Coca-Cola drink which the drank. The boy complained of stomach pain afterwards and he rushed to the Muslim Hospital Ede but he died while receiving treatment.

According to Daily Trust, the mother of the deceased reported to the ‘B’ Division Police, Ede and she alleged that the pregnant housewife poisoned her son with a pesticide which she confessed to.

Wale Olokode, the Police Chief in the state defined the action of the Mariam as horrible and brutal and he added that the pesticide bottle with the remaining liquid content and empty coca-cola bottle used by the suspect to poison the deceased were recovered as exhibits.
He also added that on completion of the investigation, the suspect will be charged to court.
Source: Daily Trust
Categories: Politics 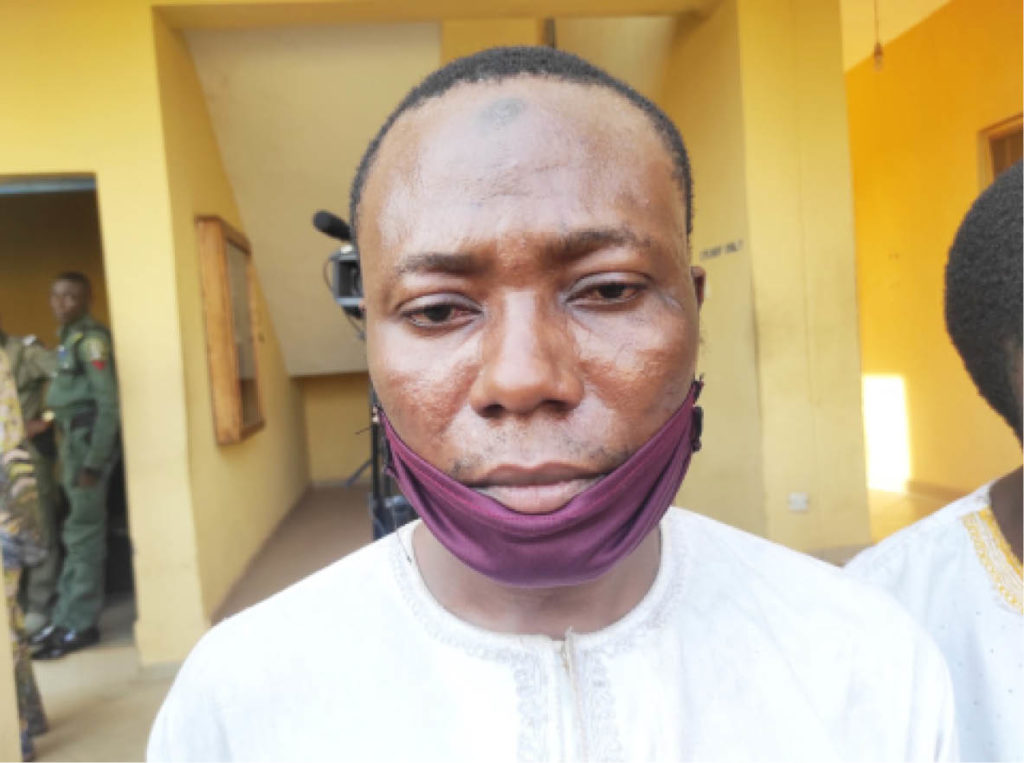 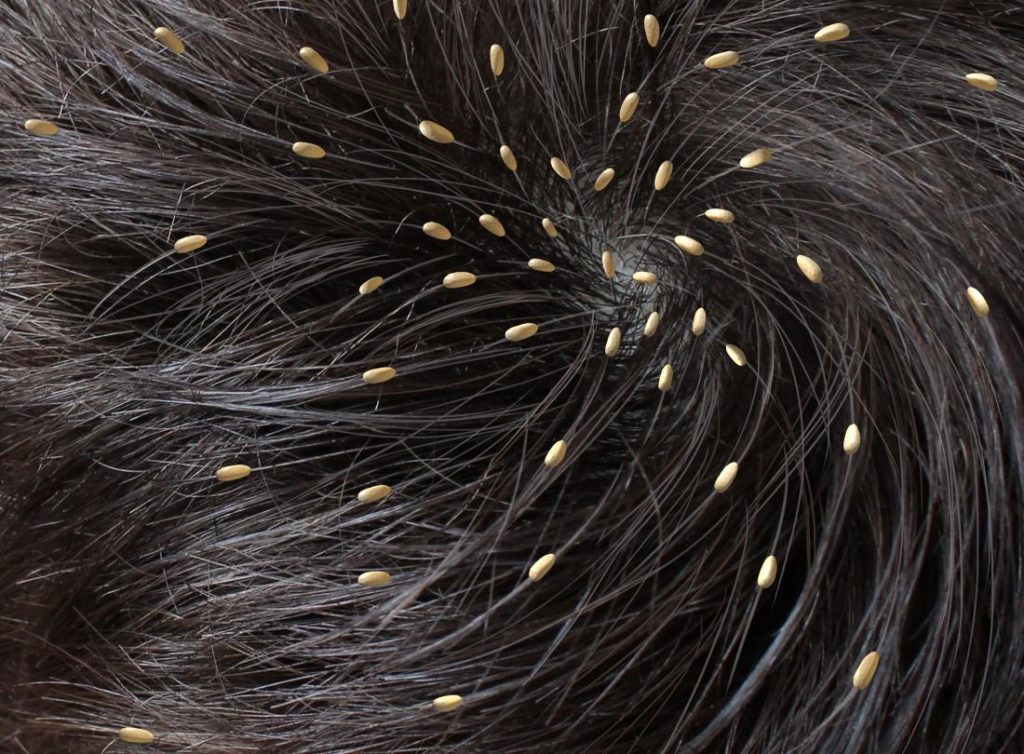 A following the advice of a hairstylist, a mother of two daughters have lost one of them after she applied a local pesticide otherwise known… 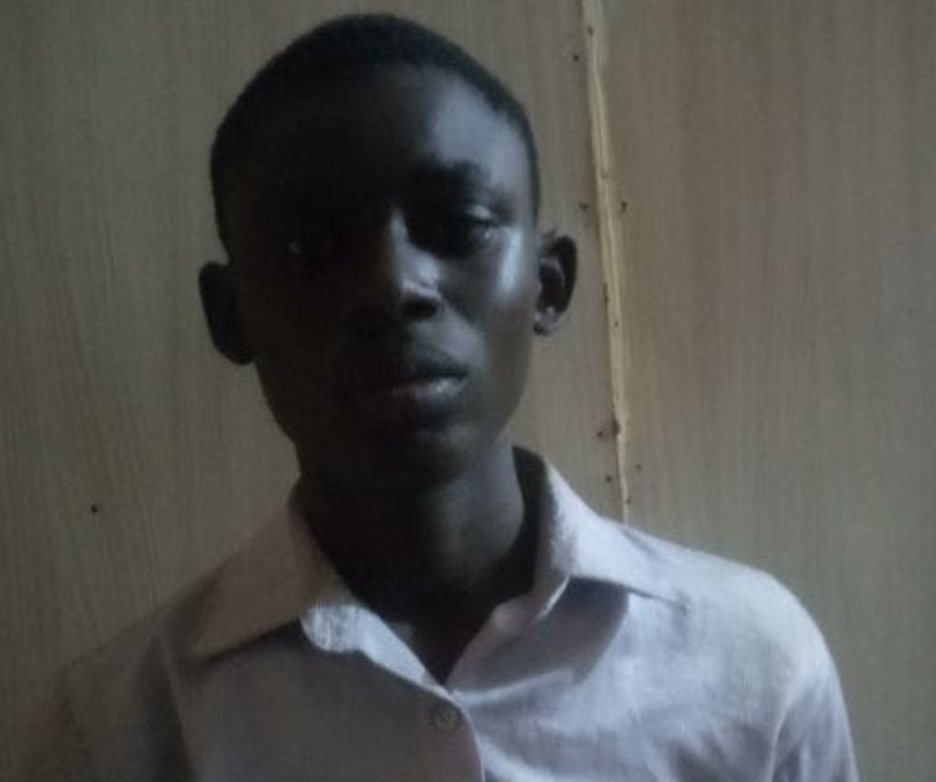 The Lagos State Police Command has arrested a 17-year-old named Pelumi Oloyede-Bello for drugging and raping a14-year-old girl around Ejibo area of Lagos. The boy,… 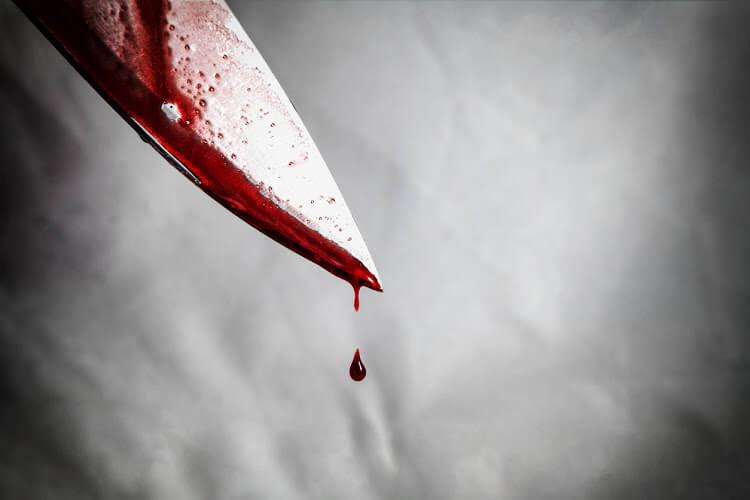