Nobel laureate and political activist, Wole Soyinka has taken his dosage of the AstraZeneca C0VID-19 vaccine.

The vaccine was administered to him by the Ogun State Commissioner for Health, Dr Tomi Coker on Friday and it was made public by his son, Olaokun.

Nigeria took delivery of the AstraZeneca vaccine on the 5th of March and Cyprian Ngong, a medical doctor at the National Hospital, Abuja and other health workers became the first recipients of the vaccine.

On the flip side, there have been several negative reports as regards the usage of the AstraZeneca vaccine in some European countries.

Countries like Norway and Denmark have suspended the use of the vaccine after several reports of blood clotting among those who had earlier received it.

However, the National Primary Health Care Development Agency (NPHCDA) said the batch of AstraZeneca vaccine Nigeria received is not the one reported to be causing blood clotting.

“It is important to clearly state that Nigeria did not receive any dose from the batch of vaccines which is at issue,” i

“Vaccinations in Nigeria started earlier this month and we have not observed any similar adverse reactions. All side effects reported by those who have been administered the vaccine have been mild.”

Advertisement Should Nigerians be worried as Germany halts the use of the Astrazeneca vaccine? The German state of Berlin has stopped administering the AstraZeneca COVID-19… 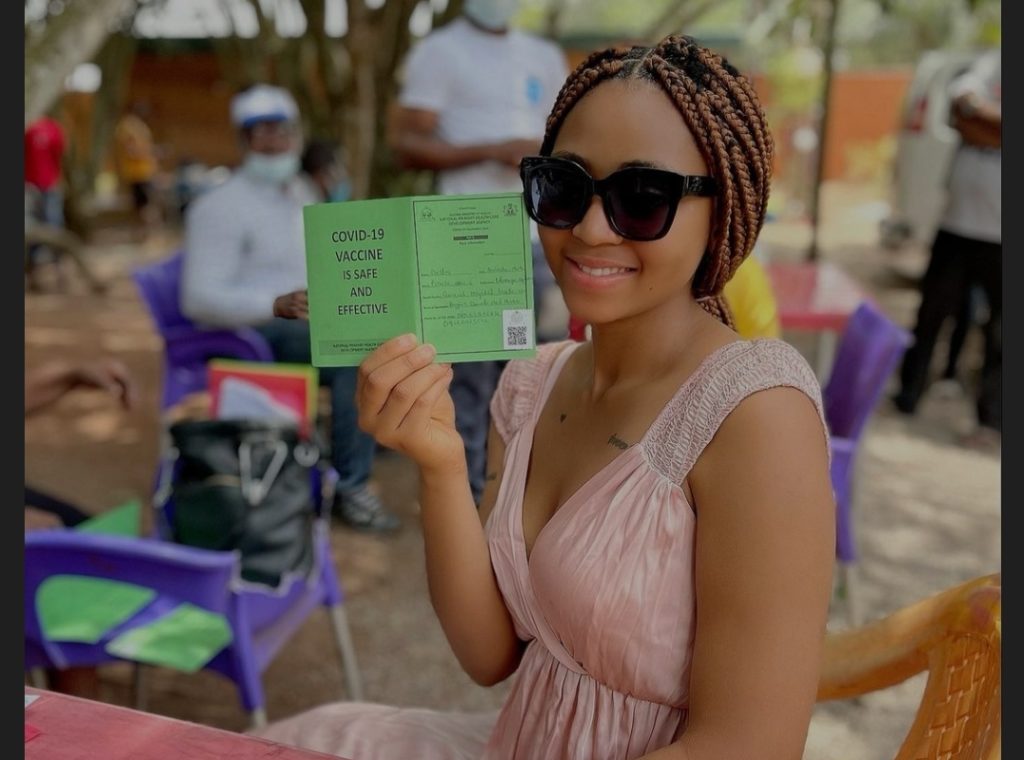 Advertisement Popular Nollywood movie star, Regina Daniels has encouraged Nigerians to take the AstraZeneca COVID-19 vaccine as he revealed that there are no side effects.… 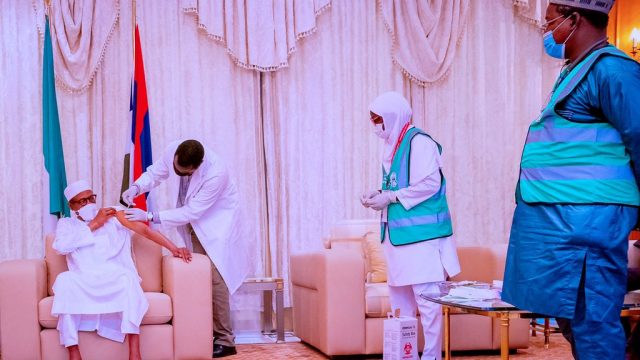 Advertisement President Buhari receives 2nd dose of COVID 19 Vaccine (photos) There is news about Muhammadu Buhari the President of the Federal Republic of Nigeria.… 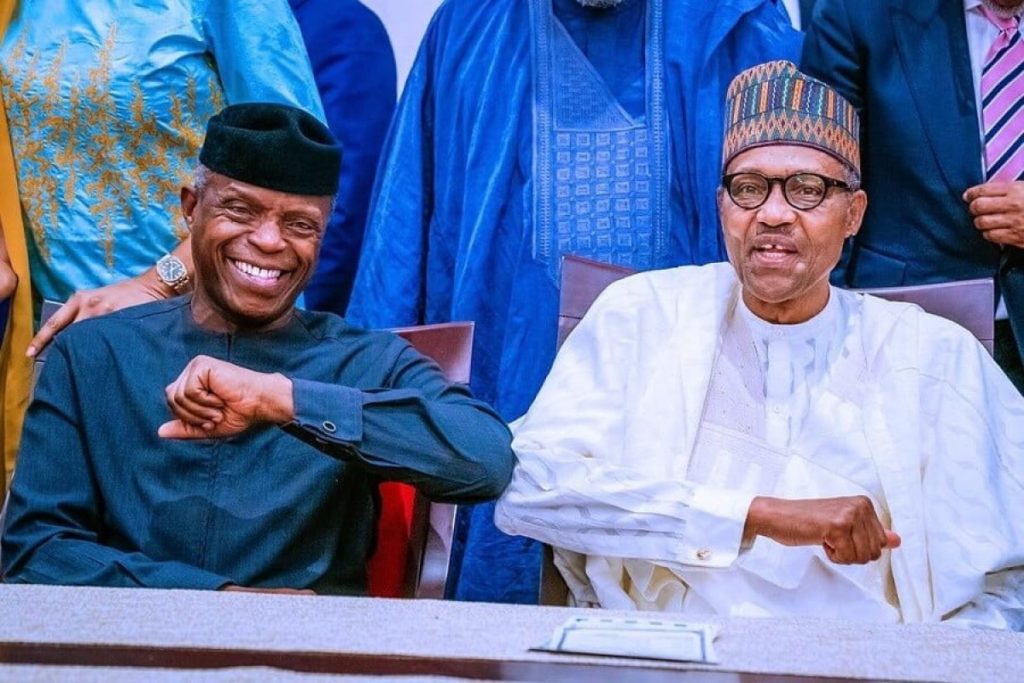 Advertisement Buhari and Osinbajo to receive COVID 19 vaccine on television There is news about President Muhammadu Buhari and Vice President Yemi Osinbajo. On Saturday, March… 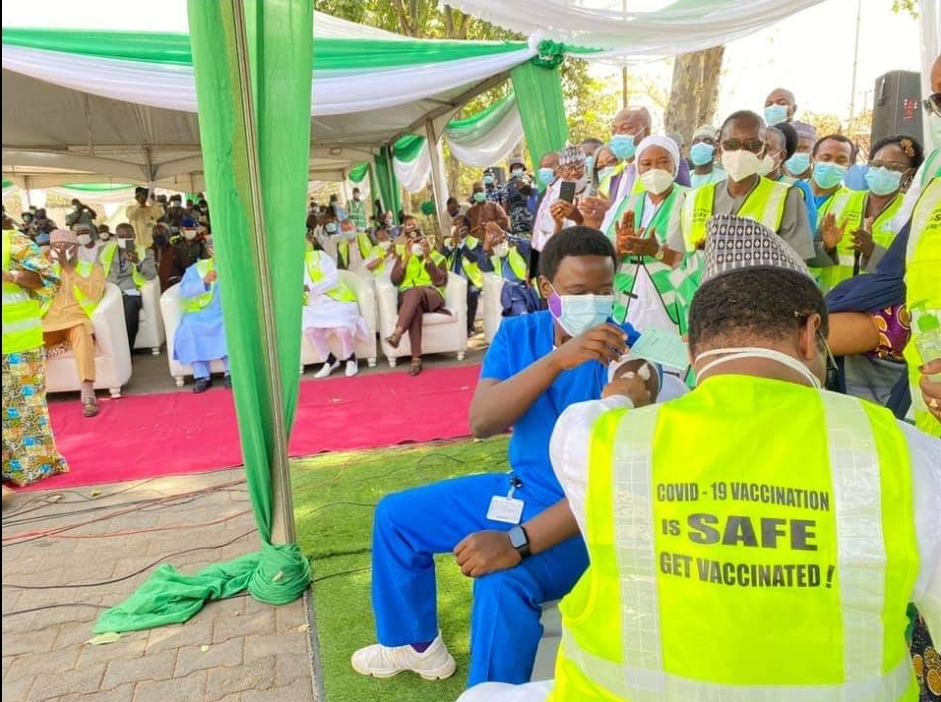 Advertisement In as much as President Muhammadu Buhari and his deputy, Yemi Osinbajo are the first two citizens in the country, they weren’t the first…