Americans are currently celebrating Joe Biden’s victory over Donald Trump at the #USElection as the 78-year-old Democrat from Delaware look set to become the 46th President of the United States.

On hearing the news that Joe Biden has successfully secured over 270 electoral votes – the required votes to win the Presidential election, yesterday, Americans in large numbers took to the streets to celebrate his victory.

A group of about 1,000 young protesters gathered right in front of the White House to taunt outgoing President, Donald Trump as they chanted; “You are about to lose your job”

Joe Biden, the new President-elect will assume office on the 20th of January, 2020. 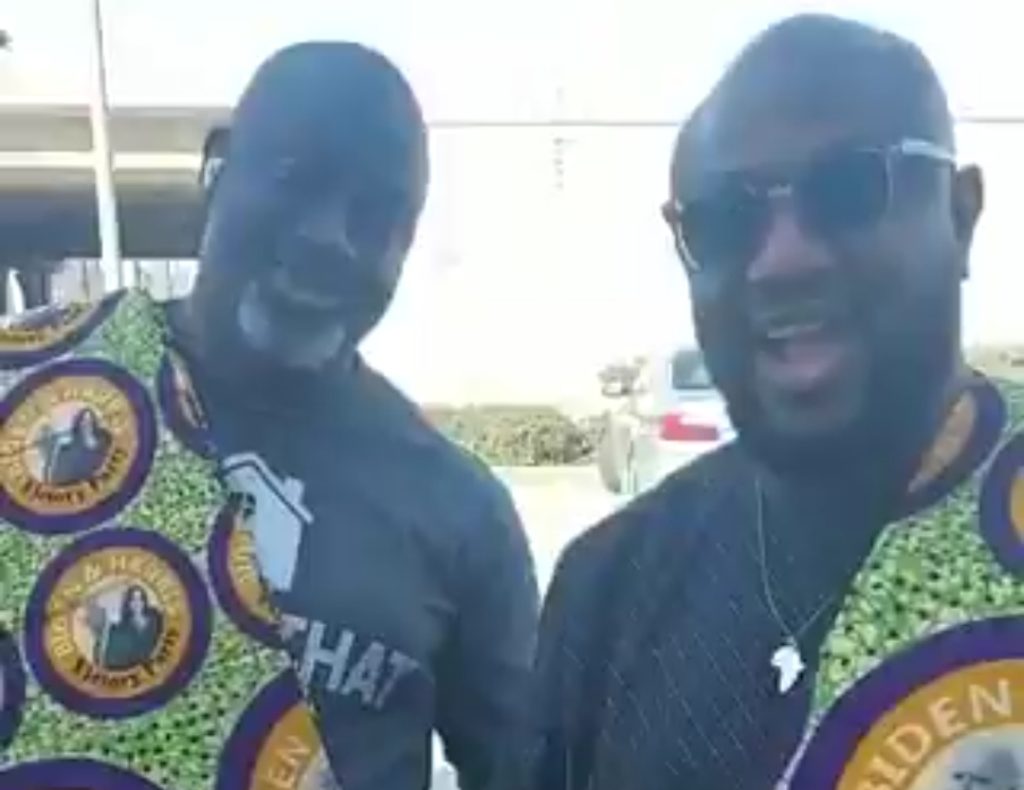 Nigerians, given the opportunity, won’t hesitate to turn the simplest evident into a full scale party. It’s inherent, anywhere Nigerians are, especially the Yoruba tribe,…