For the first time in a long while, Nigerian celebrities unanimously showed their support for a course as they participated actively in the #EndSARS protest both offline and online.

Sadly, some protesters lost their lives after attacks by Nigerian security agents as well as sponsored thugs who infiltrated the peaceful protest at some points.

No less than 15 people died according to reports after men of the Nigerian Army attacked protesters at the Lekki Tollgate on the 20th of October, 2020.

However, others who didn’t pay the supreme prize suffered various magnitudes of injuries from attacks either by hired thugs or security agents during the #EndSARS protest.

Popular Nollywood actress, Peju Johnson took to her Instagram page to share the video of the scars she sustained as a result of the protest.

In the past few days, armed thugs believed to be sponsored by some political figures have launched attacks on #EndSARS protesters in some part of… 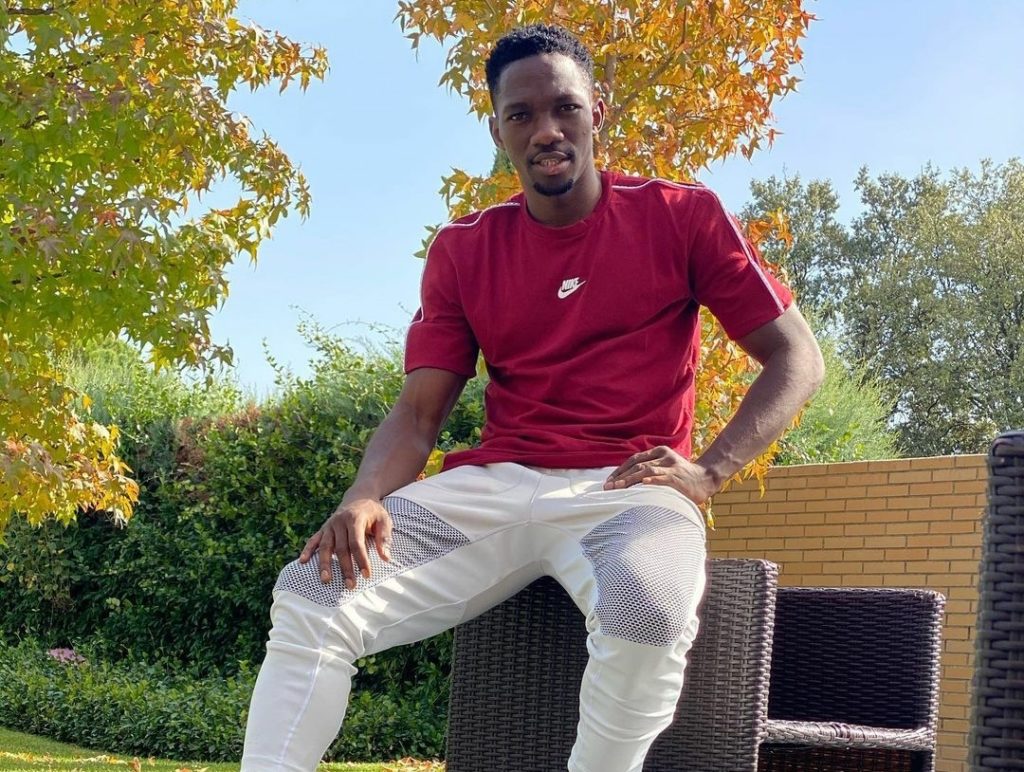