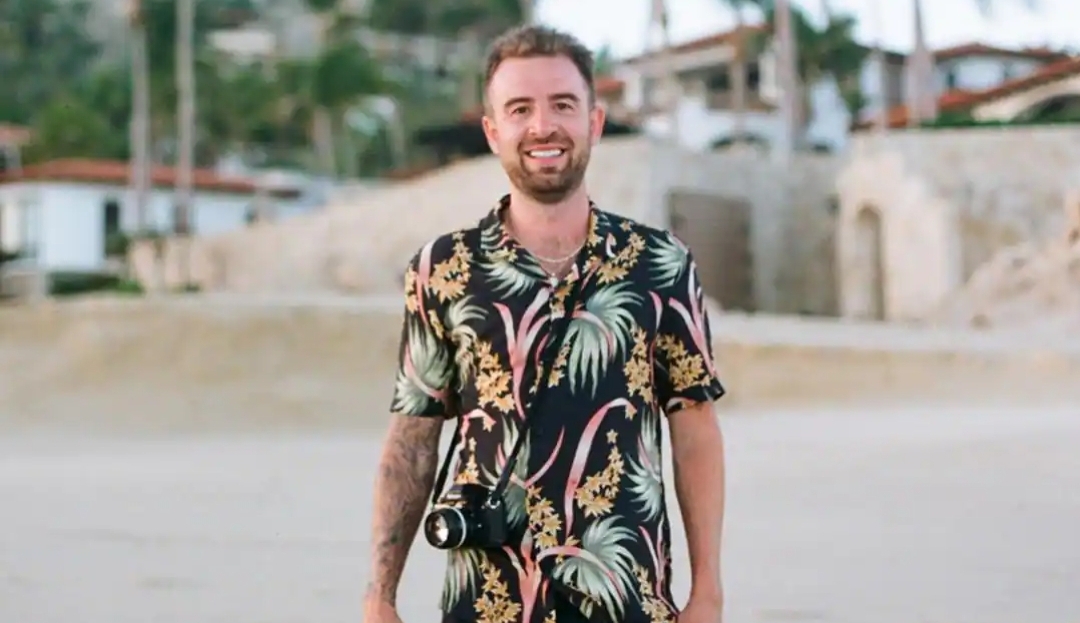 All you need to know about Chris Pfaff, the multi-talented American Entrepreneur, and Entertainer.

It is widely said that “When the going gets tough, the tough get going.” This means that when tough situations arise especially when one is trying to achieve something, only the dogged remain persistent.

However, this situation doesn’t apply to Chris Pfaff, when he was faced with a major life-threatening situation in his life, he decided to make a switch which got him where he is as of today.

As much as you might have heard the name Chris Pfaff before now, do you know him well? Did you know that he had a severe accident that almost made him lose his life? How about his age, career, girlfriend, and net worth? 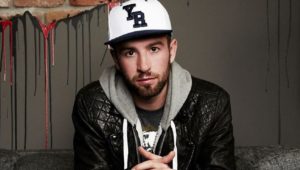 This piece mirrors the background, education, relationship of Chris Pfaff as well as how he became famous in the American entertainment industry.

Chris Pfaff was born to Andy and Terri Pfaff on the 4th of December 1986 in Akron, Ohio, United States. This means Chris is 34 years old according to the information on his clothing website Young and Reckless

Not much of Chris Pfaff’s childhood is documented but he is known to have a brother known as Scott and he’s also the cousin to Rob Dyrdek, a professional skater. 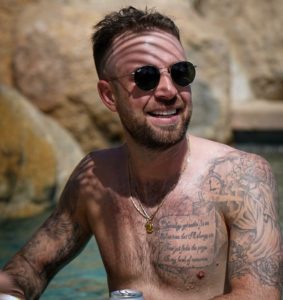 He attended Coventry High School and graduated in 2005 and he immediately toed the line of Rob as a skater but it didn’t turn out well. He fell off from his skating board one day and his skull cracked as a result of the fall. After coming out of a four-day coma, Chris Pfaff concluded that skating wasn’t meant for him.

Chris Pfaff joined Rob Dyrdek in Los Angeles in 2007 shortly after his accident as he became his assistant on his first show, Rob and Big on MTV. His popularity on the show grew and he became to get attention to himself based on the comedic role he played.

By the time, Rob was launching his second show Rob Dyrdek’s Fantasy Factory, Chris was already inspired to start his business. He said he realized he liked the idea of being independent and putting a business together;

“I realized I liked the idea of putting together a business and a brand and a plan and executing it.” 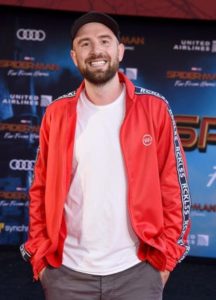 Young and Reckless also did well in terms of sales, according to popular business magazine, Forbes,  the company made about $31,000,000.

Aside from making clothes, Chris Pfaff’s creativity also extended to making music. He has produced records for a handful of artists including Yelawolf, Kelly Rowland, and Lil Twist.

Other Shows Chris Pfaff featured in include: 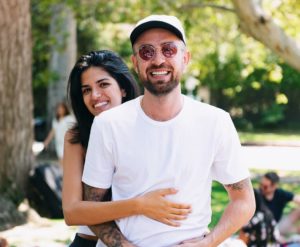 Chris Pfaff is currently unmarried although his wiki net worth page suggests that he is in a relationship with a Los Angeles-based model, Koreen Odiney. She is also the founder of a company that sells games and other products relating to relationships.

Chris Pfaff is quite active on social media. He fondly posts pictures of his activities, business, and girlfriend on his Instagram page which has about 1.2 million followers.

Chris Pfaff’s nickname is “Drama” and he reflects on his he got the name:

“My original email address was “causindrama.” I thought it was cool or sounded like a rapper. I wrote Rob an email before I moved to LA, saying I hoped we could connect and he wrote back and said, “causindrama,” are you kidding me? When I moved to LA he told everyone my name was Drama. Then when the reality show appeared, it would pop up on the screen, “Rob’s cousin Drama.” 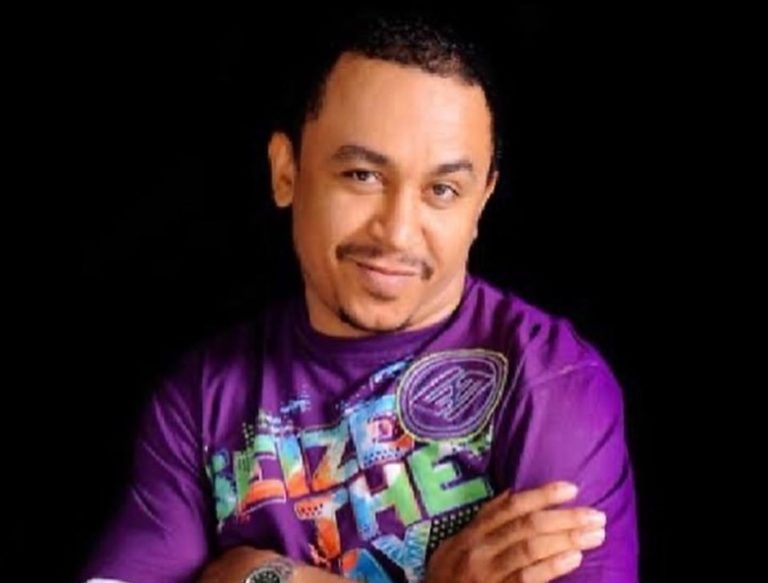 Advertisement Daddy Freeze has been in the spotlight on social media for the past few weeks following his back and forth with Pastor Ibiyeomie and his apology to Bishop Oyedepo. Some have accused the Radio host of always attacking Pastors in the country with regards to doctrinal differences especially. In response to a recent troll,… 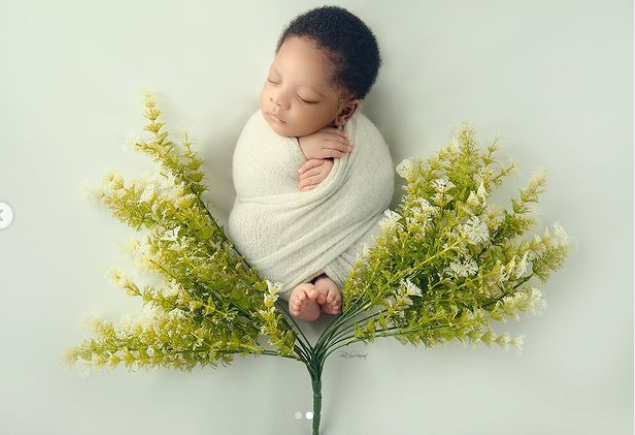 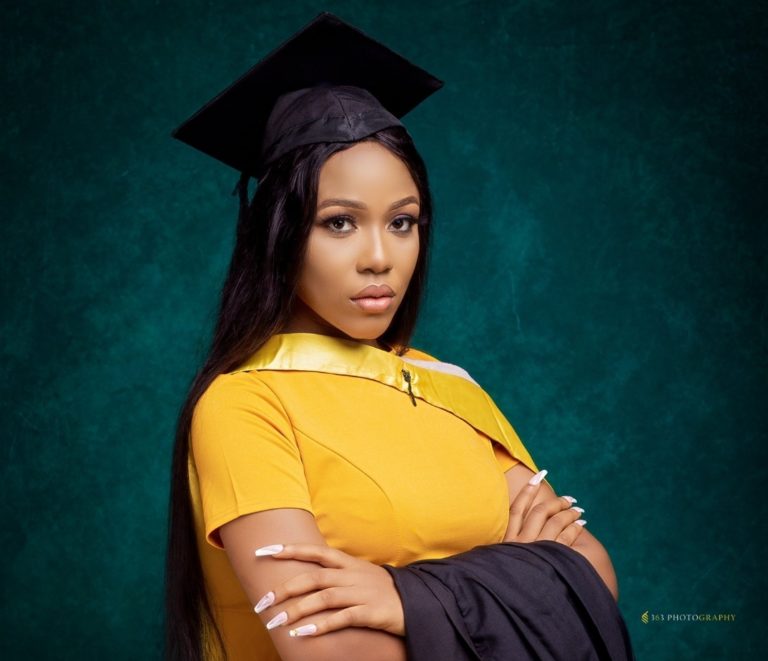 Advertisement Two degrees but no job yet😭! – Nigerian lady laments over unemployment months after graduation! Setting for a job after graduation in this part of the world is more or less considered as a “job” considering how difficult it is to get one. A Nigerian lady with two B.SC degrees took yo Twitter her… 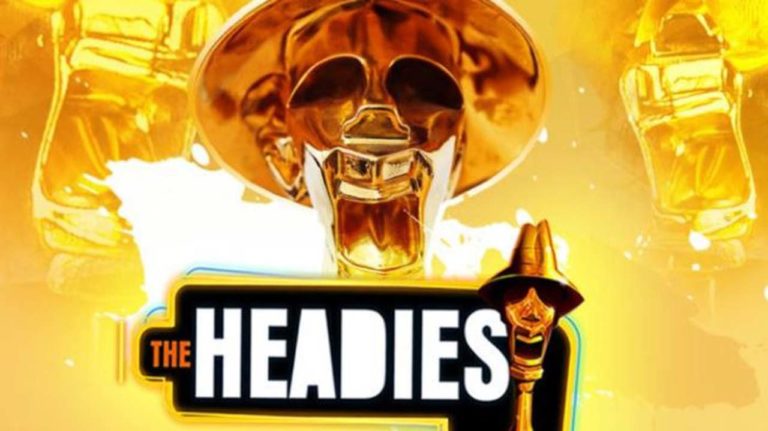 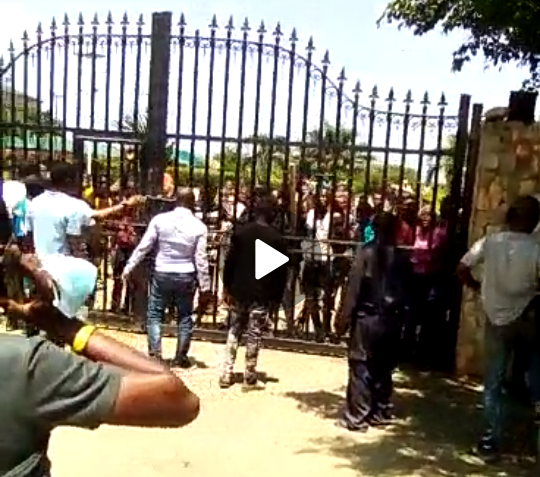 Advertisement The tranquillity of upscale Amen Estate in Ibeju Lekki area of Lagos was shattered early on Monday morning when a dangerous mob armed with weapons attacked the residents. A resident raised the alarm around 11:30am that the Estate was under attack. “Armed boys are at our estate gate. We are hearing gun shots. Dunno if… 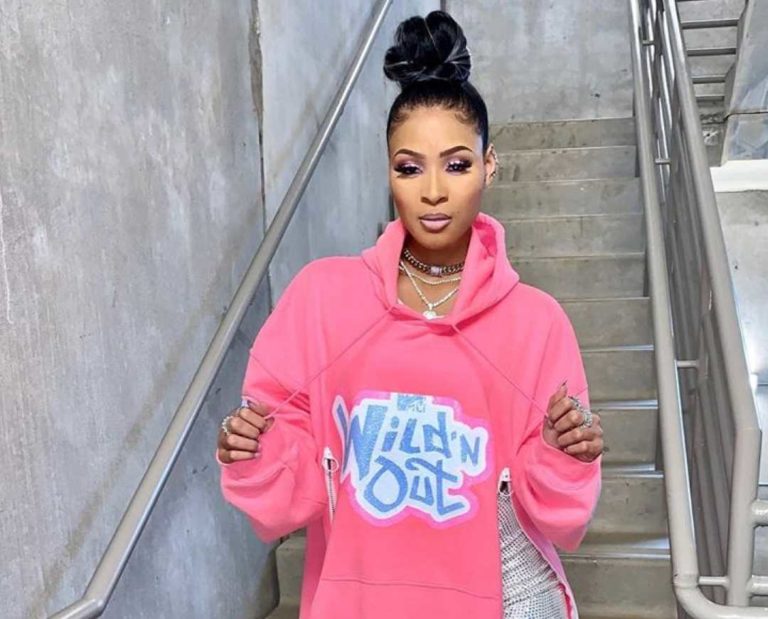 Advertisement Social Media star, Pretty Vee is a captivating comedian who has amassed a large social media following because of her comic abilities. What is it about this witty young lady that fascinates you? Continue reading Pretty Vee’s fan base continues to rise because of her hilarious, light-hearted demeanor and amazing skits. She enjoys entertaining…