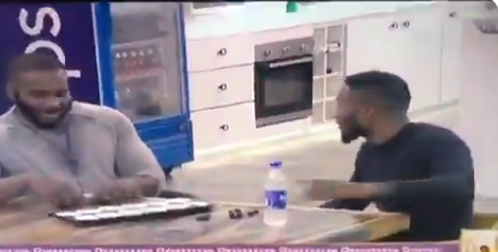 The drama under the sheets involving Terseer Kiddwaya and Ngozi “Erica” Nlewedim seem to have circulated around the house.

It seems while Kiddwaya and Erica were stimulating each other, some housemates were awake.
While playing a game, Ezekiel Bright “Brighto” Osemudiame lavished praises on Kiddwaya for his actions. 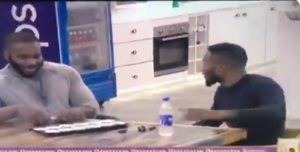 Brighto was apparently referring to Kiddwaya’s action with Erica.

Kiddwaya decided to be mature and stay silent rather than extend the discussion with Brighto.