BBNaija 2020: Terrywaya father of Kiddwaya will give Erica half of the earning if his son wins (video)

Terrywaya the father of Billionaire playboy Terseer Kiddwaya has made an audacious pledge.

Terrywaya made the pledge regarding his son emerging the winner of the 2020 Big Brother Naija (BBNaija) season five lockdown edition in an Instagram live session with Dele Momodu founder of Ovation media.

Terrywaya who is a billionaire said if his son should win the reality television show he would give half of his earnings to Ngozi “Erica” Nlewedim who was disqualified after three strikes.

Terrywaya then said the other half of the earnings would go to charity. 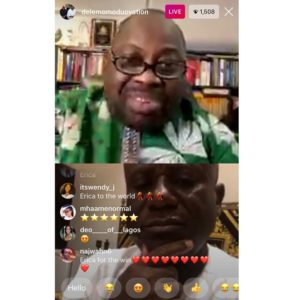 The news of half the earning should Kiddwwaya win going to Erica is seen as a reward for their relationship which blossomed in the house.

— Eureka to the elites as Kiddwaya's father – #Terrywaya says if his son wins BBNaija show, he will give half of the winnings to Erica and the rest to charity. pic.twitter.com/N6h76laDyi 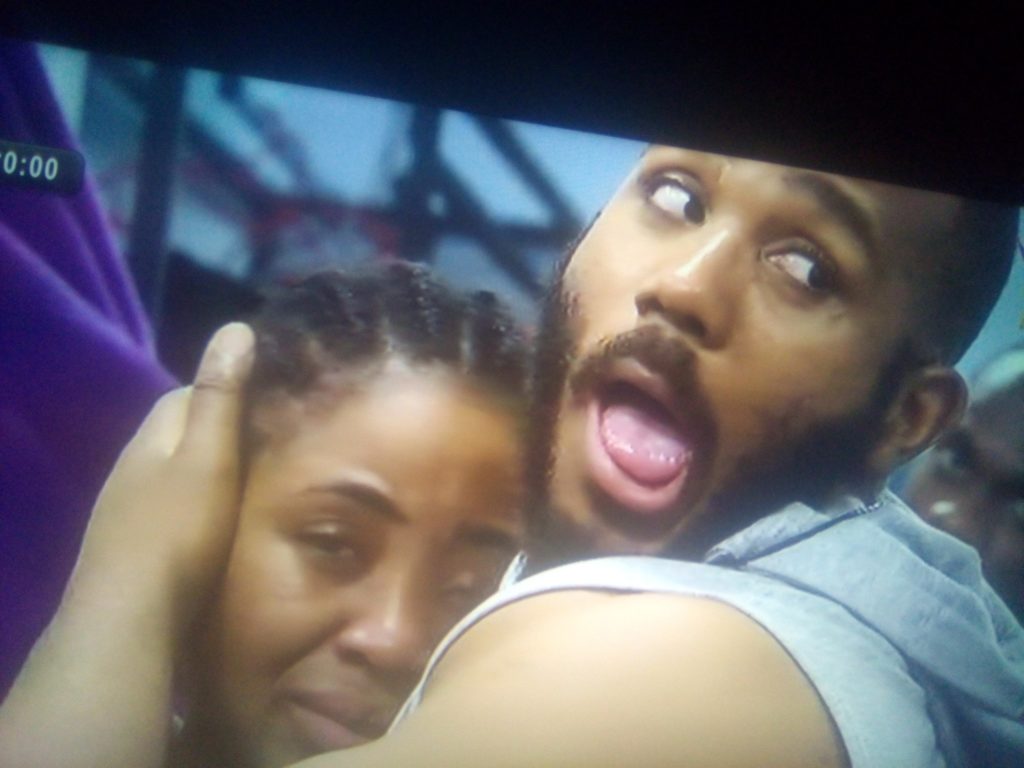 BBNaija 2020: Erica accuses Kiddwaya of desiring only sex from her (video) Things continue to get interesting at the 2020 Big Brother Naija (BBNaija)  lockdown…