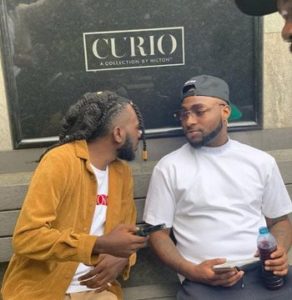 The signing was confirmed on Saturday, July 18th. 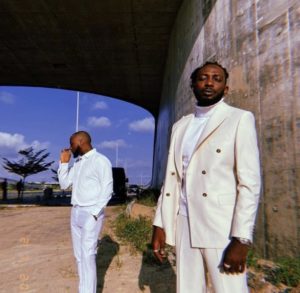 May D who has been in the industry for a while took to his official Twitter account to share the news that he has signed with DMW.

The message by May D on his Twitter account came with a picture of the DMW logo and the caption that said, ‘My New Family, I’m So Excited ! PROBLEM #DMW #30BG #CONFAMENT

This is not the first time May D would be thrust in the limelight as he previously was signed to the Paul and Peter Okoye owned Square records. Peter and Paul known as P Square have split a while back and May D is forging a new path with Davido.

May D and Davido seem to be already working on a new project, see video below

May D is now DMW activated!! obo is the best thing to ever happen to Nigerian music industry… Always lifting people up
May D X Davido out soon!! 🔥pic.twitter.com/fDdnkVpqo4 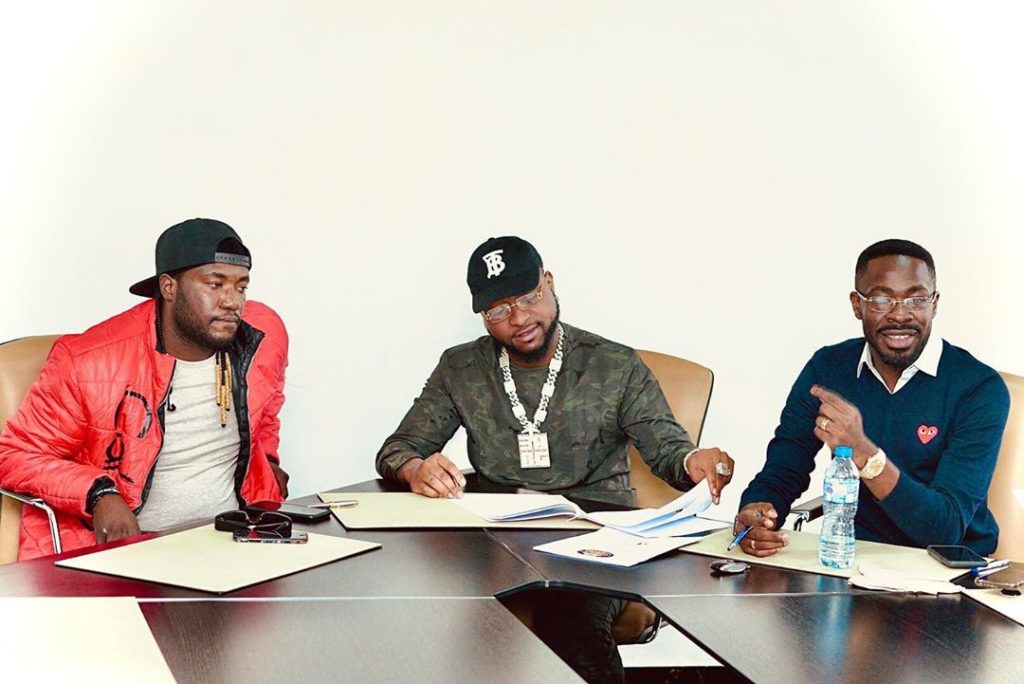 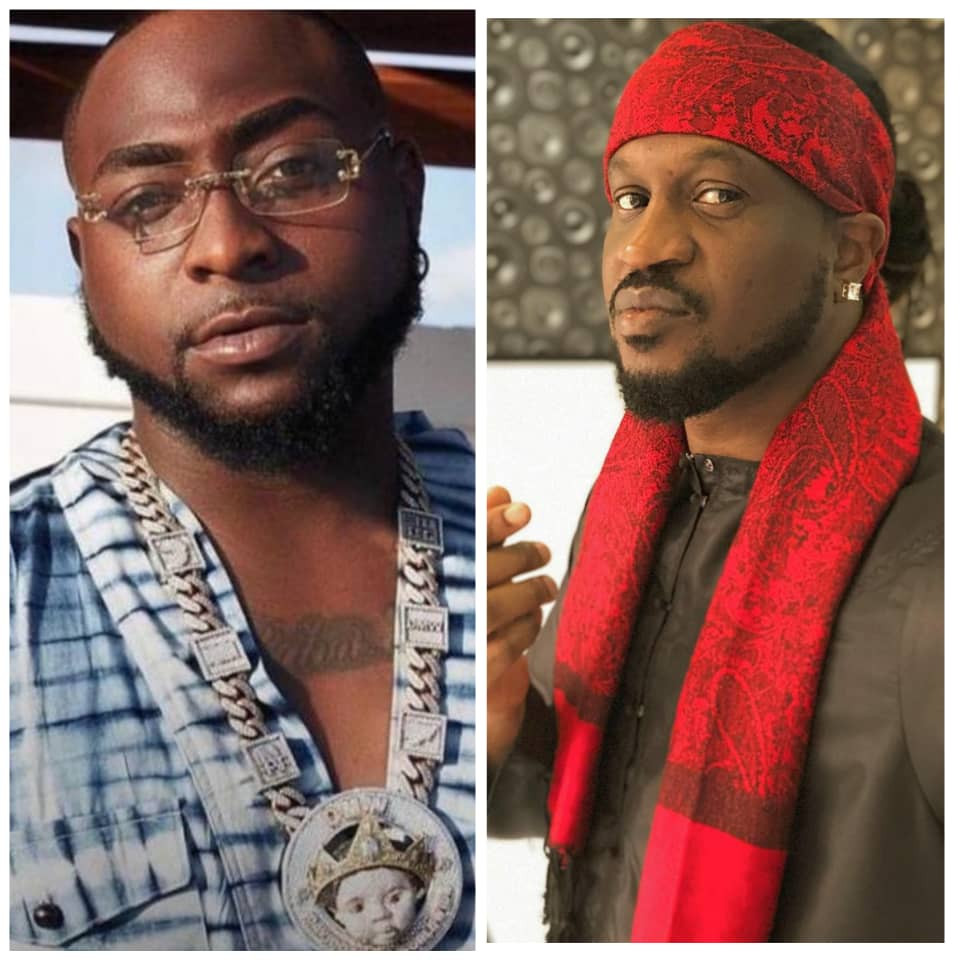 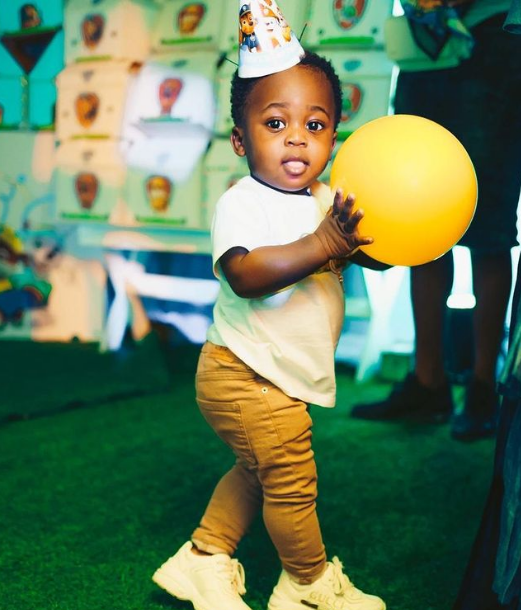