The album did well and has announced less than a year later he will drop his second project. 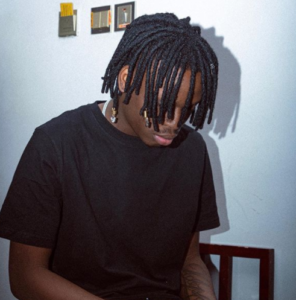 The new project will be released on Thursday,  August 20th.

He took to his official Instagram to make the announcement with a message that said, “my sophomore album, Apollo. out on the 20th of August.”

my sophomore album, Apollo. out on the 20th of August. 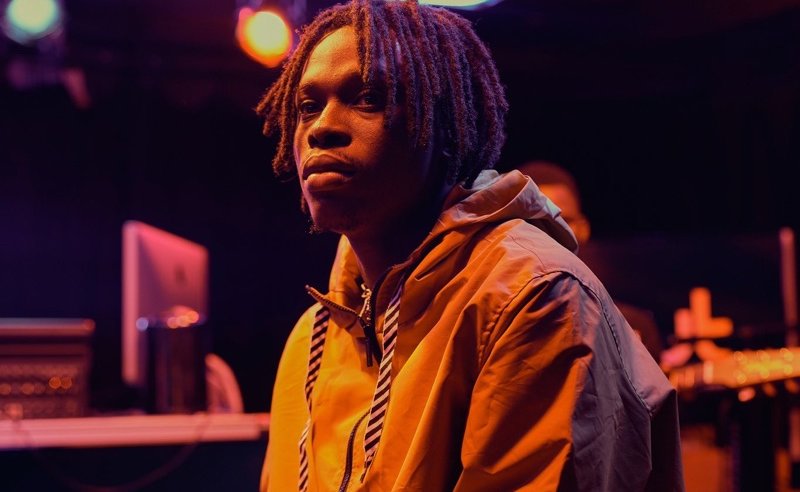 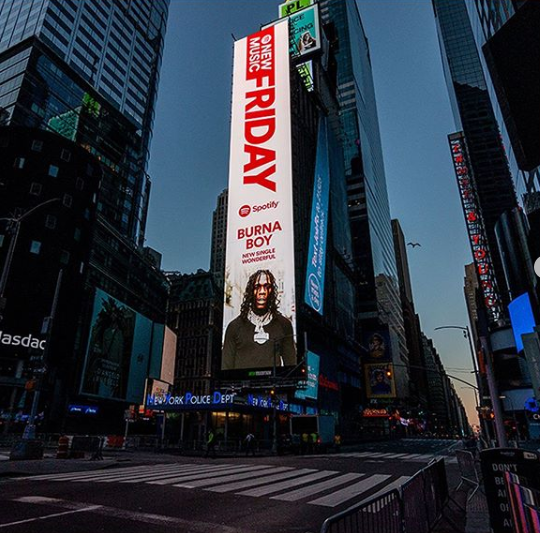 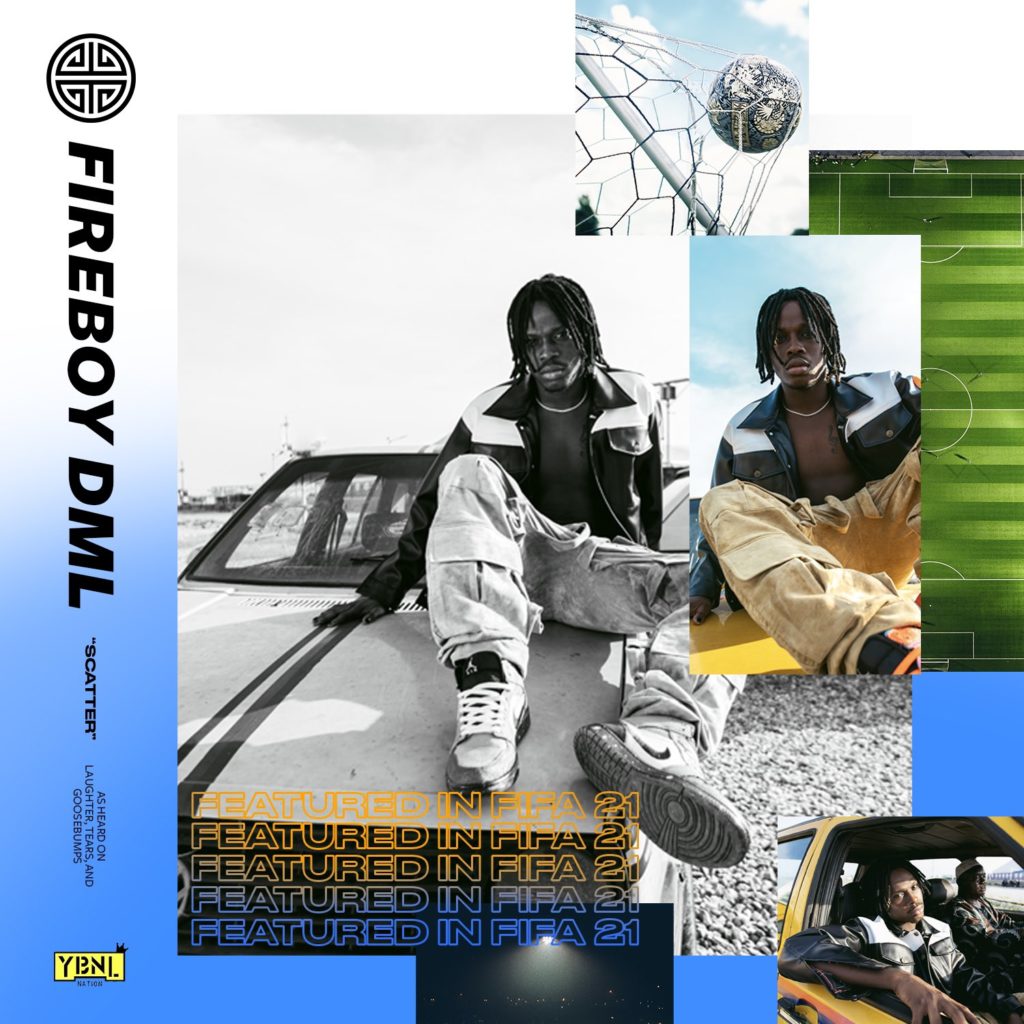