There is news about Nigerian-American actor, singer, and model Olurotimi Akinosho, known professionally as Rotimi.

Rotimi and Vanessa Hau Mdee have been dating for a while now. 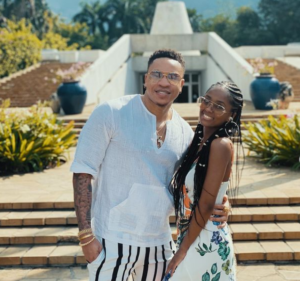 Rotimi who is known for his role as Darius Morrison on the Starz series Boss, and starred as Andre Coleman on Power took to his official social media accounts to share the experience with his followers.