Nigerian have reacted to the stunning discovery that cable providers multichoice have their channels free to watch for their subscribers.

It was a shock to Nigerians as popular cable providers DSTV and GOTV made their channels free for all subscribers and even channels not available previously now accessible.

Some deduced that the DSTV and GOTV channels being available for free is a doing from the President Muhammadu Buhari led administration to distract the youths from the nationwide protests to end the operations of the Special Anti Robbery Squad (SARS) unit of the Nigerian Police Force. 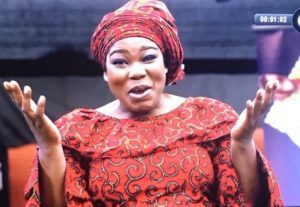 Others believe that this is a doing of Anonymous who hacked multichoice to make the channels free.

See the reactions of Nigerians to the development

What if DSTV and GOTV was not hacked, they just disguise to distract us from our fight to #EndSARS and build a #BETTERNIGERIA

DStv and Gotv: " let's give them free entertainment so they don't go out to protest"

Startime users wishing they had dstv or Gotv pic.twitter.com/h3tulwr24K

My dad gave me money to pay for DSTV subscription for 2 months. Now it has been hacked, una thank you o pic.twitter.com/POfN3Hylyf 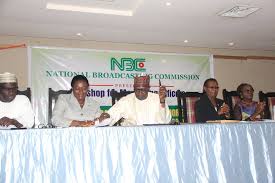 NBC mandates DSTV, Startimes, others to decrypt local channels for one month due to Coronavirus Acting Director-General of the National Broadcasting Commission (NBC), Prof. Armstrong… 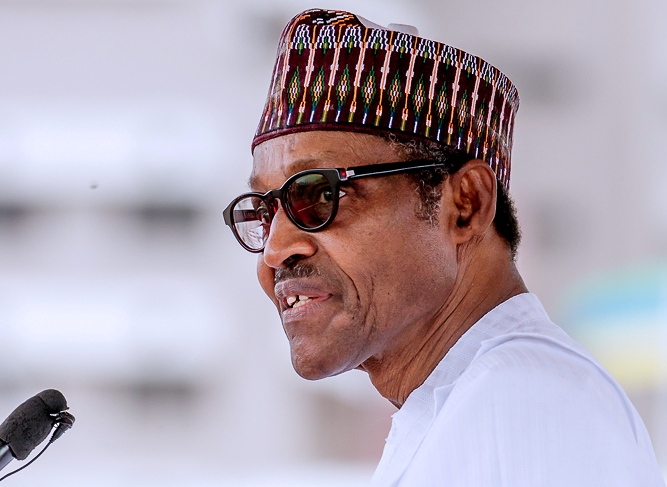 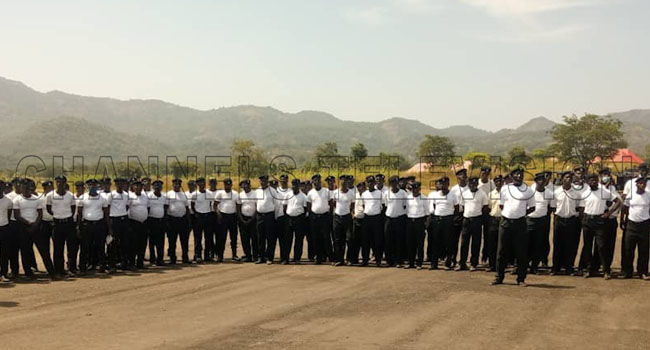 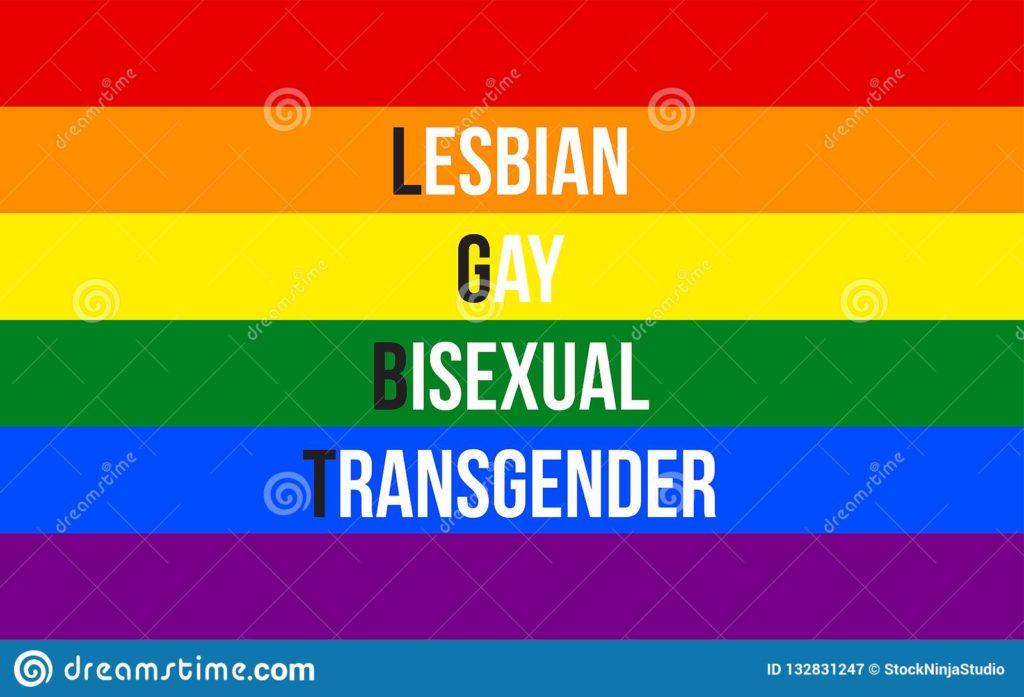 Some Nigerians attach gay, LGBT rights to EndSARS protests, see tweets While citizens in the country and abroad are protesting that the Muhammadu Buhari led…