The performer, whose real name was Earl Simmons, had been placed on life support and died with his family by his side.

In a statement, his family said he had been “a warrior who fought till the very end”.

“Earl’s music inspired countless fans across the world and his iconic legacy will live on forever.”

DMX, aka Dark Man X, was a leading hip-hop performer who collaborated with such artists as JAY-Z, Ja Rule and LL Cool J.

RIP DMX it is very good you gave your life to your Lord and Saviour Jesus Christ 🙌🏾 🌸 #RIPDMX pic.twitter.com/K3SzF19BkY

He took his moniker from the name of a drum machine used in rap tracks.

The chart-topping artist’s songs included Party Up (Up in Here) and X Gon’ Give It To Ya.

He also acted on screen, appearing in such films as Cradle 2 the Grave, Romeo Must Die and Exit Wounds. 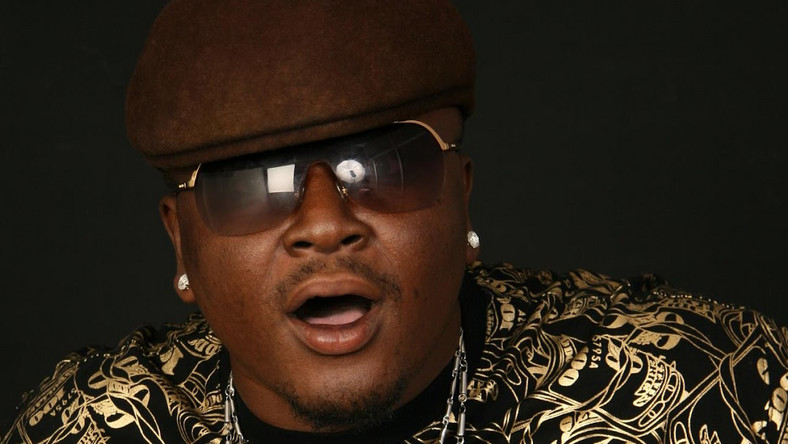 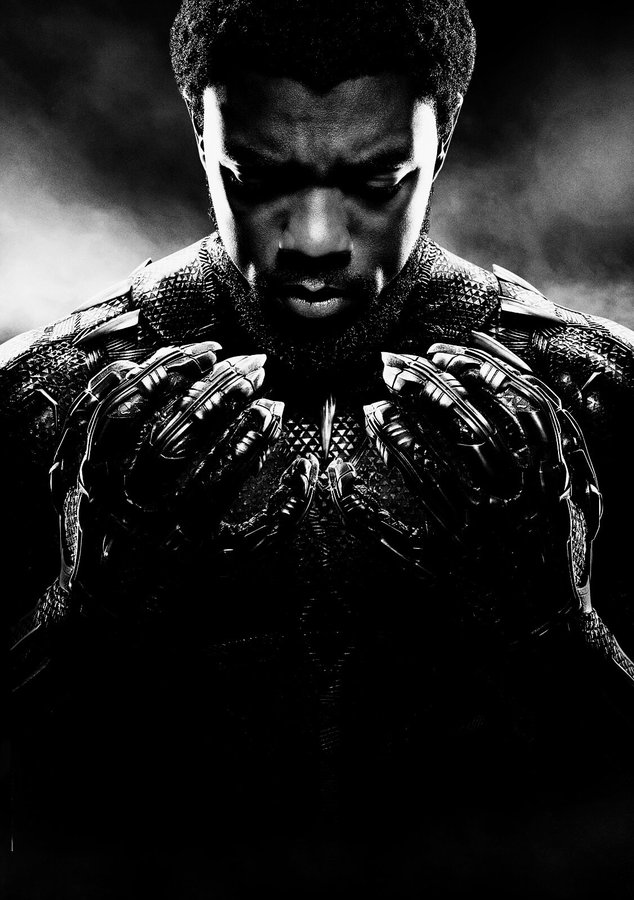 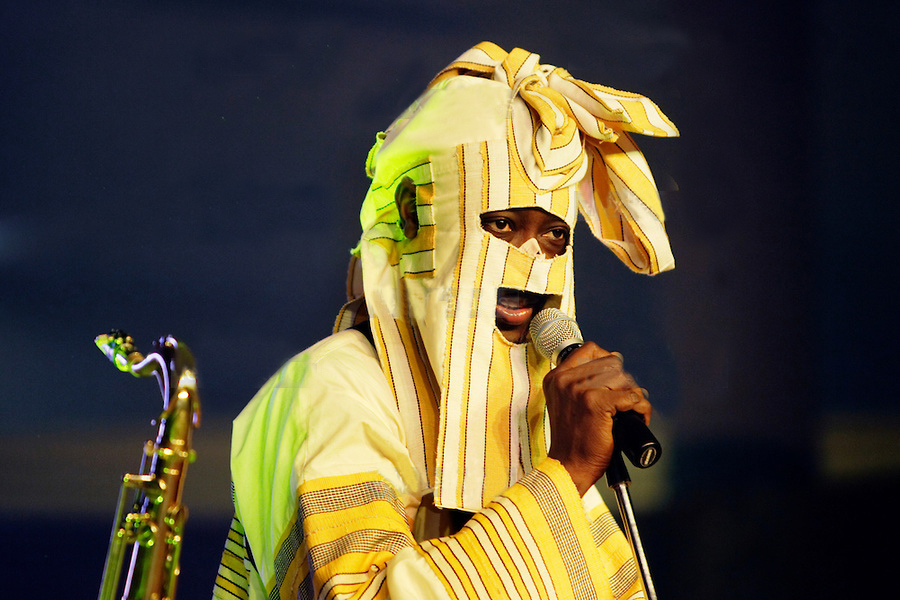 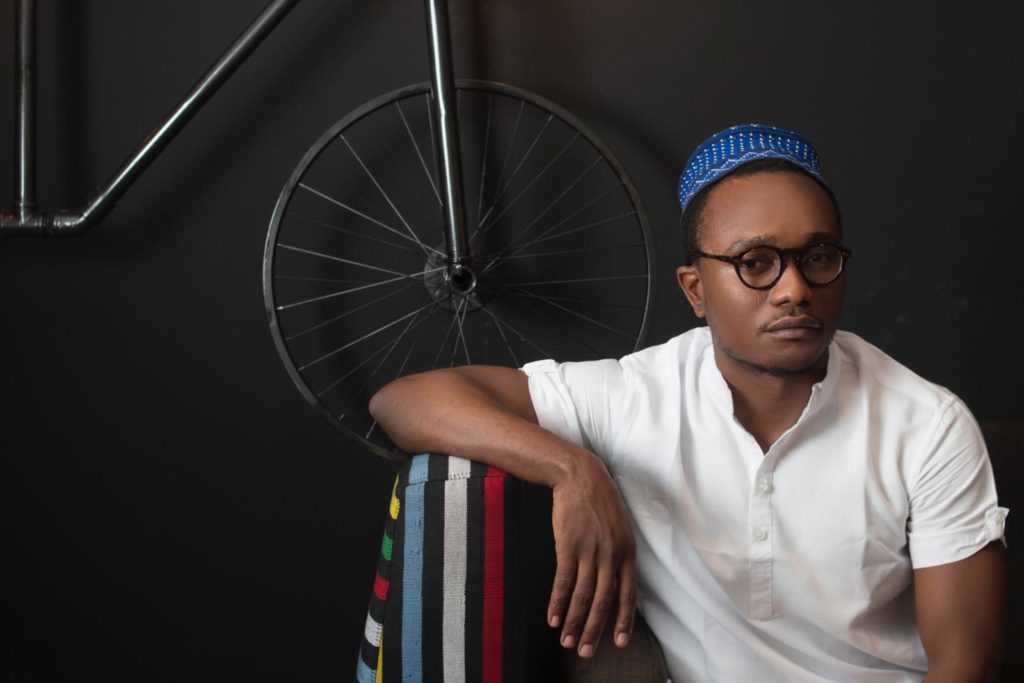 He claims that he’s the best songwriter and performer out of Africa. Ibrahim Olawale who is professionally known as Brymo is such a controversial character.… 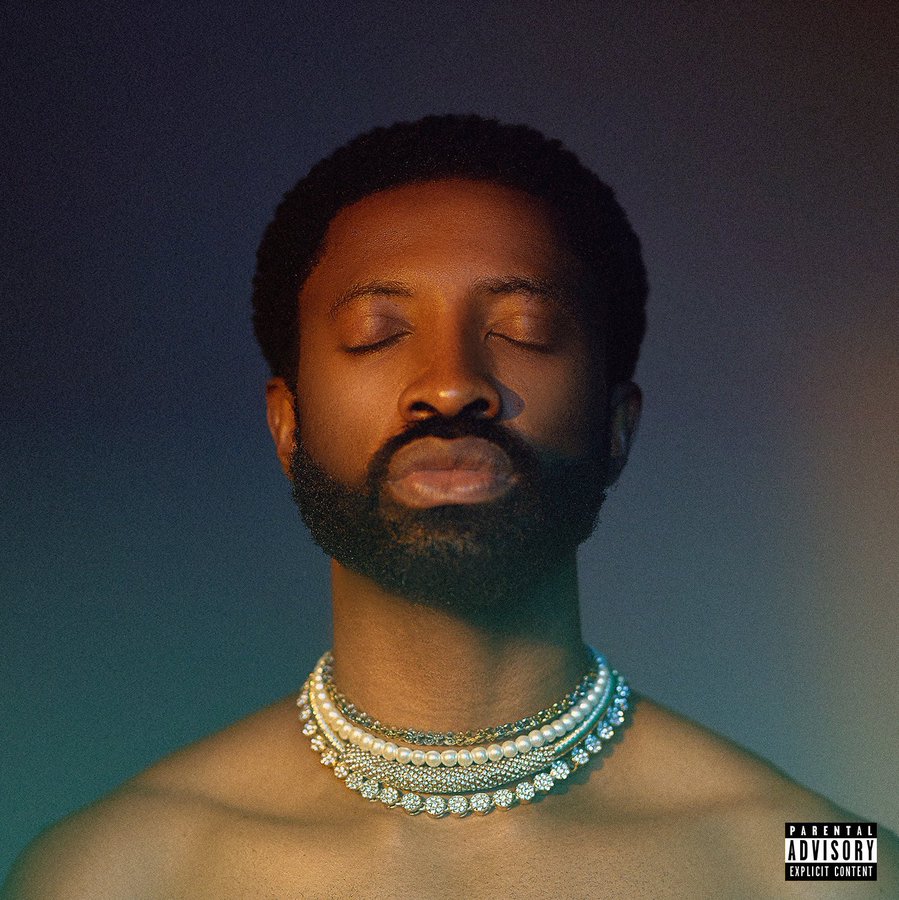