Hip hop songstress Tiwa Savage has reacted to recent rape and murder case involving a teenage girl named Tina who was shut by the police in Lagos and Uwa who according to reports was raped and murdered in Benin yesterday.

Tiwa  Savage took to her Twitter page to lend her voice against the rape and incessant killings of young Nigerians. 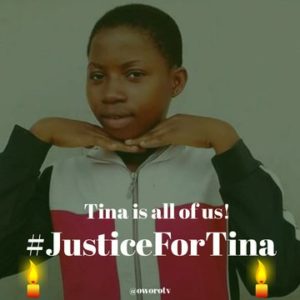 #WeAreTired of senseless killings, lorries falling on road and killing passengers, ACs catching fire and burning houses, young girls getting raped, young boys killed by SARZ, no jobs for graduates, please add your own frustration because my list is long 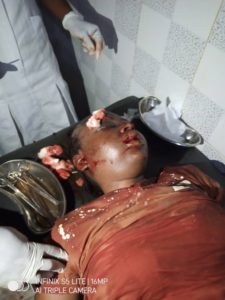 Reports have it that Uwa: a 22 years old University of Benin Student was Raped and Murdered in a Redeem Church yesterday while Tina, 16 was shot at Iyana Oworo few days ago. 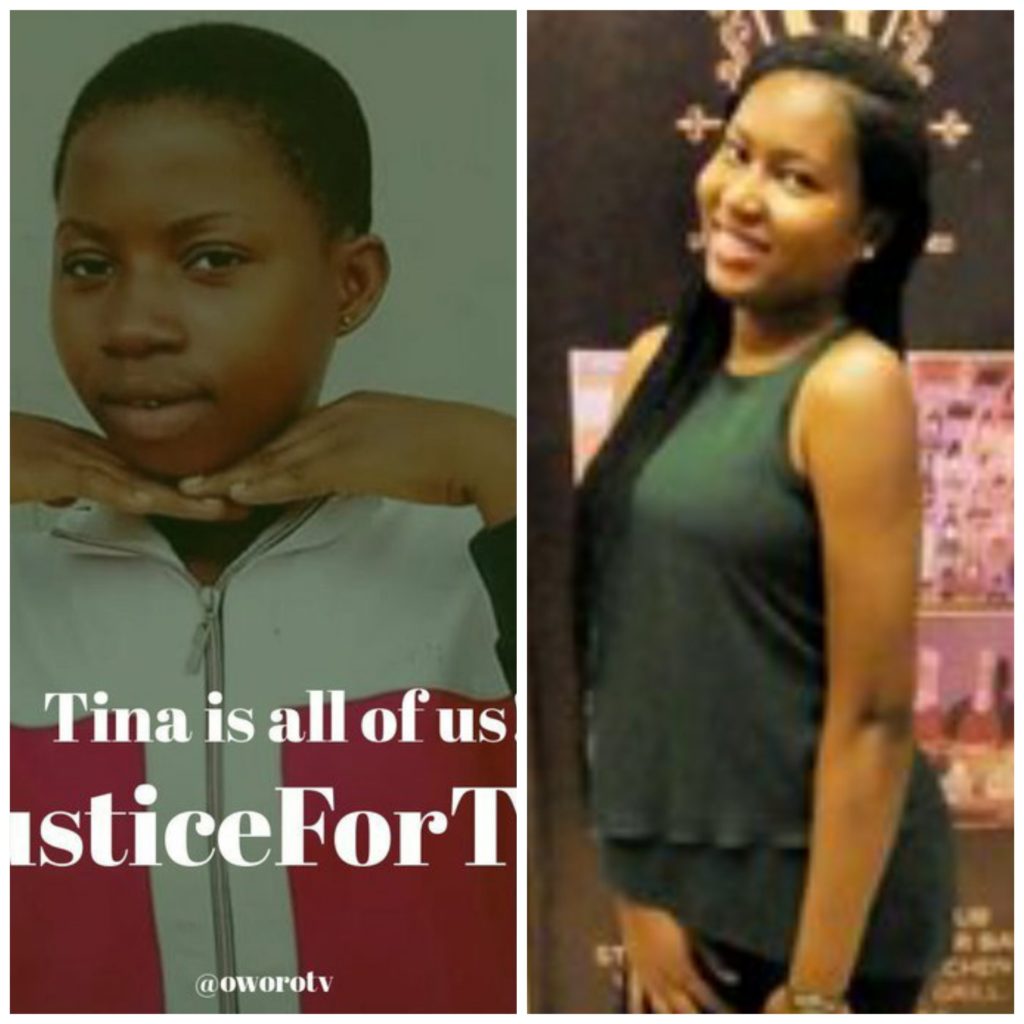 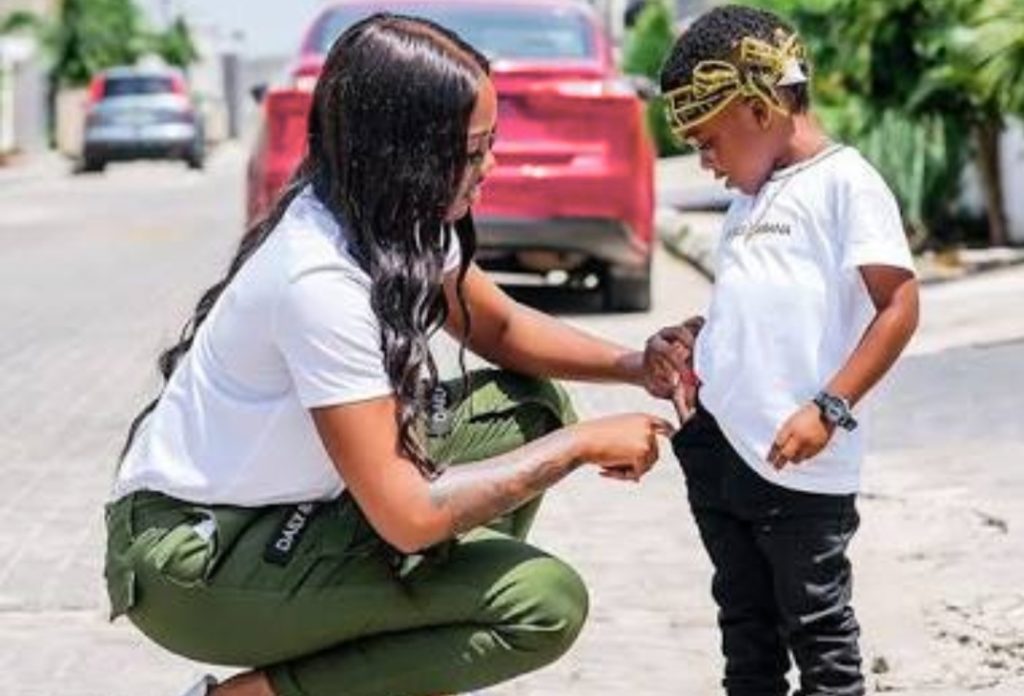 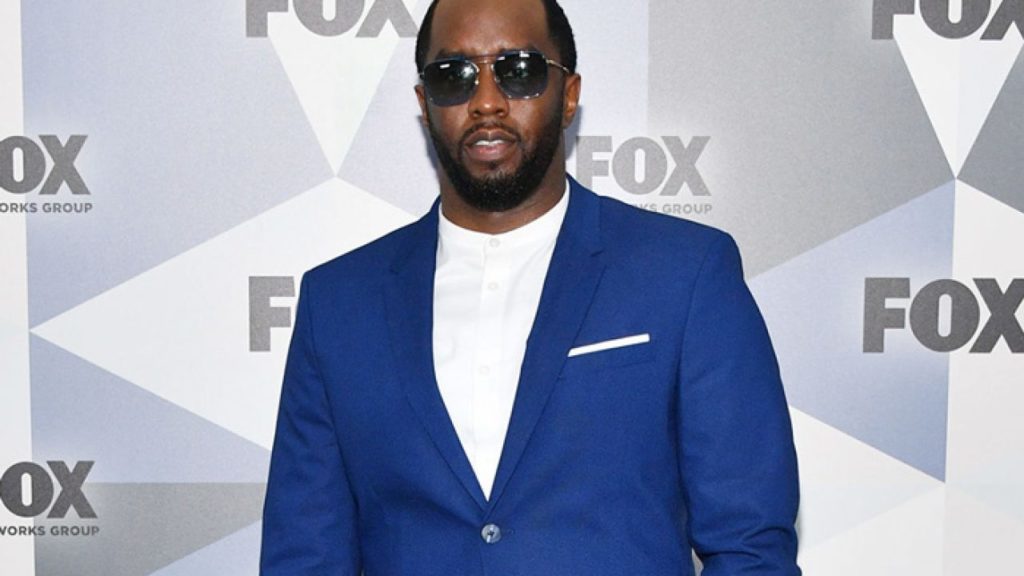