Bolu Okupe, the son of former Presidential Aide, Doyin Okupe has identified a factor that disqualifies one from being called a genuine Christian.

According to Bolu Okupe, any Christian that discriminates or support harm against other people.bevaise of ther special identity or orientation cannot be called a genuine Christian.

According to him, anyone who supports harm against other people who have a different sexual orientation from his is psychotic and he will be the first to rot on hell.

You are not a Christian nor are you religious for that matter if you support harm against your fellow humans because of their orientation. What you are is a psychotic brainwashed lunatic and you will be the first person in that hell you love screaming about due to your evil heart

A good number of people who reacted to tweet seem to also share his line of thought.

Don't mind them my brother

I don't understand why someone would call himself a lover of God but you only see, recognize and love only a set of humans. What is religion without humanity? Some of yall Christians are the devil
Periodt 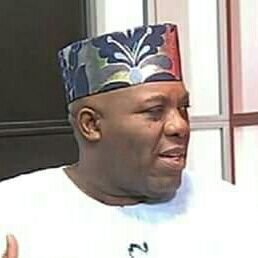 Doyin Okupe says he wants to be one-term President in 2023. See how Nigerians on Twitter descended on him 😂😂 Former presidential spokesman Dr Doyin… 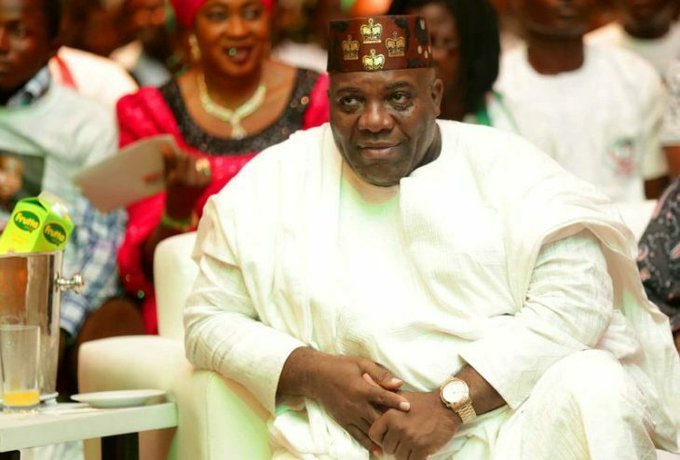 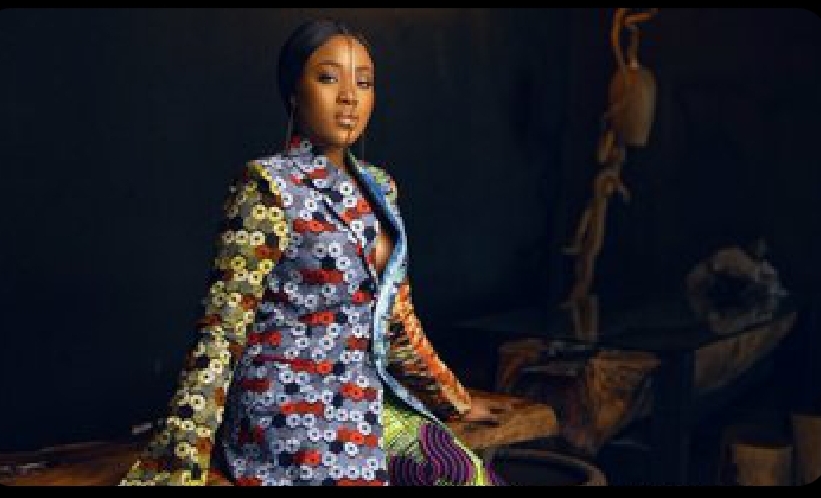 Former Big Brother Naija lockdown housemate, Erica Nlewedim has revealed that she is the most hated person despite the level of her level of loyalty.…