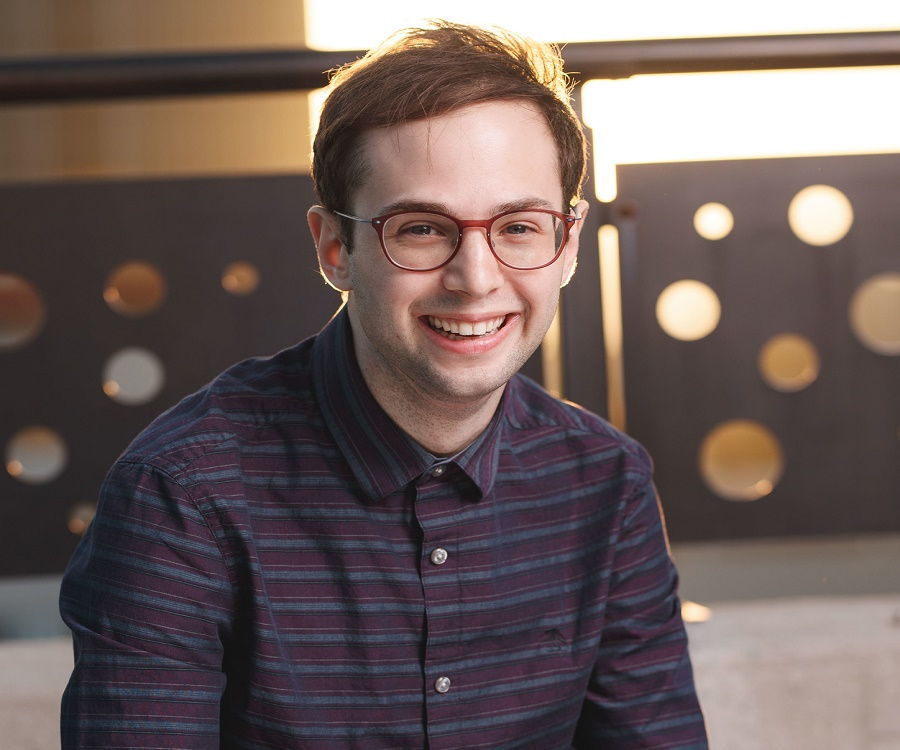 Who is Zach Kornfield?

Zach Kornfeld is an actor, producer, director, writer, and YouTuber from the United States. He is most known for being a member of The Try Guys. Zach is heavily involved in the creation of the group’s films, and his inventiveness captivates his audience. His wild and wacky ideas have always kept him at the center of the group’s attention.

Zachary Andrew Kornfeld was born in Scarsdale, New York, in the United States of America. For his internet presence, though, he has used numerous names. Zaddy, Zachy, Sandy, Andy, and Korndiddy are some of his nicknames.

Adam and Margo Kornfeld are his parents. Steffi Kornfeld, his younger sister, is his only sibling. He is from a white ethnic background and comes from a Jewish family. Furthermore, the YouTuber is an American citizen.

He went to Emerson College after graduating from high school and received a Bachelor’s Degree in Fine Arts.

During his childhood, Zach Kornfeld began making short videos with plush animals. At such an early age, he recognized his calling in filmmaking.

He worked as an intern at the Weinstein Company after graduating from college. He then worked as a production assistant during the filming of Step Up 3D in 2010. He also worked as a comic writer on the side.

In 2014, Zach joined the BuzzFeed Motion Pictures team. For their organization, The Try Guys, he, Keith, Ned, and Eugene were entrusted with creating short funny videos.

Is Zach Kornfield still with The Try Guys?

Yes, he is! The Try Guys still have Zach Kornfeld as a member. The Try Guys, on the other hand, quit BuzzFeed Motion Pictures in 2018 and started a YouTube channel with the same name. The Try Guys are a tight-knit group.

They troll one other on social media, particularly Instagram. They’ve tried a variety of things that have made them happy. They are, without a doubt, a vibrant group.

On their YouTube account, the humorous four create videos that have received millions of views. They’re well-known for their hilarious videos and distinct presenting style.

Zack is an actor, producer, and writer in addition to being a YouTuber. According to his IMDb page, he has the following credits;

How tall are The Try Guys?

Eugene Lee Yang was born in Pflugerville, Texas on January 18th, 1986. He is of Korean ancestry. He is 35 years old and presently resides in Los Angeles. Eugene is 6 feet tall with black hair and dark brown eyes.

Zach Kornfeld has a girlfriend, but who is she? Maggie Bustamante, a social media star, has been Zach’s girlfriend for a long time. The couple has been dating for a long, and their engagement was announced in August 2020. Maggie and Zach are co-parenting a puppy.

Zach Kornfeld was diagnosed with ankylosing spondylitis, an inflammatory disease that causes persistent pain and stiffness in the spine, in 2017. Zach, a member of the Try Guys, even launched a tea company called Zadiko to assist him deal with his sickness.

Zach Kornfeld has made a name for himself as an internet celebrity and personality. 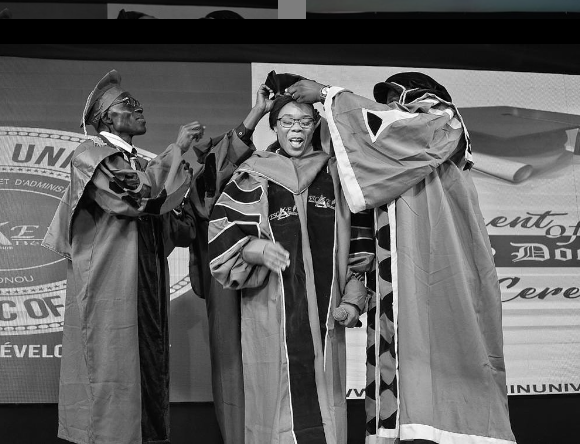 Advertisement Kafayat Shafau-Ameh professionally known as “Kaffy” has been honoured with a doctorate degree from the ESCAE University in Benin Republic. The popular dancer and choreographer was honoured at a colourful ceremony held at the University. Kaffy was honoured for being the forerunner of the dance business in Africa. She shared pictures of her achievements… 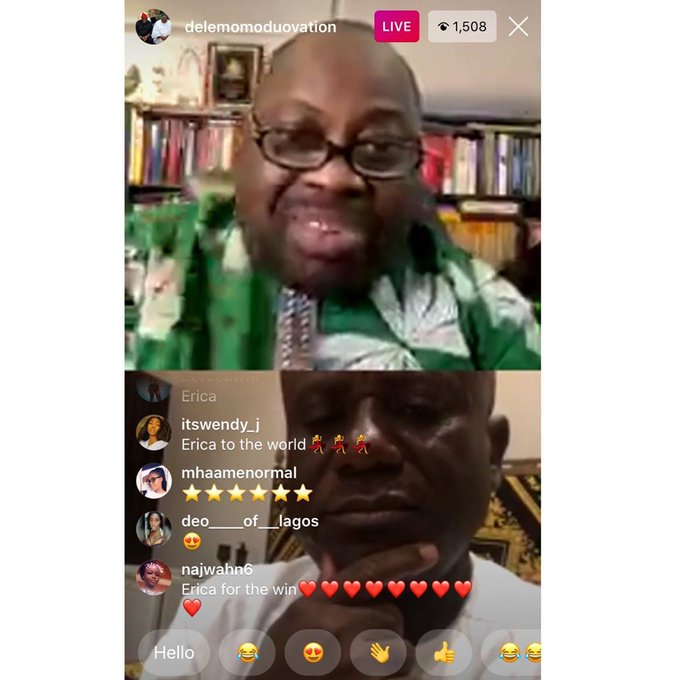 Advertisement BBNaija 2020: Terrywaya father of Kiddwaya will give Erica half of the earning if his son wins (video) Terrywaya the father of Billionaire playboy Terseer Kiddwaya has made an audacious pledge. Terrywaya made the pledge regarding his son emerging the winner of the 2020 Big Brother Naija (BBNaija) season five lockdown edition in an… 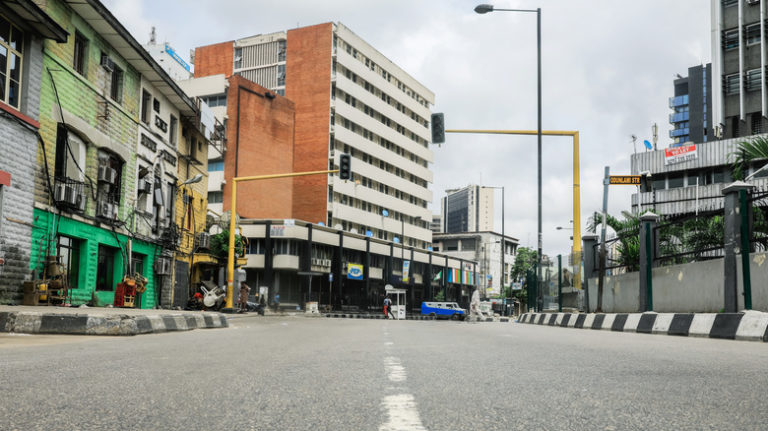 Advertisement The lockdown in Lagos, Ogun and Abuja is already having its toll on residents as most business owners : especially petty traders and government workers are unable to do business or go to work. As a result of the lockdown, cash and food items according to the Federal Government are being distributed to the… 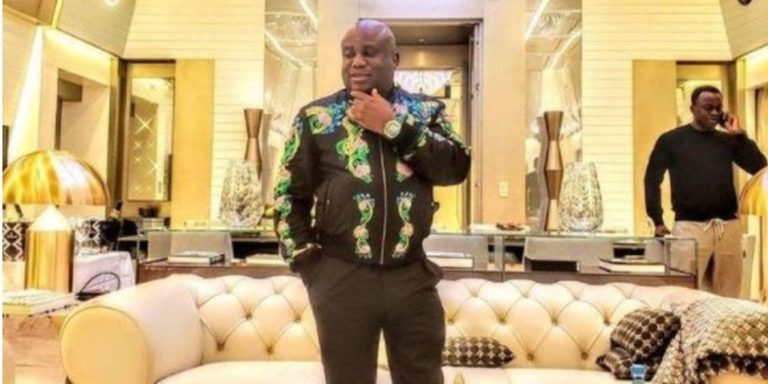 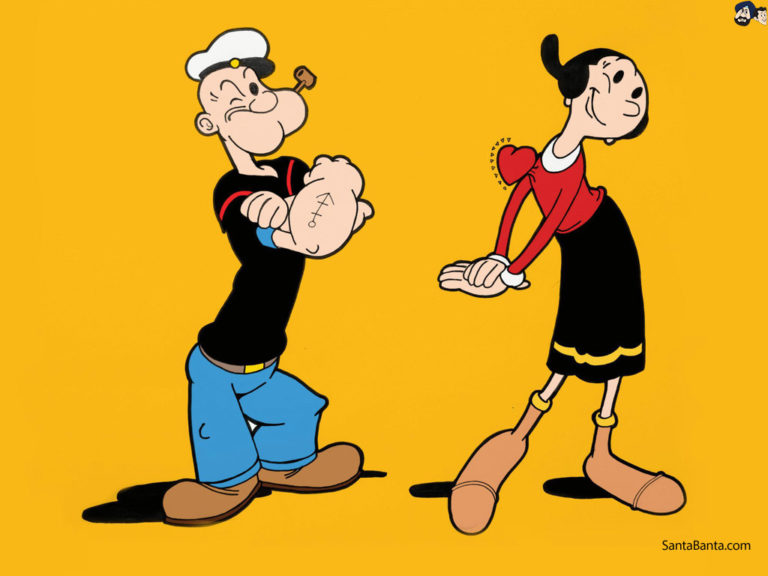 Advertisement Olive Oyl: All you need to know about the love interest and girlfriend of Popeye Olive Oyl is an animation character made by E. C. Segar in 1919 for his funny cartoon Thimble Theatre. The strip was subsequently renamed Popeye after the mariner person that turned into the most well-known individual from the cast;… 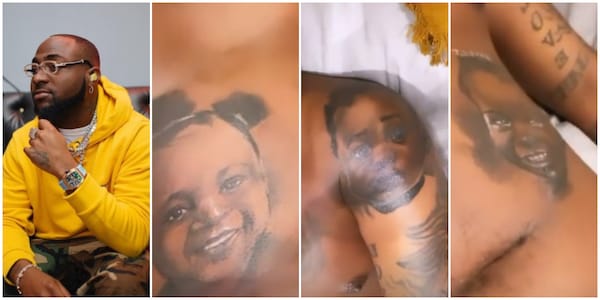 Advertisement Davido shows off new tattoos of his 3 children (video) American-born Nigerian singer, songwriter, contemporary artist, and record producer David Adedeji Adeleke, popularly known as Davido, is in the news yet again. Davido took to his official Instagram stories on Friday, January 29, 2021, to share a video of his new tattoos. The new…