FAST-GROWING Nigerian online sports forum NaijaSuperFans .com has appointed coordinators for the top foreign club sides with the largest fan base in Nigeria. The clubs are Arsenal, Chelsea, Manchester City, Manchester United, and Liverpool in the English Premiership; as well as Barcelona and Real Madrid in the Spanish League.

President of Naijasuperfans forum, Mr. Mumini Alao charged the club coordinators to always initiate and/or lead conversations affecting their club sides on the forum, while also introducing creative ideas to build their respective communities on the platform. Mumini Alao said there will be periodical gifts for the most effective coordinators while coordinators for the leading local Nigerian club sides will be appointed in due course when the new football season kicks off.

RELATED STORIES: Arsenal Vs United is the new battle frontier By Mumini Alao 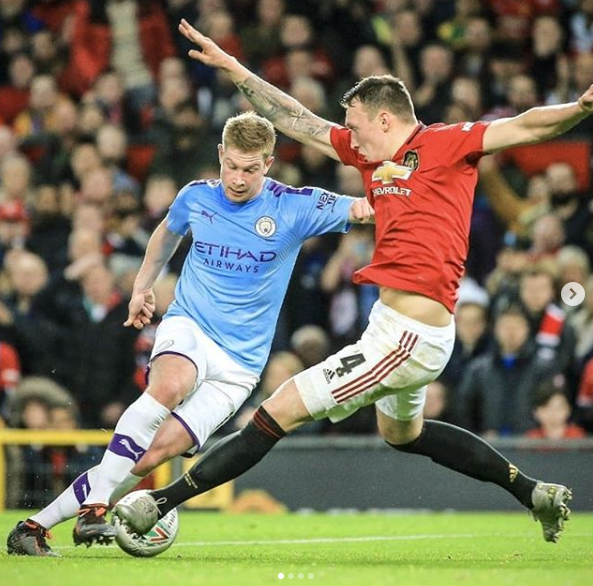 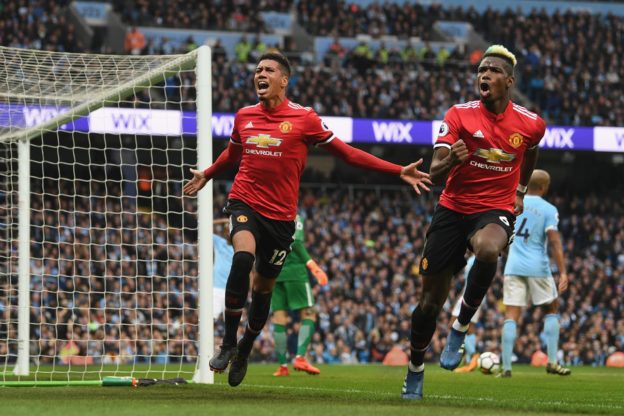