Barely 72 hours after the #KankaraSchoolBoys were released, another kidnap attempt was made by suspected armed bandits and cattle rustlers on some Islamiyya girls.

The Islamiyya girls were on their way back home from a Maulud Programme at Unguwar Al- Kasim village in Dandume village when they were hijacked by the bandits.

However, Troops of Operation Hardarin Daji, the Police and members of the local vigilante moved into action swiftly as they not only rescued the 39 Islamiyya girls but also eight rustled cows as the miscreants fled in disarray after superior firepower by the combined forces.

The Islamiyya girls have been reunited with their parents while the cows have also been handed over to their rightful owners in the area. 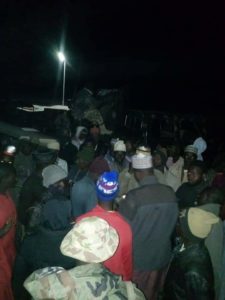 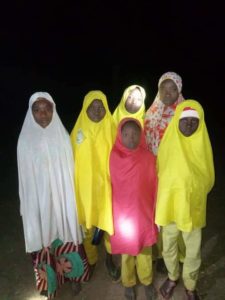 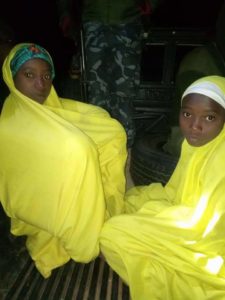 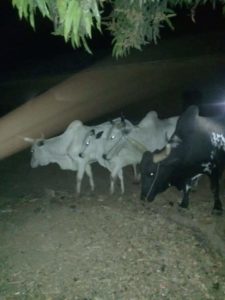 The military adder that troops have now the general area to forestall future attacks. 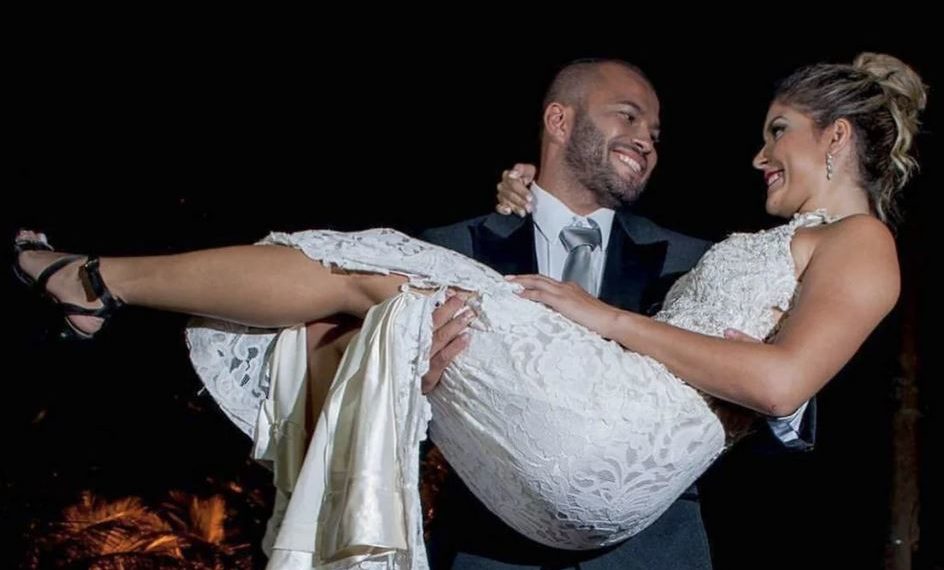