The Executive Governor of Oyo State; Engineer Seyi Makinde has revealed what the men of the Nigerian Army did to him recently while he was campaigning for the post of a Senator in 2007 as well as the post for Oyo State Governor in 2015.

While speaking at a reception hosted by the General  Officer Commanding  Division 2 of the Nigerian Army; Major General Anthony Omozoje at the  Tiger’s Den Adekunle Fajuyi Cantonment, Odogbo, Ibadan, Oyo State, Governor Seyi said that officers from his Division had saved his life twice.

Governor Seyi Makinde said;  “To some people, it may be something new but to me, it is not. I had been saved twice from imminent death by the officers of this Division. The first experience was in 2007 when I was contesting to go to the Senate. On the day of election, my house was invaded by mobile policemen but I was rescued by the officers and was taken to the Mokola Barracks where I stayed throughout the election”.

Restructuring the country is the way forward for Nigeria….Olusegun Obasanjo. Do you Agree?

“I did not even vote on the day of election but I was happy that I came back unhurt due to the efforts of the officers of this 2 Division. Also, in 2015 when I was contesting to be the governor of this state, I was going to campaign in front of the family house of my opponent. Violence erupted but the officers of this division took charge and I was rescued unhurt. ”

The Governor lauded the operation of the division particularly for their professionalism in the discharge of their duties in the state. 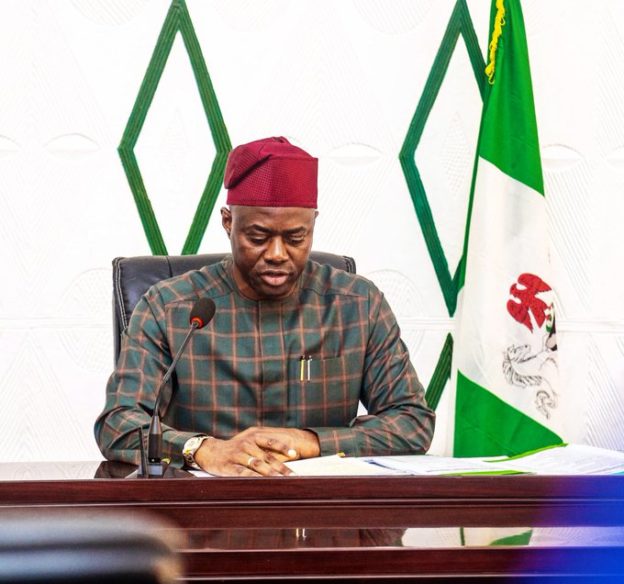 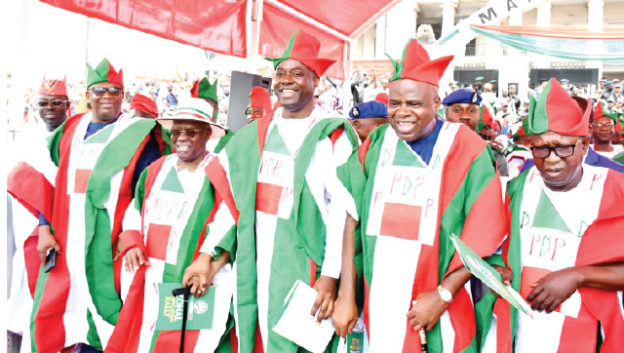 As the saying goes thus: “different strokes for different folks”, what Oyo State Governor: Seyi Makinde did yesterday best describes the aforementioned quote as the… 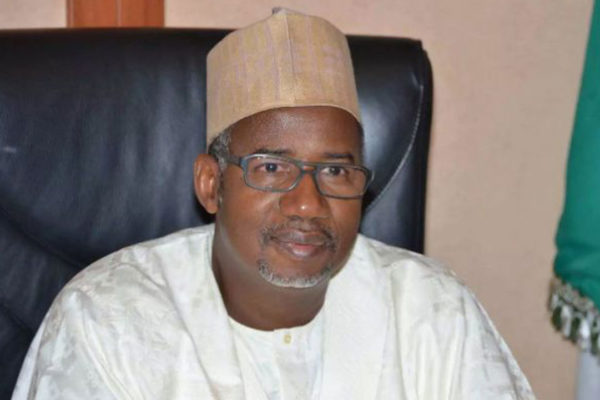 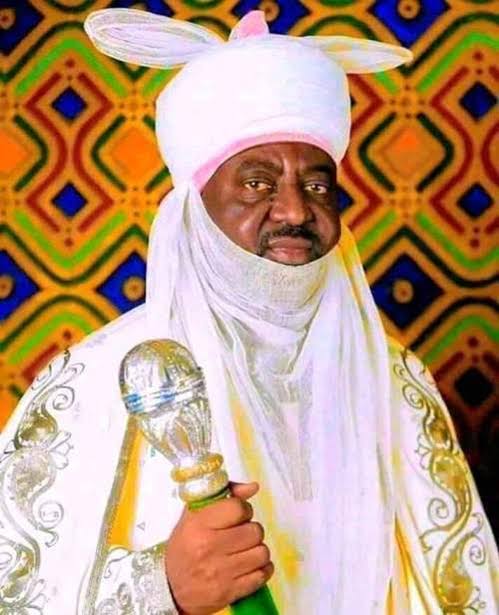 Kano State Governor Abdullahi Ganduje, on the recommendation of the Kano Emirate council has appointed Alhaji Aminu Ado Bayero as the new Emir of the… 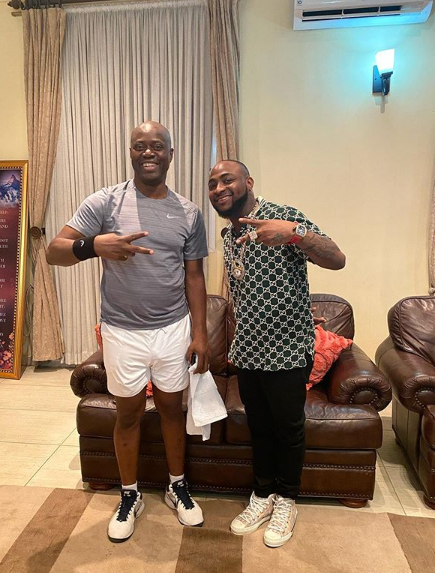