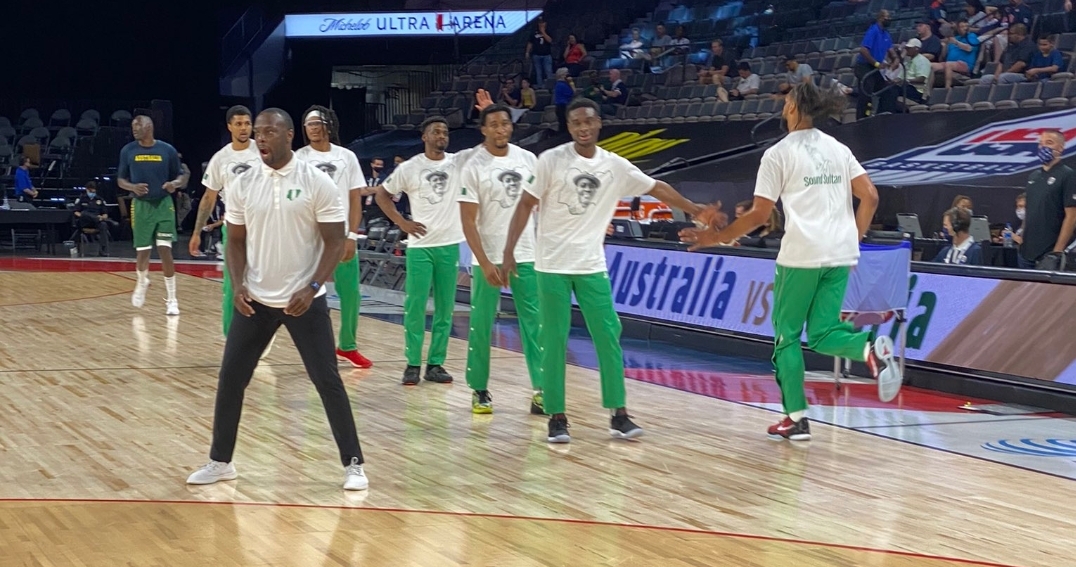 Nigeria’s men basketball team, D’Tigers paid a tribute to the late Olanrewaju Fasisi who is otherwise known as “Sound Sultan.”

The team, before the match against Australia in Las Vegas, wore white shirts with Sound Sultan’s name and image inscribed on the shirts. 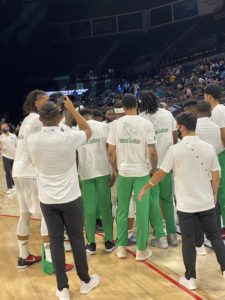 A minute of silence was also held for the late songwriter and actor who passed away in the early hours of Sunday after a long battle with throat cancer.

The arena held a moment of silence for Sound Sultan.

Sound Sultan, until his death, was a huge basketball fan, investor and also played the game.

The D’Tigers lost their last exhibition match against the Australians 108-69 having defeated the United States and Argentina previously.

The team will take on Australia on the 25th of this month in their opening fixture at the Tokyo Olympics before taking on Italy and Germany. 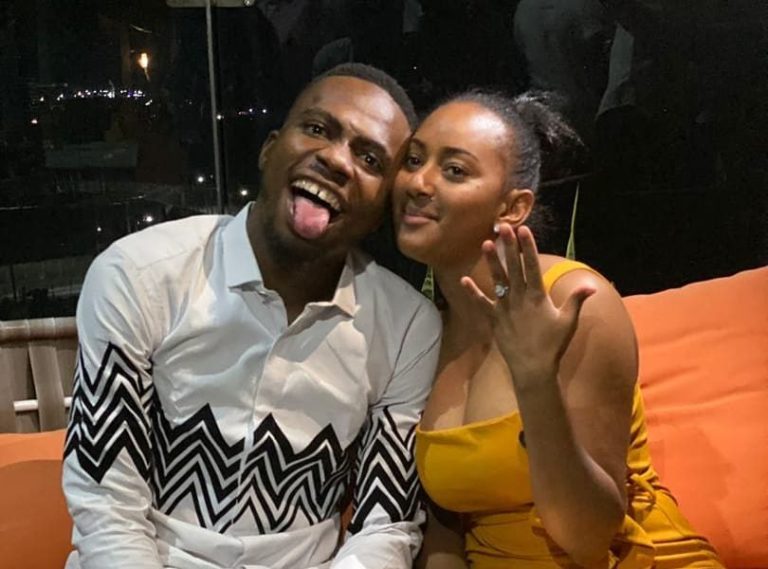 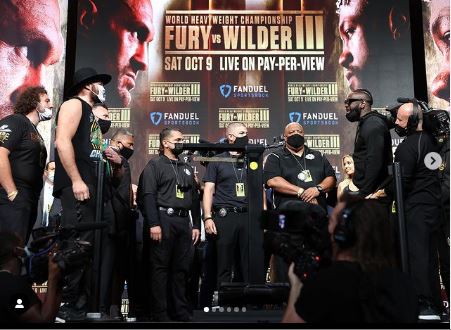 Advertisement Fury vs Wilder 111: All you need to know about the fight including weigh-in results There is news about the trilogy fight between Deontay Wilder and Tyson Fury. The first fight was a draw while Fury was superior in the second fight against Wilder. The trilogy is set for Saturday, October 9th in Las… 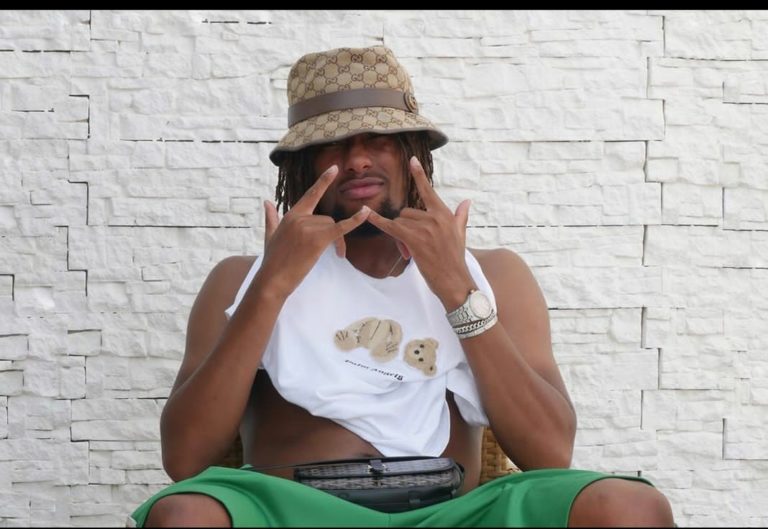 Advertisement Super Eagles and Everton of England midfielder, Alex Iwobi is having a good time in the southern city of Cannes, France as the summer holiday continues. The midfielder had a not too convincing performance for the Toffees in the 2019/2020 football season as he recorded 2 goals and an assist in 29 appearances for…

Advertisement George Santo Pietro is a well-known real estate developer in the United States who began his career as a film director and hotelier. He was born on December 12, 1946, in Beverly Hills, California, under the sign of Sagittarius, making him 75 years old this year.  George has worked on many TV shows, including… 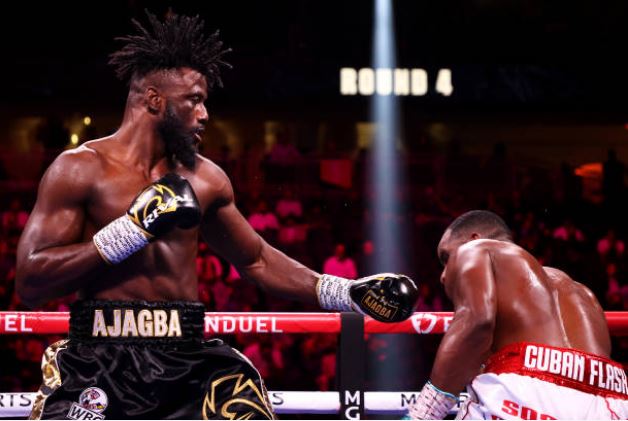