Why Tinubu is wrong to donate N50m to Katsina fire victims!

Former Lagos State Governor and the National Leader of the All Progressive Party (APC), Bola Ahmed Tinubu have come under severe criticisms from social media users for donating heavily to the Katsina Central Market victims.

It was gathered that not only did Tinubu paid a visit to commiserate with the Katsina State Government and the victims of the incident, he also gifted them a sum of N50m to get the traders and business owners back on their feet.

Mr Tinubu’s action expectedly has attracted a handful of criticisms from Nigerians as many believe that the cash gift is not necessarily because he cares but it is for the greater good.

Considering it has been reported that Tinubu is nursing an ambition to become the President in 2023, he might regret his recent “gesture of benevolence.” See why;

1. That Tinubu donated to the Katsina Central Market fire victims doesn’t mean he will have the backing of the people considering his ambition.

2. He doesn’t necessarily have the backing of Lagos Youths especially with how the EndSARS protest and LekkiMassacre incident turned out.

3. It was never reported that he donated to the victims of police brutality and the LekkiMassacre victims, so why is he quick to show support to the victims of the fire incident while he turned a blind eye to the latter?

4. There was no public record of Mr Tinubu showing support to the victims of the Alade, Ijesha and Adeniji Adele Markets fire incident in Lagos.

How can Mr Tinubu be the President of Nigeria when he appears to care less about incidents in his own “backyard?” 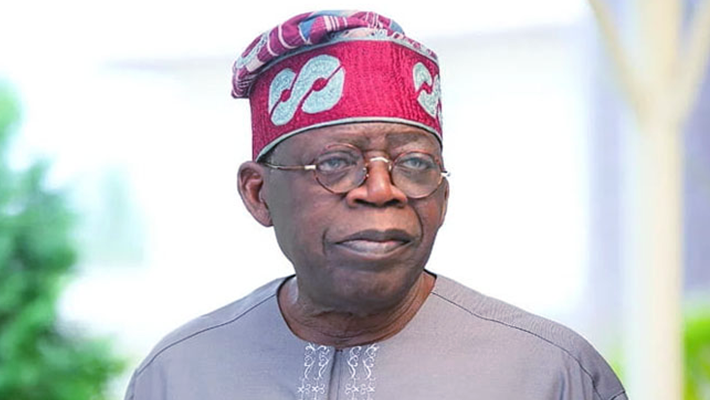 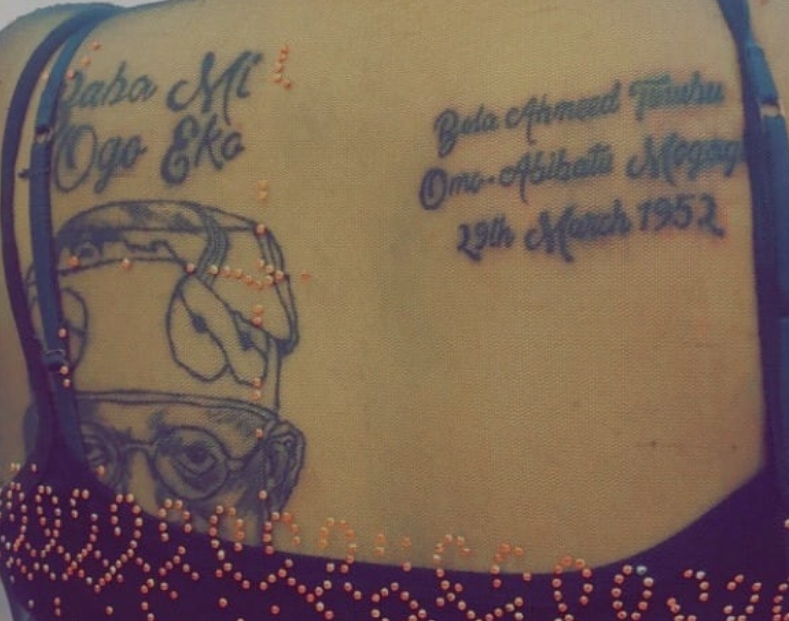