Adele says her new album was recorded to help her nine-year-old son understand why she and his father got divorced.

“I wanted to explain to him through this record, when he’s in his twenties or thirties, who I am and why I voluntarily chose to dismantle his entire life in the pursuit of my own happiness,” the star told Vogue.

“It made him really unhappy sometimes. And that’s a real wound for me that I don’t know if I’ll ever be able to heal,” she added.

The 33-year-old pop superstar has given separate interviews to Vogue’s British and American editions – her first for five years – as she prepares to release her highly anticipated fourth album.

It will be titled 30 – which is the age at which she married her long-term partner Simon Konecki, and then left him.

“My entire life fell apart and I had no warning of it,” said the singer, acknowledging that she had “bit off a grenade” and threw it into her marriage.

On Tuesday, she released a short snippet of her forthcoming single, titled Easy On Me, which will be released in full on Friday, 15 October.

Explaining the lyrics, in which she sings “Go easy on me…”, Adele said: “It’s not like anyone’s having a go at me, but it’s like, I left the marriage. Be kind to me as well.

“It was the first song I wrote for the album and then I didn’t write anything else for six months after because I was like, ‘OK, well, I’ve said it all.”

As she worked on the rest of the album, the music became a method of explaining things to their son Angelo when he’s older, she said.

One song, described by Vogue as “an absolute belter of a relationship takedown”, is “obviously about stuff that happened,” Adele said, “but I wanted to put it on the album to show Angelo what I expect him to treat his partner like, whether it be a woman or a man or whatever.

“After going through a divorce, my requirements are sky-high. There’s a very big pair of shoes to fill.”

Despite previous reports that the often-secretive singer had married Konecki in 2016, she told the magazine they did not tie the knot until 2018.

“The timeline the press have of my relationship, my marriage, is actually completely wrong,” she said. “We got married when I was 30… and then I left.”

She didn’t reveal how long it was until they separated, but said: “It wasn’t very long.” She filed for divorce in 2019.

It just wasn’t right for me any more,” she explained. “I didn’t want to end up like a lot of other people I knew. I wasn’t miserable miserable, but I would have been miserable had I not put myself first. But, yeah, nothing bad happened or anything like that.”

Konecki now lives across the road from his ex-wife, and the pair share custody of Angelo.

The singer told the US magazine: “If I can reach the reason why I left, which was the pursuit of my own happiness, even though it made Angelo really unhappy – if I can find that happiness and he sees me in that happiness, then maybe I’ll be able to forgive myself for it.”

In the interviews, the pop superstar also addressed her weight loss, after Instagram photos of her slim figure became a talking point.

“My body’s been objectified my entire career. It’s not just now,” she said. “I understand why it’s a shock. I understand why some women especially were hurt. Visually I represented a lot of women. But I’m still the same person.”

She added: “The most brutal conversations were being had by other women about my body. I was very… disappointed with that. That hurt my feelings.”

The star also addressed the occasion where she was accused of cultural appropriation, by sharing a photo of her wearing a traditional African hairstyle to mark what would have been the Notting Hill Carnival in 2020.

“I could see comments being like, ‘The nerve to not take it down,’ which I totally get,” she said. “But if I take it down, it’s me acting like it never happened. And it did. I totally get why people felt like it was appropriating.

She said her thought process at the time had been: “If you don’t go dressed to celebrate the Jamaican culture – and in so many ways we’re so entwined in that part of London – then it’s a little bit like, ‘What you coming for, then?'”

But with hindsight she admitted: “I didn’t read the… room.” 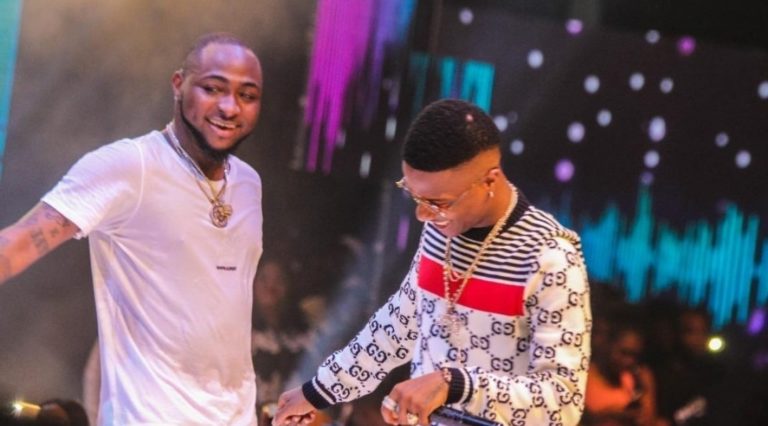 Advertisement While speaking on his upcoming album, “A Better Time” during a recent interview with Ndani TV, Afro-pop star, Davido claimed he’s the biggest artist in the country. Davido said this while responding to questions as regards his relationship with Wizkid. He said that he hasn’t called him before even though he has his mobile… 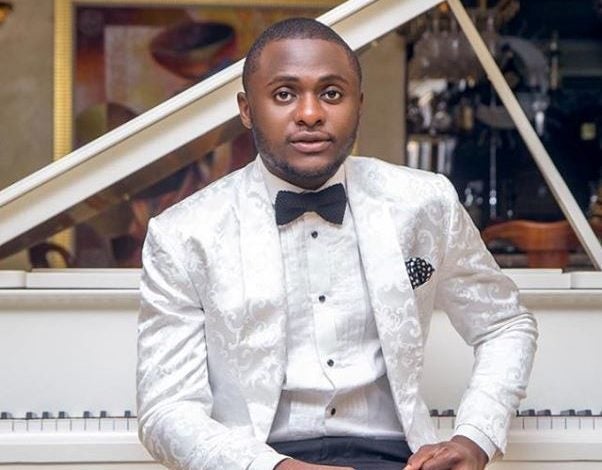 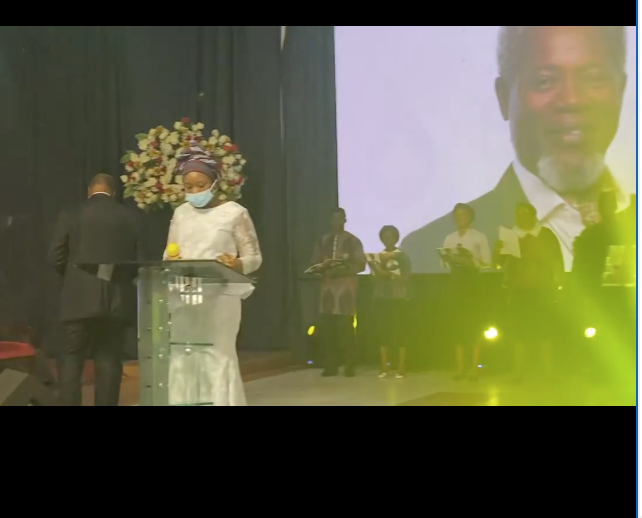 Advertisement The funeral service of late veteran Nollwood actor, Victor Olaotan is being held in Lagos with guests and family members in attendance. Victor Olaotan who is otherwise known as “Big Daddy” died on 26 August after years of battling with illness. The actor was famous for his role as “Fred Ade-Williams” in the popular… 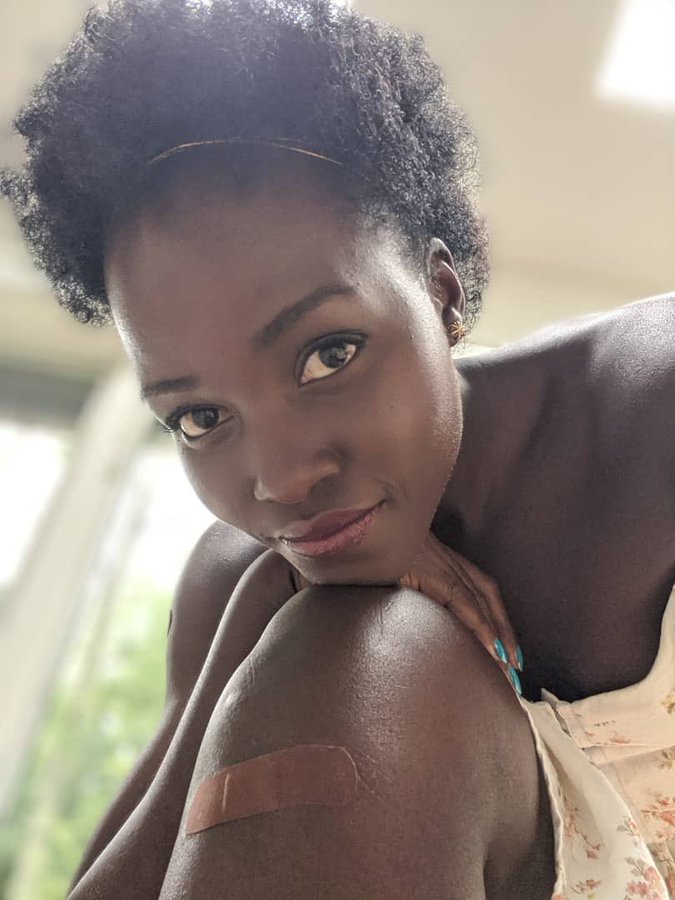 Advertisement Kenyan academy award winner Lupita Nyong’o joins fight to EndSARS in Nigeria (video) Kenyan-Mexican actress and author Lupita Amondi Nyong’o is the latest celebrity to join the fight to end police brutality in Nigeria. Nyong’o took to her official Twitter account, to post a video and message in support of the movement to end… 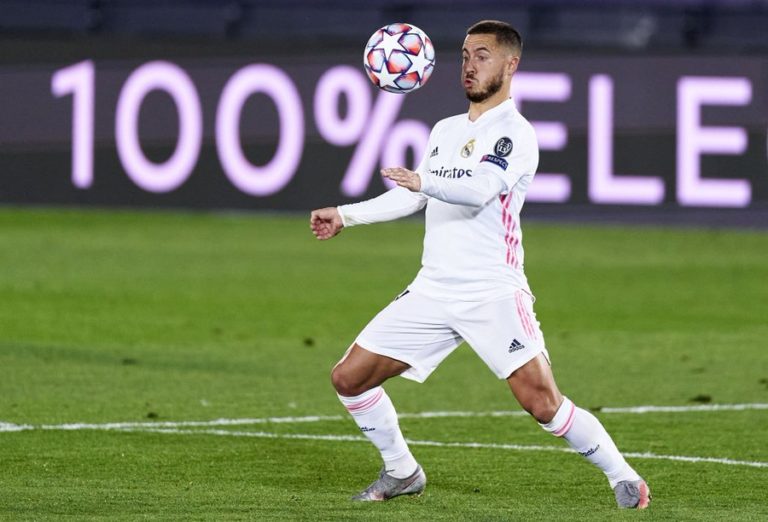 Advertisement It is unknown at this point if Eden Hazard signed a life-time contract with injuries but it is looking likely that he probably did as the Belgian captain is set to be out for six weeks. Eden Hazard made his return over the weekend and played only fifteen minutes in Real Madrid’s 2-1 victory… 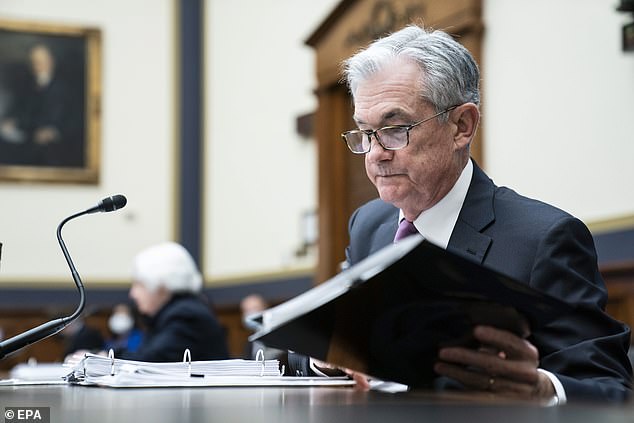