Babalade was pronounced dead while being rushed to the University College Hospital, Ibadan, in the afternoon.

The hard-as-nails retired defender was a squad member of the Eagles that won bronze at the 1992 Africa Cup of Nations in Senegal.

He started his professional career at Stationery Stores of Lagos in 1990, before several stints at Inwuanyawu Nationale and 3SC, helping the Oluyole Warriors reach the final of the CAF Champions in League in 1996.

On October 17, 2008 Babalade was named as manager of the Shooting Stars FC.

He is survived by a wife and three kids, who are all based in the US. 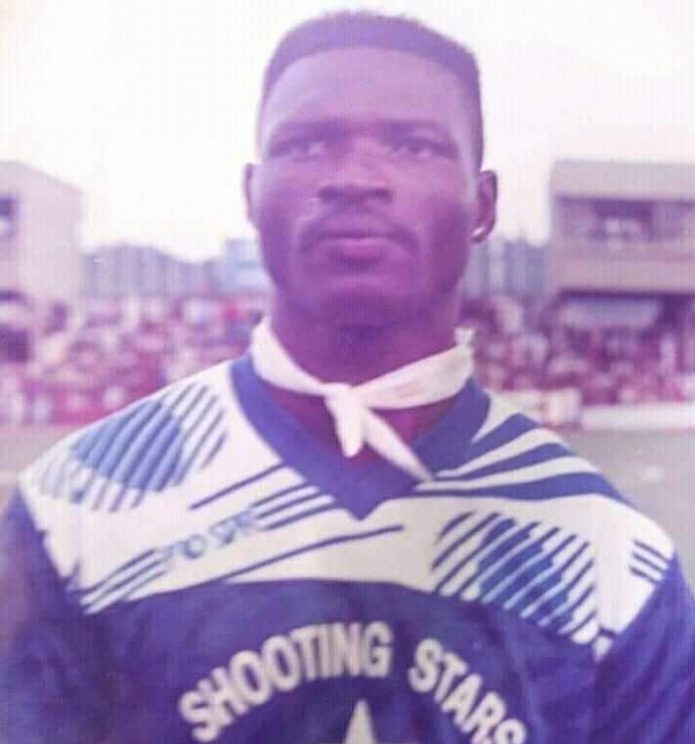 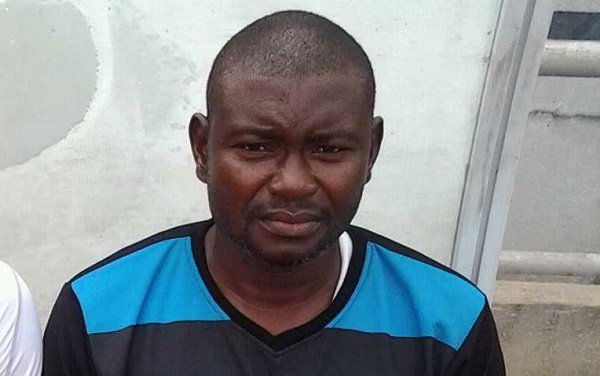 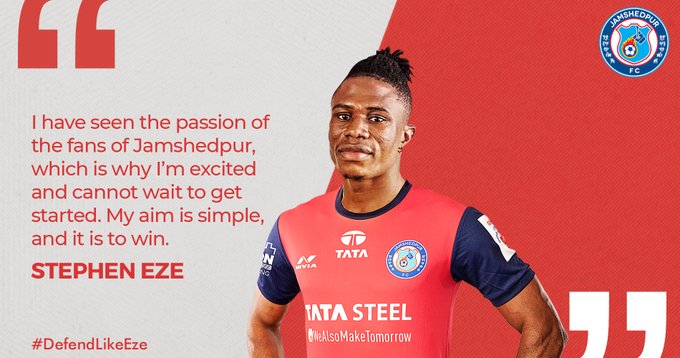 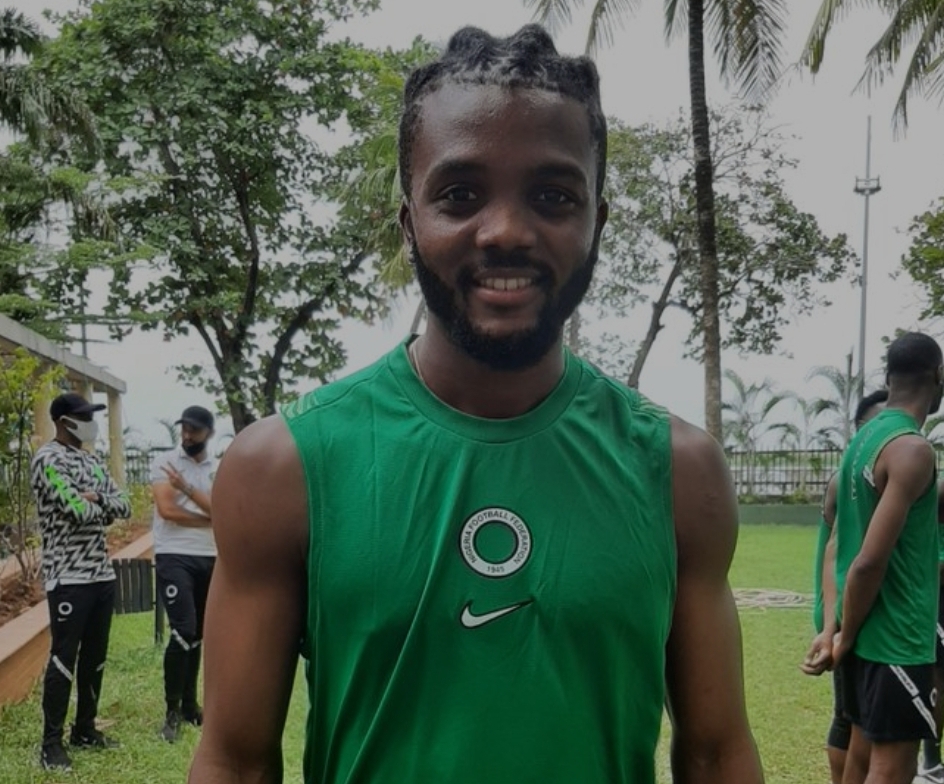