The Duke of Sussex’s autobiography is due to be released in autumn – leaving friends speculating whether it will mention his stepmother Camilla, Duchess of Cornwall.

Prince Harry’s autobiography – which is due to be published in October – promises to be ‘a first-hand account of my life that’s accurate and wholly truthful’.

It is widely anticipated to showcase his memories of his mother Diana, Princess of Wales, and the breakdown of his parents’ marriage.

According to one friend, Prince Harry ‘needs a new target and [Camilla] will do’.

‘I’m sure he will say some unkind things about her, or try to make her a “baddy”, but that doesn’t mean it’s real,’ the friend told The Telegraph.

Regarding claims that the Prince has vowed to shun his father’s coronation, the friend added: ‘If the strategy is to create drama, this creates drama.’ 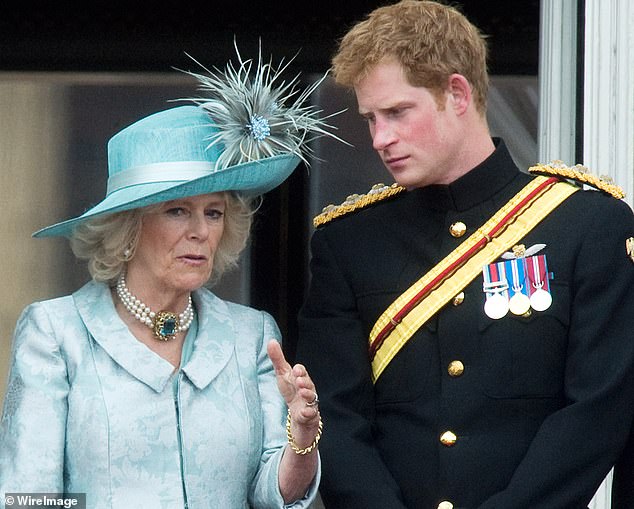 Camilla, Duchess of Cornwall and Prince Harry stand on the balcony of Buckingham Palace following a Trooping the Colour Ceremony

The relationship between Prince Harry and his stepmother is just one of the subjects touched in Royal biographer Tina Brown’s recent book Palace Papers, which claimed he felt resentment towards her.

The book went further in stating that the Duke was ‘very angry’ following this year’s announcement that Camilla would become Queen when her husband ascends the throne.

Brown added that Prince Charles’ estranged son, who lives in California with wife Meghan Markle, 40 and their children, Archie and Lilibet, is likely to voice his frustration in his upcoming memoirs.

Brown said: ‘William was disgusted about Meghan’s attack on Kate because she can’t answer back. But that’s nothing compared to how furious he’s going to be when this book comes out.

‘Because Harry’s not going to go after the Queen, she’s sacrosanct. And he probably won’t go after Kate, whom he’s very fond of. But he will go after Charles and Camilla and maybe William.’ 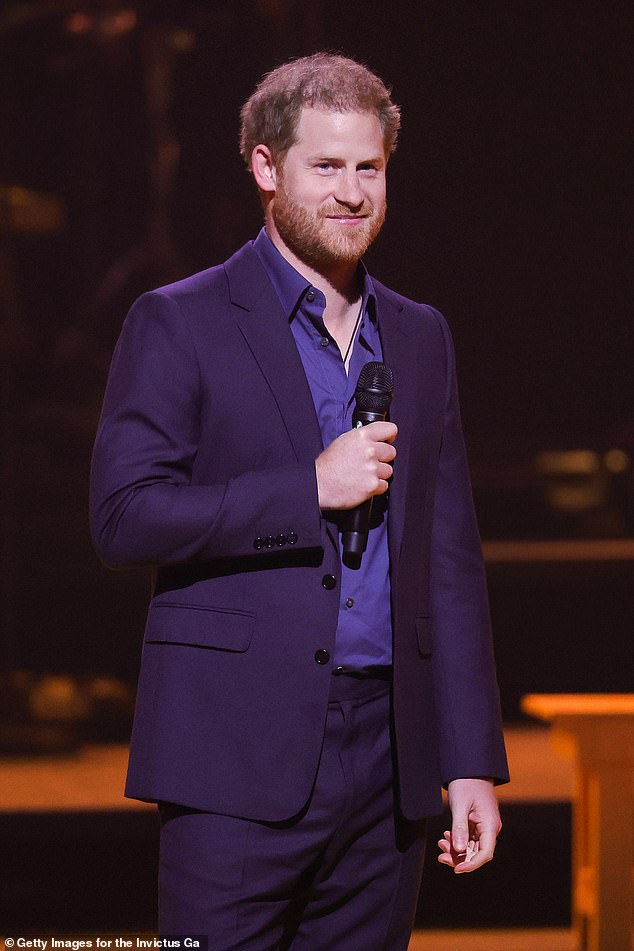 Friends are speculating that Prince Harry may reveal further criticisms of his family in his autobiography, out in October

Prince Harry’s relationship with his stepmother is said to have deteriorated after his public criticism of his father.

But sources have suggested the pair’s relationship was not always strained in the past, with one saying his typical attitude towards her was ‘acceptance, occasional pangs of guilt and ambivalence’.

After Meghan, Duchess of Sussex, first moved to Britain, her husband’s stepmother was said to be the first to invite her to lunch.

One royal source told media that it would be a ‘surprise’ to read the Duke of Sussex pointing criticism at the Duchess of Cornwall.

But friends are speculating that having openly complained about his father and brother, she is the next ‘easy target’.

‘It’s another story that has not been shut down that allows the saga to continue,’ one said.

The Sussexes’ own biographer insisted Prince Harry only wants to speak positively about the Queen in his memoir.

Finding Freedom author Omid Scobie said Harry ‘really wants to celebrate her life and his relationship with her in that book.’

Speaking on the Royally Obsessed podcast, Omid said the book will celebrate the life and reign of Her Majesty. 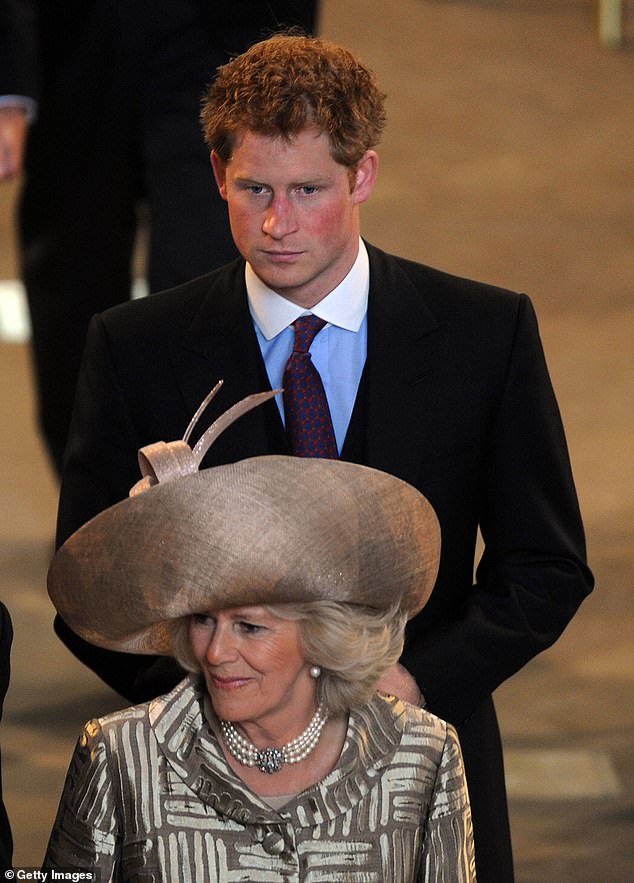 He said: ‘Harry really is going out of his way to make sure that there isn’t material in there [the book] that can be seen as negative towards the Queen or her reign in any way whatsoever.

‘He really wants to celebrate her life and his relationship with her in that book.

‘I think as much as the press want this to be a burn book and an attack on the institution, this is more just about his story.’

‘Of course, his story is so much more than just the few years of his life as the Duke of Sussex.

‘I think for people expecting that warts and all moment, it’s not going to happen. That said, it’s still going to be fascinating.’

The Royal Family has been left deeply concerned by Harry’s decision to secretly collaborate with Pulitzer-winning ghostwriter JR Moehringer on what his publishers described as ‘the definitive account of the experiences, adventures, losses, and life lessons that have helped shape him’. 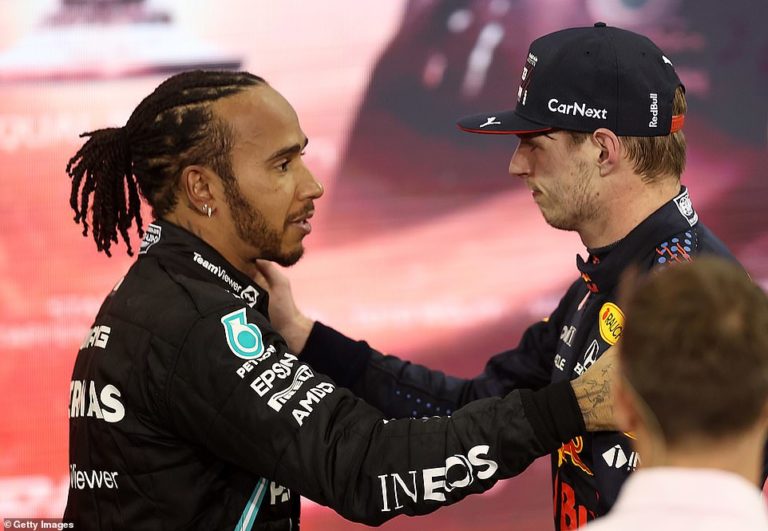 Advertisement British fans are claiming Lewis Hamilton has been robbed of an eighth World Championship after a controversial decision by race directors gave rival Max Verstappen the opportunity to snatch the title on the final lap of a thrilling Abu Dhabi Grand Prix.  Advertisement Lewis Hamilton’s Mercedes team launched a dramatic appeal against Verstappen’s title-winning… 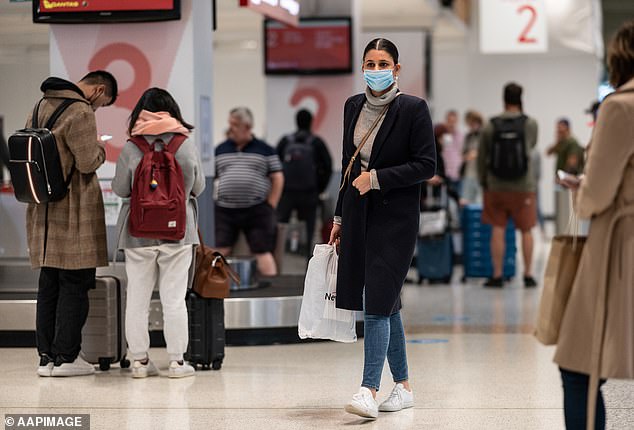 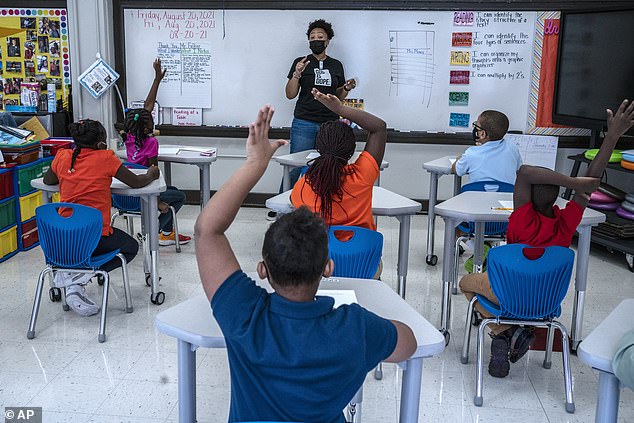 Advertisement Parents throughout the southeast are becoming outraged as their children’s school districts add extra days off to help teachers cope with stress and anxiety, despite the children needing extra time to catch up from a lack of quality learning during the pandemic.  Advertisement Following lockdowns during the coronavirus pandemic, teachers have been pushed to… 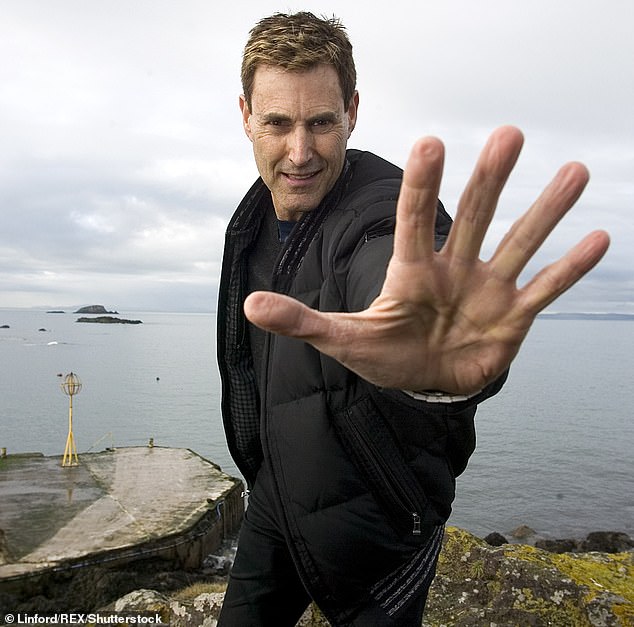 Advertisement Celebrity spoon-bender Uri Geller has praised a group of kayakers for finally ridding his Scottish island of a solitary rat after they spent a year tracking it. Advertisement The Israeli-British self-proclaimed psychic purchased Lamb Island, in the Firth of Forth, in 2009 for £30,000 after becoming convinced that it was home to treasure buried… 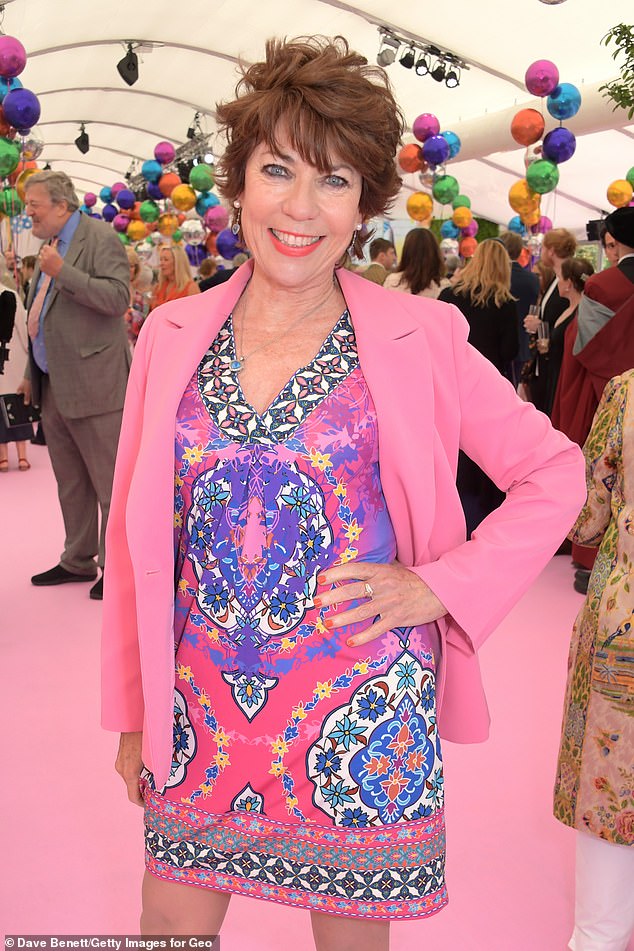 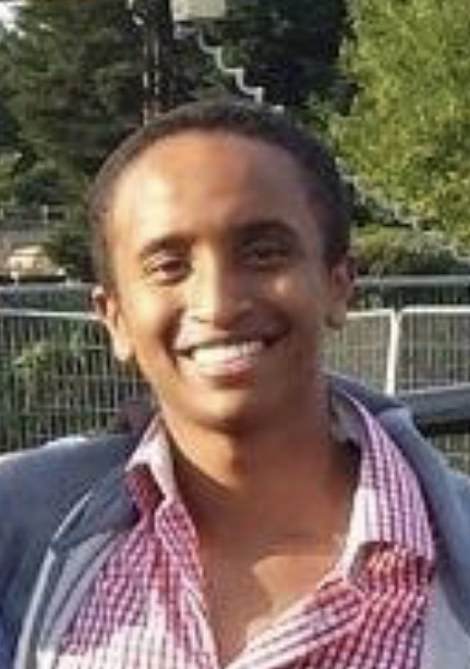 Advertisement The terror suspect accused of stabbing to death Sir David Amess will appear at the Old Bailey today.  Advertisement Ali Harbi Ali, 25, is charged with the murder of the veteran Southend West MP after queuing with constituents at his surgery last Friday.    He was remanded in custody during a 13-minute hearing at Westminster Magistrates’ Court…