Russell Crowe has thrown his support behind Anthony Albanese by voicing an advertisement for the Labor leader just three weeks out from the election.

The minute-long clip features Mr Albanese meeting Aussies on the campaign trail as well as stock footage of houses, senior Australians and a farmer in a field of wheat.

Eagle-eyed viewers spotted some of the clips were from other countries which Labor simply bought from the internet rather than filming in Australia. 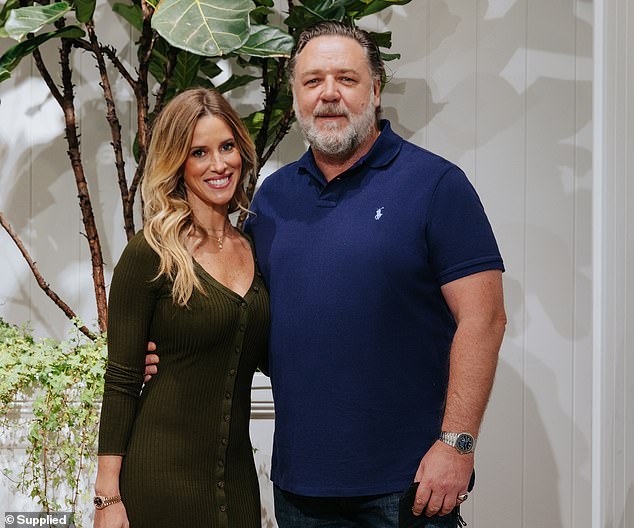 These include an elderly lady filmed in the US, a man in a wheelchair filmed in Canada, and a farmer walking through fields of wheat in Slovenia.

Gladiator star Crowe – who is a part-owner of Mr Albanese’s boyhood NRL team South Sydney Rabbitohs – speaks over the images as they flash up on screen.

‘We can do better. All it takes is a better government with better plans,’ he says.

The advert was played at Mr Albanese’s official campaign launch in Perth on Sunday.

The Labor leader is six points ahead of Scott Morrison in the polls and is on track on form Government – should the polls mirror the actual election results. 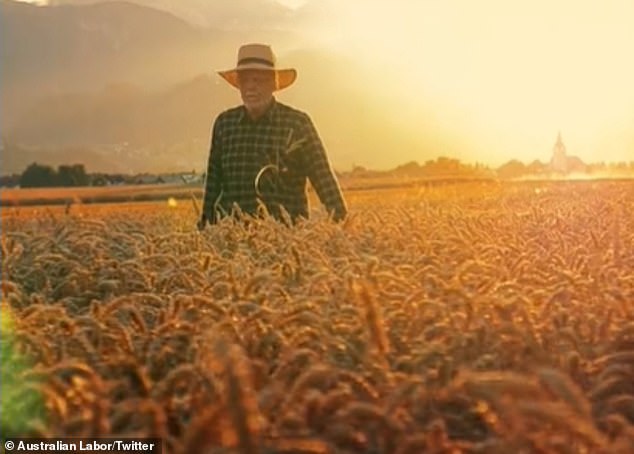 This clip of a farmer featured in the advert. It is available to buy from New York based stock image company on Pond5 under the title A Medium Stabilized Shot Of An Older Farmer Walking Down The Wheat Fields. The contributor is from Slovenia 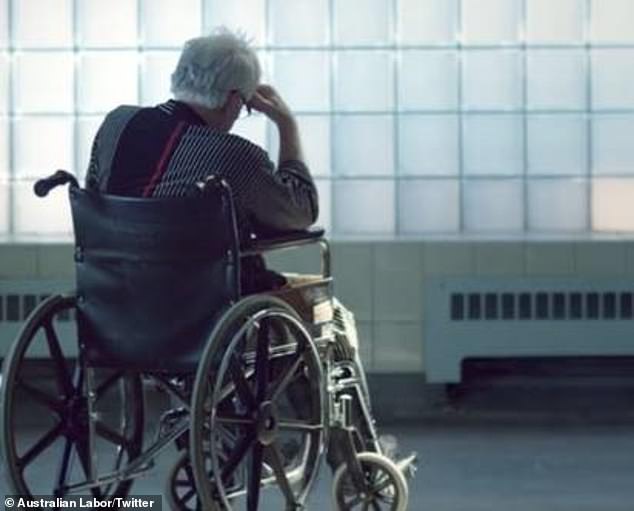 This clip of a man in wheelchair was filmed in Canada, eagle-eyed viewers noted. It is available to buy from New York based stock image company on Pond5 under the title Old Man In Wheel Chair At Retirement Home. The contributor is from Canada

The Help to Buy scheme will provide an equity contribution of as much as 40 per cent of the purchase price of a new home and up to 30 per cent for an existing dwelling for 10,000 Australians.

Coalition Housing Minister Michael Sukkar said barely anyone would take up the offer because they don’t want ‘Anthony Albanese sitting at their kitchen table and owning part of their home’.

Meanwhile, Mr Morrison has pledged an extra 50,000 older Australians will get access to the Commonwealth Seniors Health Card if he is re-elected.

The PM is set to announce an increase in the singles income test threshold – from $57,761 to around $90,000 – from July 1 this year to broaden access to the concession card.

What does Russell Crowe say in the Albanese advert?

‘We can do better. All it takes is a better government with better plans.

‘Too many people are working multiple jobs just to keep their heads above water.

‘We can do better than that.

‘Too many of our kids aren’t gonna be able to buy a house. We can do better than that.

‘Too many people in regional Australia can’t get basic healthcare. We can do better than that.

‘And our elderly are being mistreated every day in a broken aged care system. We can do so much better than that. 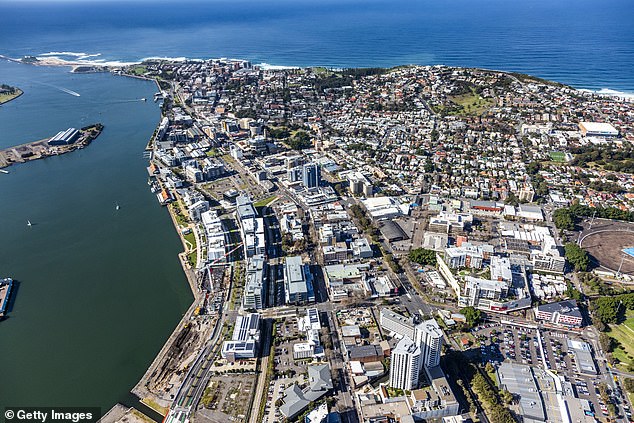 Advertisement Newcastle is the No. 1 city in Australia and New Zealand for affordability according to new data, with Auckland ranking dead last when it comes to the cost of living.  Advertisement Insurance firm Budget Direct looked at basic costs such as transport, utilities and rent and measured them against average salaries to find out which… 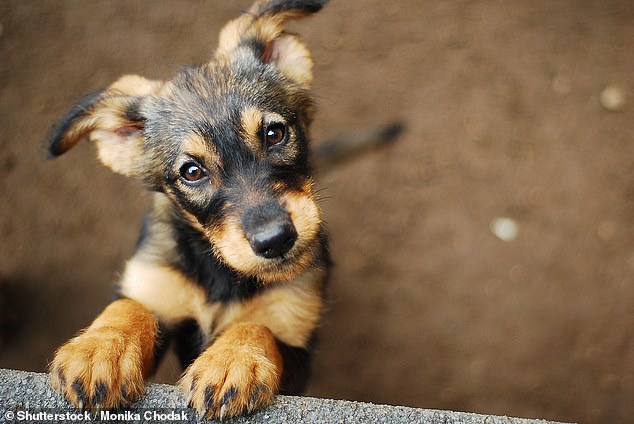 Advertisement The number of dogs being stolen has reached record levels with thefts rocketing by 25 per cent in the last year.  Advertisement Alarming data from 31 police forces in England and Wales shows that 1,882 dog thefts were reported last year – 25 per cent more than the 1,500 offences recorded in 2020.  The… 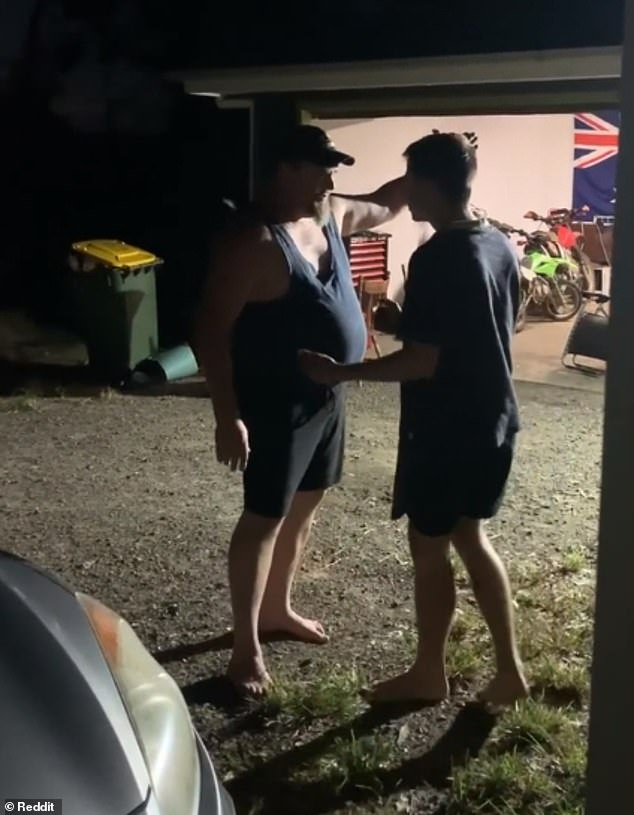 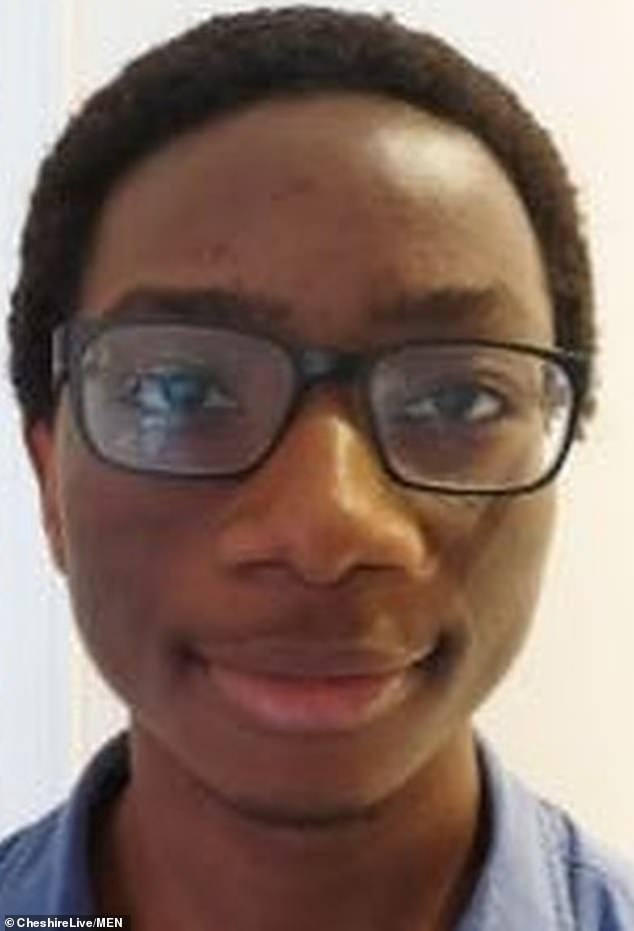 Advertisement Police divers scour river after missing student, 18, is last seen more than a week ago near suspension bridge Emmanuel Chikwa, 18, spotted on CCTV at 2.44am on March 28 near a bridge  This was after the University of Chester student went missing on March 27 Over a week later police divers search around the river… 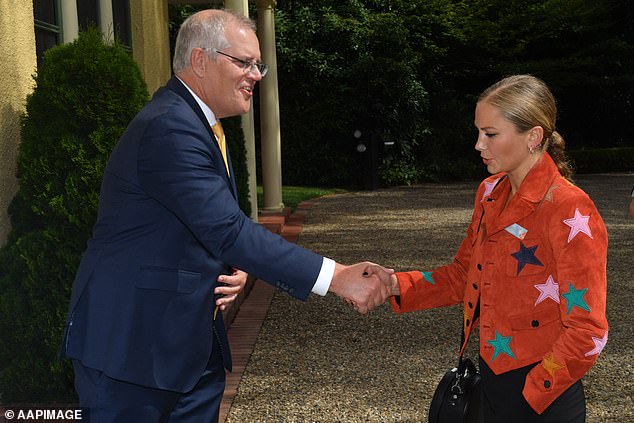 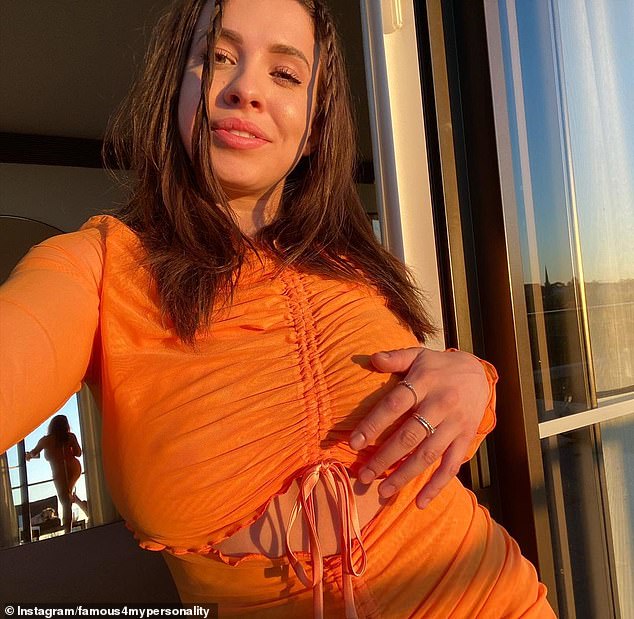 Advertisement Bizarre moment OnlyFans star breaks down in tears because she failed to take the perfect Instagram photo: ‘I should’ve just done a stupid selfie with my t**s out’ Social media star Ruby May shared a candid video of herself crying over a photo She said she had a ‘breakdown’ because she was having an…