Former Big Brother housemate, Tuoyo Ideh said he lied about his status of being a part-time stripper just to become famous while in the house and afterwards.

Tuoyo Ideh who was part of the season  4 edition of the reality show took to his Instagram page to reveal this.

He said he feared for his mental health and that promoted him to open up even though he was advised not to do so.

He said he wasn’t deriving pleasure from living a lie and he looked like a fool after all, hence, he had to stop.

I had to let some things off my chest even though the damage has already been done. 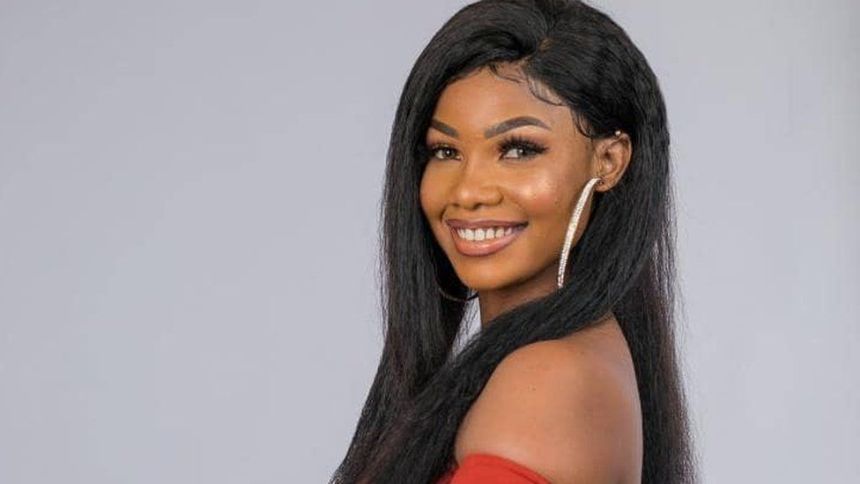 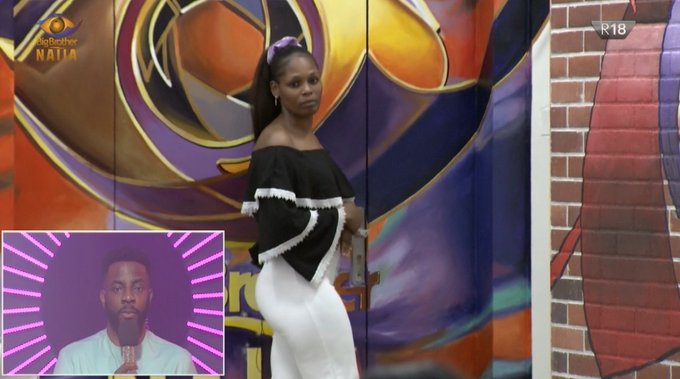 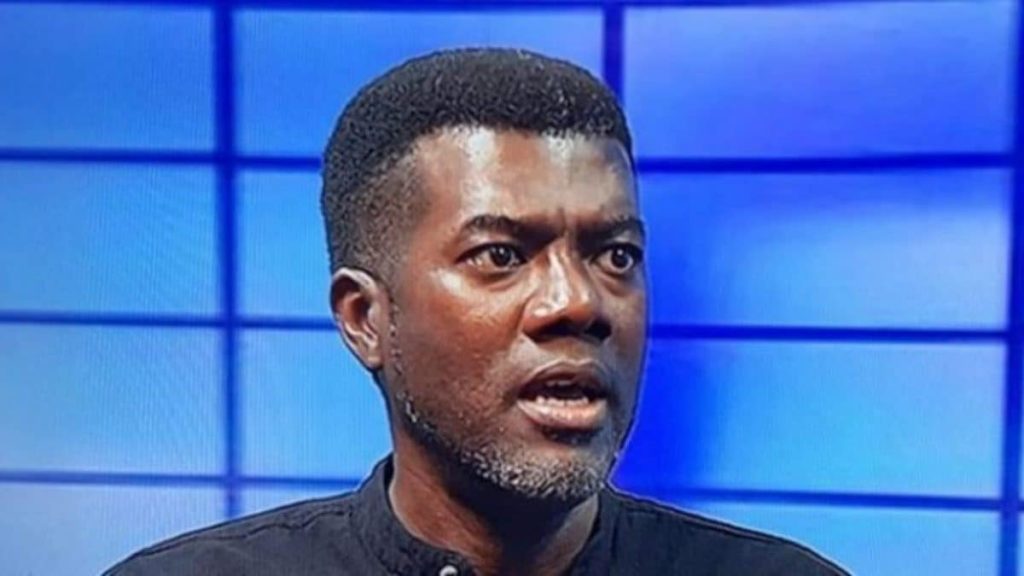