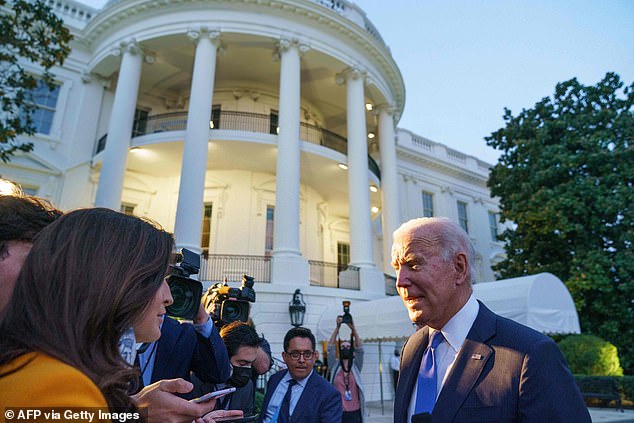 President Joe Biden has only given 10 one-on-one interviews since taking office in January, a stark difference to former Presidents Barrack Obama and Donald Trump, who had done 113 and 50, respectively.

Biden’s last intimate interview was on August 18 with ABC’s George Stephanopoulos as he discussed then on-going chaos of evacuating US troops from Afghanistan.

Top Democratic strategist said one-on-one interviews could be dangerous for the president, who is suffering from low approval ratings amid a series of issues crisis facing the nation – from a poor September jobs report to vaccine mandates to the latest slowdown of the US supply chain.

‘Joe Biden can sometimes get off message so putting him in unscripted environments might not be the best way of Joe Biden communicating,’ Democratic strategist Jamal Simmons told The Hill.

While he often speaks with reporters on the White House lawn, President Joe Biden has conducted less one-on-one interviews than Barack Obama and Donald Trump 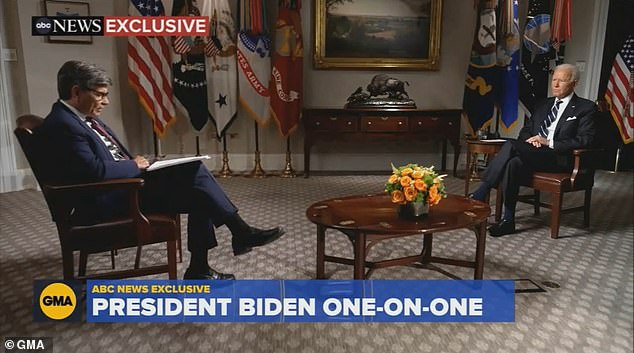 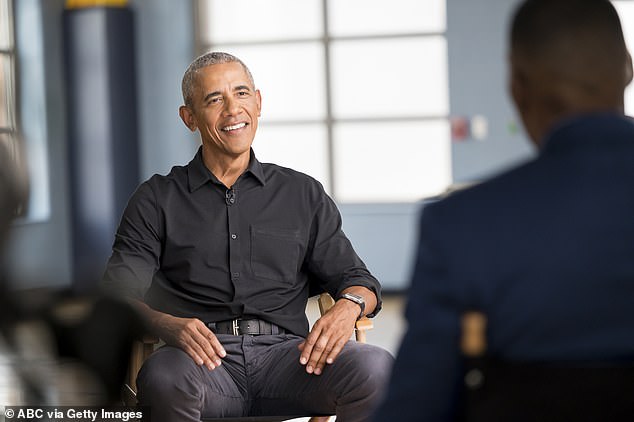 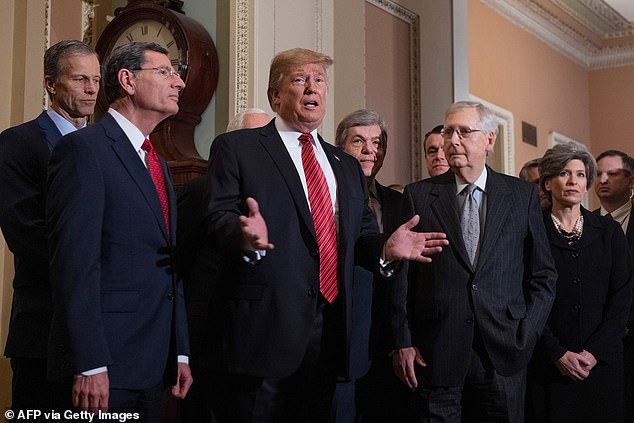 ‘If you’re an administration trying to communicate a very clear message, using a president in scripted moments may be the best way to amplify those moments.’

Another strategist said fellow Democrats have been frustrated with the president’s lack of interviews because it ‘it means they’re not using all the communications tools they have in their arsenal.’

Biden has been a unique challenge for strategist and communications officials as the president enjoys to talk but is famously known to go off script and be profane.

Some even saw the coronavirus pandemic’s limit on Biden’s chances to schedule interviews as a boon.

Renowned White House historian Martha Kumar, however, noted that while Biden shied away from one-on-one interviews, he seems to enjoy speaking with reporters.

She said the president frequently answers questions from reporters summoned to the Oval Office or the South Lawn before his trips.

‘He has done very few interviews, preferring instead to take a question here and there,’ Kumar said. ‘Presidents choose settings where they are comfortable and that suit their goals and interests.’ 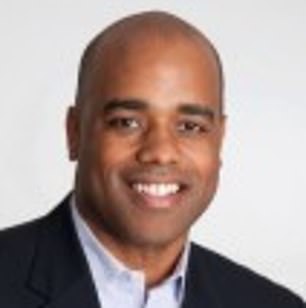 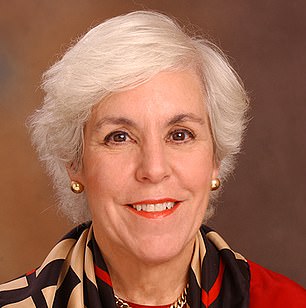 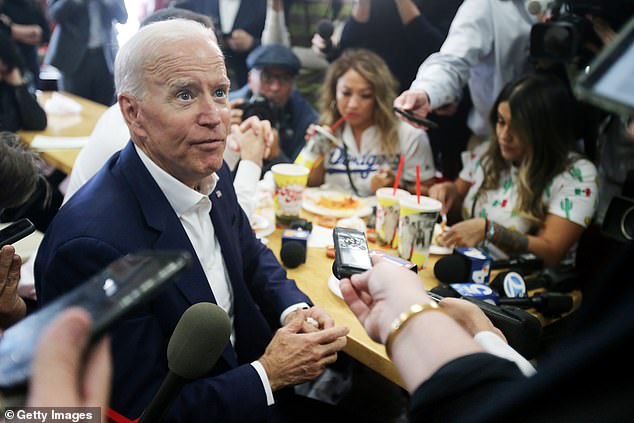 Biden often gives answers to questions while in less formal setting. He’s pictured speaking with reporters during an outing in Los Angeles in 2019

Earlier this year, White House Press Secretary Jen Psaki admitted that part of their communication strategy was to ask Biden not to engage with reports who shout questions during news conferences.

‘This is not something we recommend,’ Psaki said. ‘In fact, a lot of times we say, ”Don’t take questions.”’

Republicans have used Biden’s lack of interviews against him, saying the president lacks stamina or mental energy to fulfil the duties of the office. Some of dubbed him ‘Sleepy Joe.’

‘Unfortunately, your mental decline and forgetfulness have become more apparent over the past 18 months,’ Rep. Ronny Jackson, of Texas, wrote in a June letter to Biden signed by 13 other Republicans. 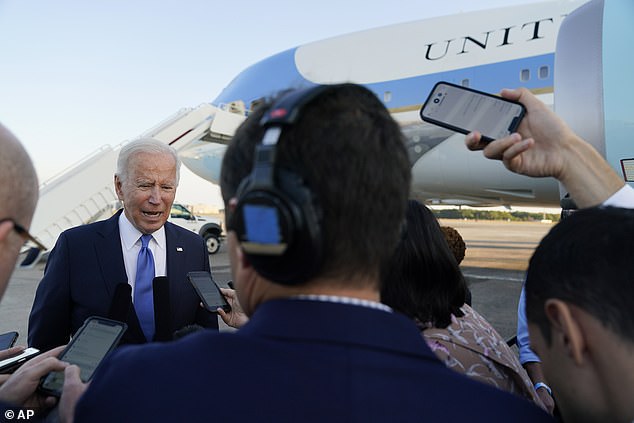 Democratic strategist Joel Payne said that while the optics around Biden avoiding one-on-one interviews may appear negative, it’s a strategy that largely works to focus the president’s messages.

‘There’s no doubt the White House is managing media access to President Biden but the public still feels they hear regularly from the president and his administration without traditional reporter Q and A’s,’ Payne told The Hill.

‘So as long as the public is satisfied with their access to the president and there’s no political penalty being assessed, there’s not a lot of motivation for the White House to change course.’