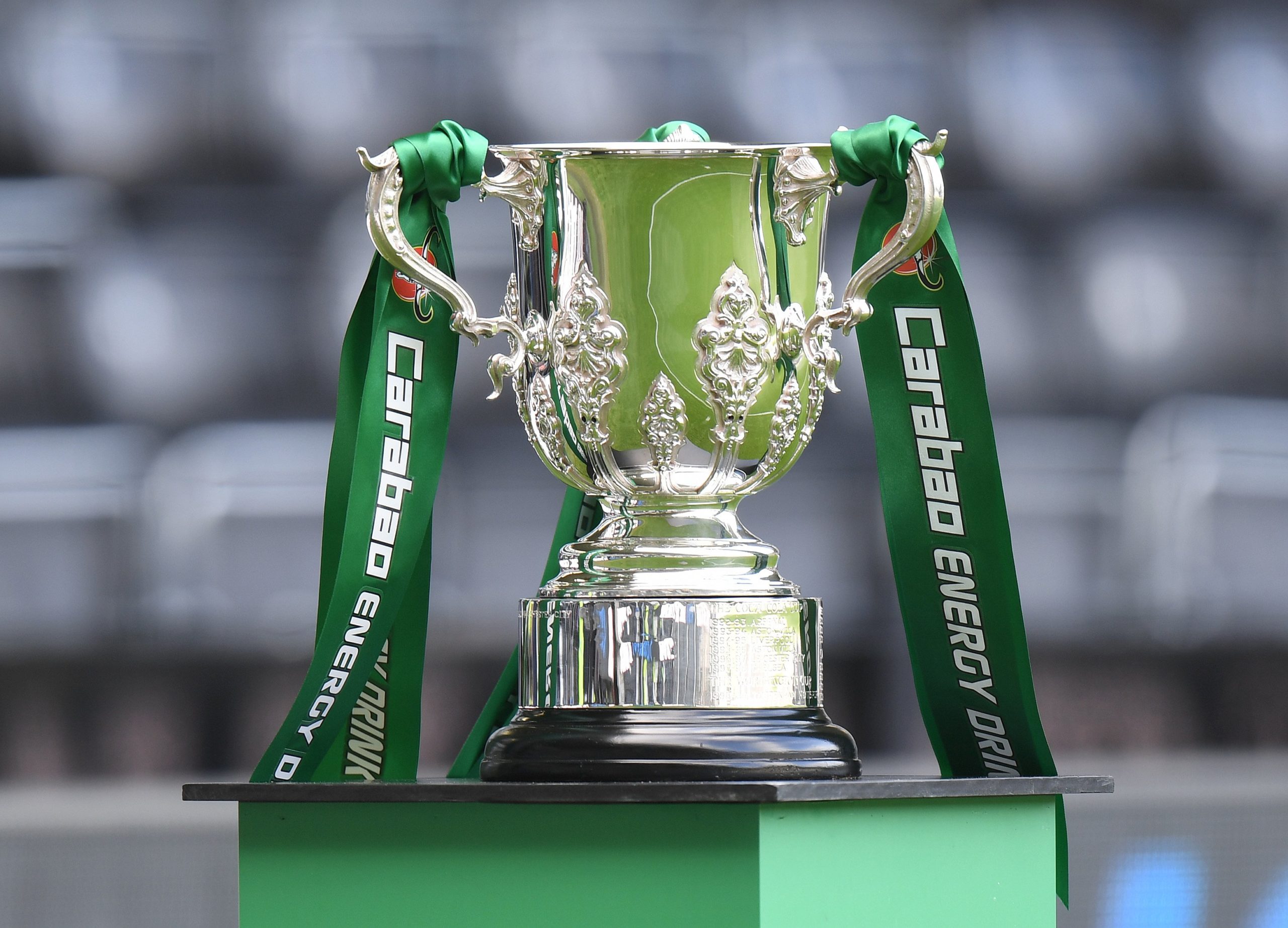 The quarter-final draw for this season Carabao Cup has been made. The draw was concluded a few hours ago.

The competition is set to have a new winner this season after Westham knocked out defending champions Manchester City 5-3 on penalties on Wednesday.

Liverpool beat Preston away from home, Tottenham had a narrow win at Turf Moor against Burnley while Chelsea saw off Southampton on penalties before booking their spot in the quarter-finals.

Sunderland are the only team from the Championship in the quarter-finals after The Cats.

Below is the Carabao Cup quarter-finals draw ;

Advertisement The Premier League on Thursday, August 20th released the fixtures for the 2020/21 season. The full fixtures are 760 games for the 20 teams participating. The fixtures include all the dates for the games to be played with permission for postponement due to participation in domestic or international cup competitions. in the star game… 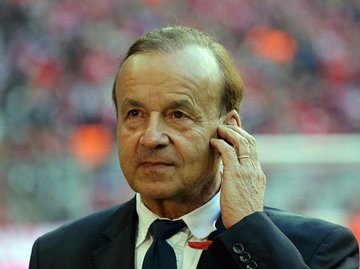 Advertisement Super Eagles coach, Gernot Rohr has finally decided on who will be the first choice goalkeeper of the team. Gernot Rohr, since Carl Ikeme was forced to retire from the team due to illness in July 2017, has used different goalkeepers between the sticks. However, in recent times, Francis Uzoho, Daniel Akpeyi, Ikechukwu Ezenwa… 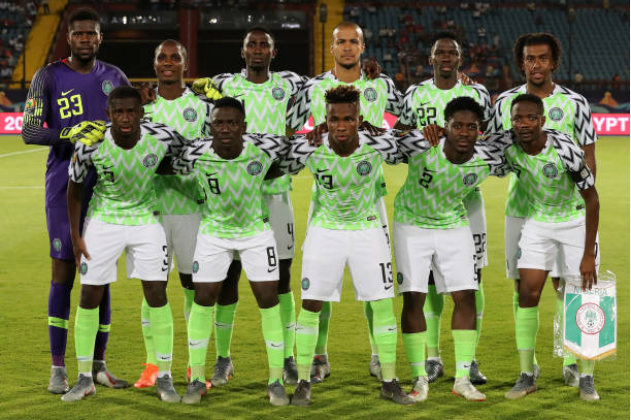 Advertisement See 31 Super Eagles players listed for Cameroon friendly There is news about the national men’s senior football team the Super Eagles of Nigeria. The Super Eagles who booked a place at the 2022 Africa Cup of Nation (AFCON) are expected to return to action in June. Super Eagles technical adviser Gernot Rohr has… 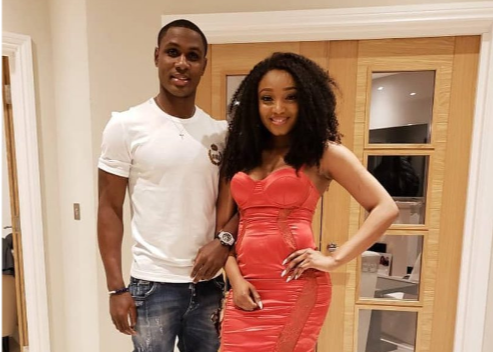 Advertisement Ighalo’s wife sparks marriage trouble rumours with change of last name on social media Former Super Eagles forward Odion Ighalo is rumoured to be in marriage trouble with his wife Sonia Ighalo. In several posts on her official Instagram account, Sonia revealed that her husband allegedly had a party a week before he lost… 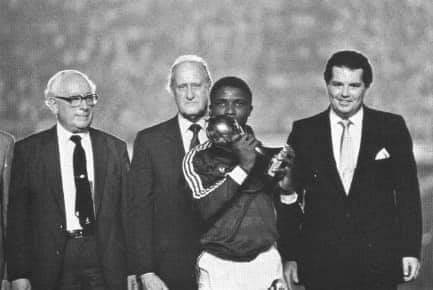 Advertisement As the world celebrates the 35th anniversary of Nigeria’s triumph at the inaugural FIFA U-16 World Championship in China in 1985, the captain of that victorious Golden Eaglets team, Nduka Ugbade has looked back in regret at the circumstances that led to his setting all of his football memorabilia on fire, including his winners…