By Barry Turner for the Daily Mail 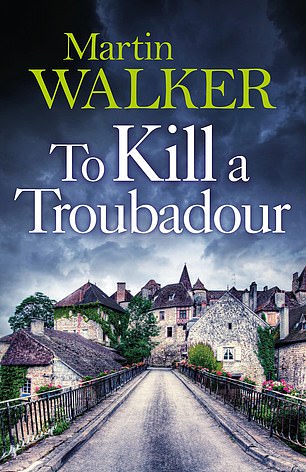 TO KILL A TROUBADOUR

A policeman’s lot in rural France is no doddle. Bruno Courreges enjoys the good life with fabulous food and wine, and time out to exercise the horses. But crime on a mega-scale is never far away.

For his latest outing, Bruno has to contend with the threat of ultra-right Spanish nationalists to disrupt a concert performed by supporters of Catalonian independence. The threat escalates with the realisation that an assassination is to be attempted.

As French and Spanish intelligence services are brought into play, Bruno relies on his military experience to anticipate how and where the enemy will strike.

While a brilliantly conceived plot builds up to a climax that James Bond might envy, there is pleasure to be had in Martin Walker’s sensitive portrayal of a tight-knit community where friendship and mutual support count for more than expediency. Bruno is a hero for our troubled times. 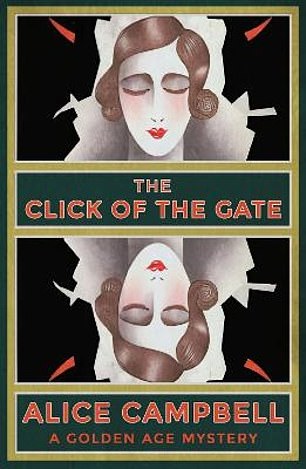 After half a century on the shelf, Alice Campbell’s crime novels are well worth dusting off. Of the titles now back in print, The Click Of The Gate scores highly.

The setting is Paris. On leave from a colonial outpost, Alan Charnwood falls in love with Iris, an Anglo-French divorcee. But their plans are disrupted when Iris’s teenage daughter is abducted. To complicate matters, a rich, tyrannical relative is ready to pay the ransom if Iris pledges to get together again with her ex-husband.

With help from a friendly journalist, Charnwood meets the challenges of playing detective to penetrate a conspiracy that puts his own life on the line as well as that of the missing girl.

There is more than a touch of melodrama to the finale, but a lot can be forgiven of an author who can weave such a tantalising plot and keep up such a cracking pace. 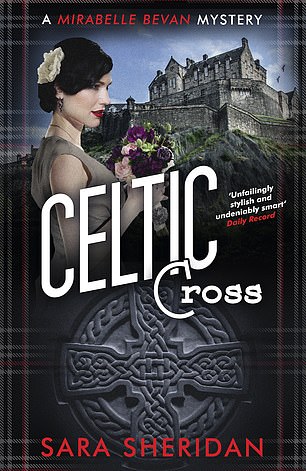 There are big changes ahead in the life of private investigator Mirabelle Bevan. With her forthcoming marriage to her long-time partner in detection, a retired senior policeman, a move is planned to a dream home on the Firth of Forth.

But first they need the approval of a neighbouring convent where the sisters have certain rights over the property.

What starts as a formality takes on a sinister aspect with the suspicious death of one of the nuns who turns out to have been an imposter.

As Mirabelle digs deeper into the affairs of the religious order, more shocking revelations lead to murder.

Building tension is Sara Sheridan’s speciality. With Mirabelle putting herself at risk as she closes in on the source of evil, the story heads towards an edge-of-the-seat climax.