Stripped-down tourists who graffiti, defecate in the scrub and litter have continued to enrage locals of Australia’s iconic northernmost tip.

Despite traditional owners threatening to close access to Cape York, holidaymakers have continued to air out their kit for photos and desecrate the idyllic site.

Local land councils have warned they could close the popular location altogether if tourists don’t clean up their act. 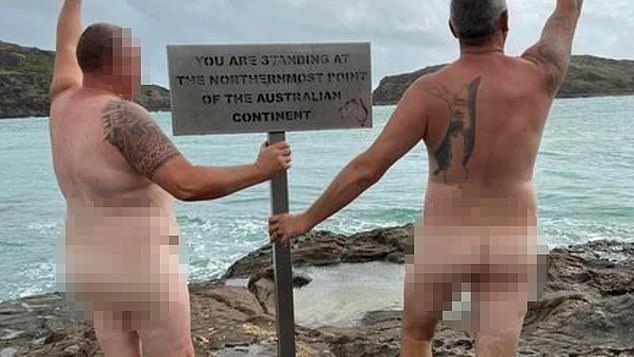 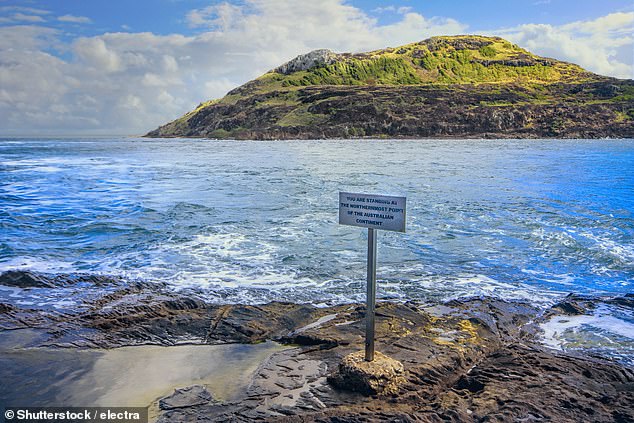 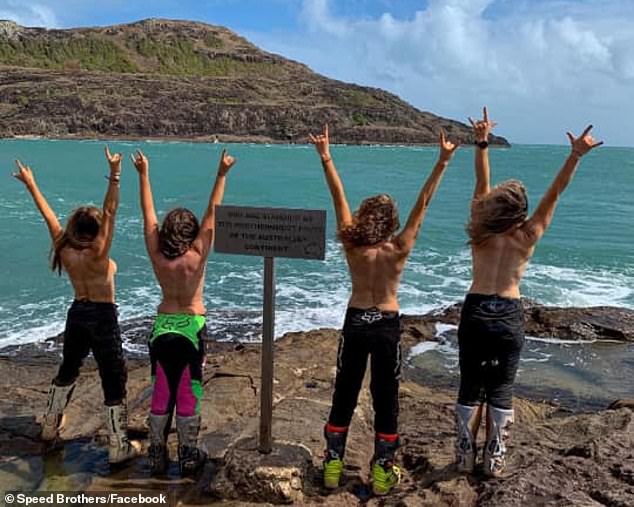 It wouldn’t be the first time traditional owners have locked down access to the tip of Cape York, Pajinka, to kerb unruly tourist behaviour.

In March 2021 local owners briefly brought down the boom gate on the location after photos appeared online of tourists nuding up for pictures.

The local land council thanked the majority of tourists who were respectful but warned others about disrespectful behaviour while visiting. 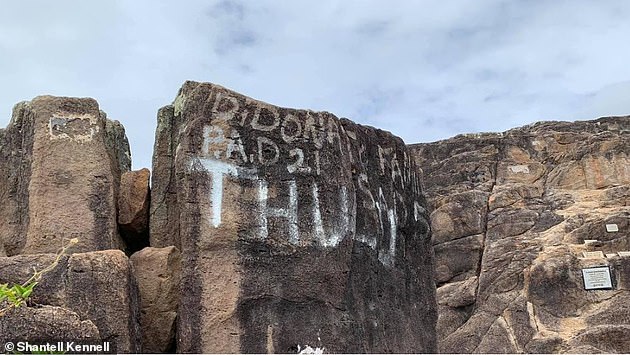 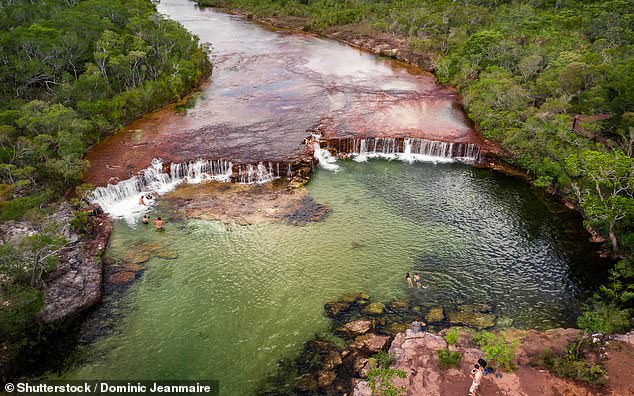 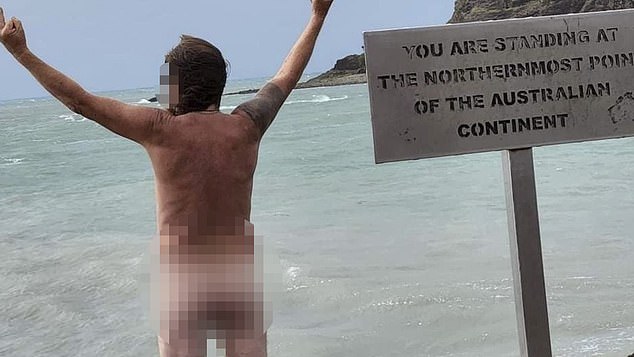 Many locals are fed up with half-naked tourists on the site managed by traditional owners: ‘If you’re coming up here please learn a little about country, culture and respect’

A now-deleted Facebook group featured pictures of men and women with their junk out next to the sign which reads: ‘You are standing at the northernmost point of the Australian continent.’

Most locals don’t want to discourage tourists from visiting the area and surrounding towns, but urge travellers to be respectful. 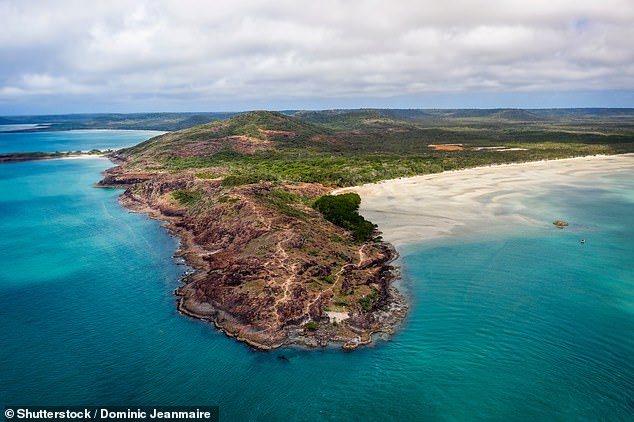 Some told Daily Mail Australia that tourists are welcome to share in the area’s natural delights but a minority of visitors are ruining the site.

Others believe tourism to the location isn’t worthwhile given the disrespect shown to the site and to locals.

Travel groups online with cult-followings, like ‘T**s Out at the Tip’,  have proved divisive as the local community weighs the pros and cons of tourism.

Managed by the Gudang/Yadhaykenu Aboriginal Corporation, the areas was cleaned after graffiti, litter and damage were discovered in the area last year, but elders are upset the disrespectful behaviour seems to have continued.

Talking to the Courier Mail, a Gudang/Yadhaykenu Aboriginal Corporation member said it was frustrating travellers weren’t seeming to get the message.

‘We feel very disrespected, it’s like if I go into their yard and stand naked in front of their house,’ he said.

‘We have strong beliefs and disrespecting our country, something bad might happen to them by our ancestral spirits.’ 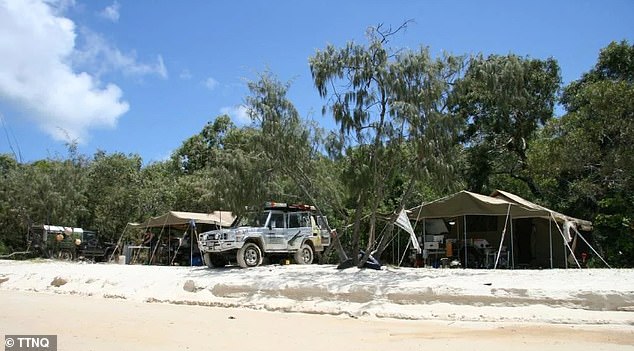 ‘Whilst Cape York is considered isolated and remote, visitors to the area should be advised that acts of this nature are considered extremely disrespectful and culturally insensitive to the traditional owners of the land,’ he told the Courier Mail.

‘Another case of ‘me me’ attitude with no respect in many ways pity we didn’t have a stock whip handy,’ wrote one under a tourist’s nude shot.

‘This dude and his mates will be the first to complain when sites are closed or restricted. If you’re coming up here please learn a little about country, culture and respect,’ wrote another in reference to the man in the picture.